It pays to be emotional: Developing stronger ties between brands and purpose-driven consumers 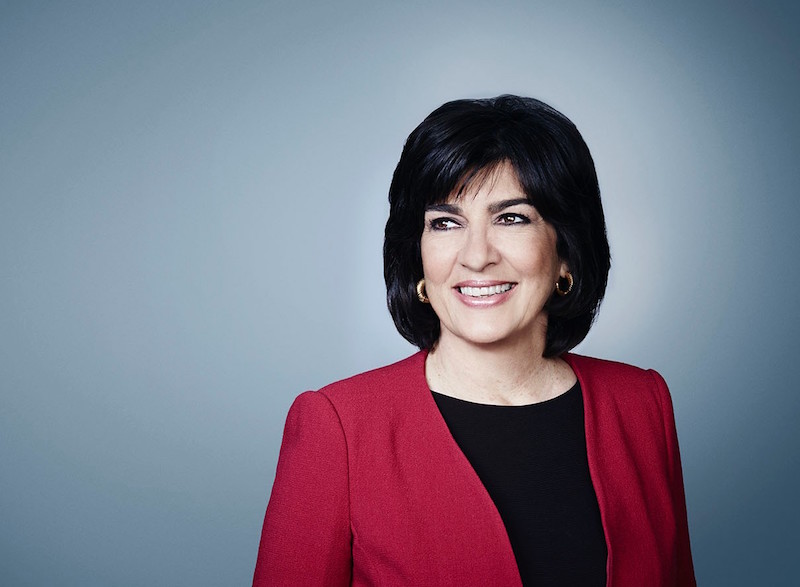 It’s a title that’s crept up on me over the last few years, as I’ve become increasingly impassioned about gender equality and increasingly frustrated by the constant barrage of news stories suggesting that we don’t yet have it.

Once upon a time admitting to this label would probably have meant I had to burn my brain some irate public spectacle, but today’s fourth wave membership has a slightly more subtle admission fee.

While I try not to use feminism as an excuse to be the loudest voice in every room, I can see it sneaking into the majority of my day to day decisions. Who I spend time with, how often I speak up in a meeting, how often I use apologetic vocabulary like ‘sorry’ or ‘just’ in an email.

Throughout this growing realisation, I have dedicated much of my time, my energy and an escalating proportion of my income towards issues that touch on female empowerment and other representations of diversity. When I talk about dedicating my money to the cause I don’t mean in the traditional sense; I’m not constantly throwing pound coins at charity collectors on the street or racing to a bookshop to enlarge my Sylvia Plath collection.

When I think about the spectrum of platforms that I consume media from, they are all publishers that actively pursue challenging dialogues, rather than shying away from them.

Instead, I make this financial commitment by placing equal importance on ensuring that the brands I spend with share my views and aren’t afraid to put their money where their corporate mouths are.

When I think about the spectrum of platforms that I consume media from, they are all publishers that actively pursue challenging dialogues, rather than shying away from them. I watch TV shows that offer strong, female lead characters and read articles that speak to the collective experience of catcalling, up skirting, the motherhood penalty.

It’s not a coincidence that I’ve ended up working at CNN, where I am constantly inspired by and proud of our intrepid female reporters; Christiane Amanpour, Clarissa Ward and Nima Elbagir. I actively seek out companies that have a diverse range of faces in their marketing, that do not pander to traditional domestic roles in their adverts, that sponsor events or content furthering the promotion of women, and that stand proudly in alliances such as #Unstereotype.

This emerging group of purpose driven customers are changing the way that businesses market and grow and are driving us towards a trust-based economy; a world in which capitalism can be a force for positive change.

While I would love to think that I was leading the charge with this noble consumer approach, my position is fast becoming the norm; 79% of consumers now believe that brands have a moral obligation to ‘do good’, and these individuals are 1.5 times more likely to pay a premium for products and companies that align with their values. This emerging group of purpose driven customers are changing the way that businesses market and grow and are driving us towards a trust-based economy; a world in which capitalism can be a force for positive change.

Great Big Story, which I cover in my role as commercial director at CNN International Commercial, has certainly been part of this movement towards purpose driven content. Over the three years since we were founded, we have sought out stories from around the world that represent people of all genders, races, sexual orientations and economic backgrounds doing incredible, impactful things.

As marketers, the content that you create has the opportunity not just to have a very real impact on the way that people view the world, but also to connect with your consumer base in a new way.

We have become a hub for inspiring content, that our 11-million strong fan base come to daily for their fix of emotive, human led storytelling. In 2019 we are making even more of a concerted effort to drive change in our own way, knowing that ripples make waves and that, by encouraging our audience with tales of audacity and aspiration we will push them to join our quest and cause-based approach to recognise our planet as a world worth fighting for.

As marketers, the content that you create has the opportunity not just to have a very real impact on the way that people view the world, but also to connect with your consumer base in a new way.

By speaking out about the issues that you, as a company, feel are important, you offer your customers a chance to recognise what you stand for, to feel an emotional tie to, and an investment in, your values and, ultimately, to develop a much deeper and stronger relationship with both your brand and your products.

I regularly hear people in our industry joking in moments of stress that “we’re not saving lives”, and that’s true; nobody is rushing off to perform open heart surgery.

But we do have access to almost every moment of people’s lives. We have the ability to dictate conversation and determine people’s perception of ‘normal’.  Whether we mean to or not, we wield influence on how our consumers see the world, and we need to take that responsibility seriously.