LATEST NEWS
Home Agencies Media agency Between control and chaos: The future of Facebook as an ad vehicle

Between control and chaos: The future of Facebook as an ad vehicle 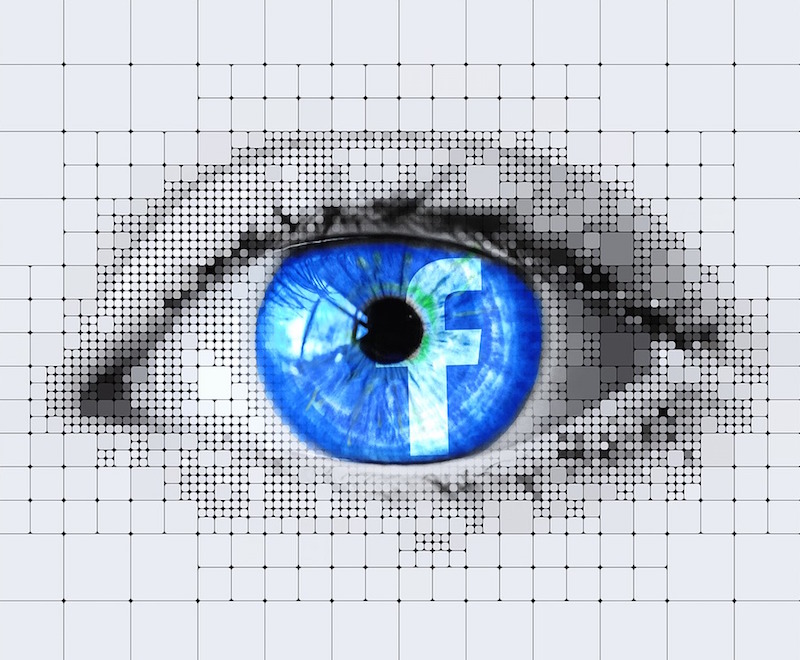 Media buying is an art and science. Unfortunately, there is another dichotomy in media buying these days — and that’s between control and chaos.

On one side of media buying we have the more traditional models of CPM, CPC and CPA buying.  This is when you buy on a model of impressions, clicks or other specific actions, and you can manage the spend through either a straight buy or auction model. In these models you have some certainty and control because you will know how much you will spend based on volume delivery or performance.

When you buy on a CPM, you know what’s going to happen. As you shift more toward clicks and then action, you lose a little control. That being said, you also lose risk because you are paying only for desired actions.

In all three of these cases, you know the parameters for your buy and can typically forecast accurately.  These models are the predominant method of buying digital media and are commonly used by Google and every open web player there is.

Facebook has an algorithmic model for buying media that can be based on any combination of CPM, CPC, CPA, desired optimisable event and additional relevancy scores. Facebook professes to provide buyers with data and targeting that ensures the right people will see the message, but the social platform also makes media buying very complicated. It is unpredictable and difficult to manage because it can change at the drop of a hat. It feels far more chaotic.

Facebook is experiencing a bit of a downswing right now.  My opinion of Facebook is based on the difficulty of managing media buys on the platform — but it is also still experiencing blowback from its challenges around privacy and political advertising and the personal anxiety that social media tends to create for people.

Facebook professes to provide buyers with data and targeting that ensures the right people will see the message, but the social platform also makes media buying very complicated. It is unpredictable and difficult to manage because it can change at the drop of a hat. It feels far more chaotic.

Five years ago, I could never have foreseen a landscape without Facebook, but I’m starting to see one materialise.  Unlike Google and Amazon, who consistently enter a market, disrupt it and improve upon it, Facebook enters a market and creates challenges that threaten the entire market surrounding it.

I see immense value in Facebook in terms of connections between people, but I fully understand the issues it creates. Social media can be less than healthy for society.

I think the company starting to realise its problems as well. I am seeing branding campaigns trying to distract the audience from the fact that privacy issues have not been satisfactorily addressed. As a media person at heart and a marketer professionally, I wonder if Facebook will find a way to reconcile the issues it face with its audience, while also improving upon the tools and services it offers to people like me.

I think it’s 50/50. It’s a coin flip to see whether Facebook can come up with solutions that will improve our collective experience.

Of course, Facebook strategists certainly don’t have to listen to me, but I’m not the one publicly stating it should be broken up. That idea comes from one of its original co-founders. If that doesn’t create chaos, I don’t know what does.