Too few black-owned media agencies, but change is on the way 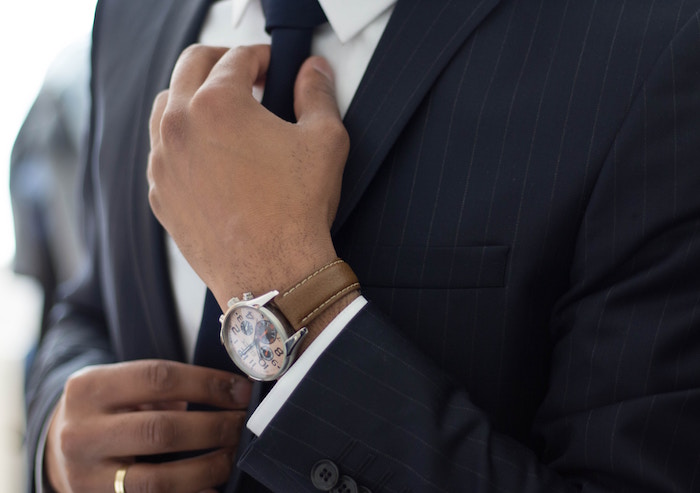 Black-owned media agencies in South Africa are seriously thin on the ground, with just a handful of full service shops in operation. What is to be done to open up the space?

There are three main reasons why there is a dearth of black-owned media agencies in South Africa. Firstly, clients aren’t brave enough to trust such agencies with their brands; secondly, pitch criteria often excludes such agencies from challenging big established agencies and the global incumbents; and thirdly, South African agencies  are discriminated against as scale and volume are needed to survive, and independents and start-ups simply don’t have the financial resources to compete. 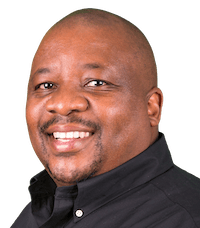 Johanna McDowell, CEO of the Independent Agency Search and Selection Company (IAS), continues to research and update a database of black- (and women-) owned agencies, creative and otherwise, in South Africa. She underlines the fact there are “very few 100% black-owned media agencies in the country in entrepreneurial hands”.

Maphai says that while some clients do give small agencies a chance, it’s often project-based work, which is not sustainable for growth.

Local agencies are discriminated against mainly for financial reasons, he reckons. “Media agencies need scale or volume to survive because the media commission is very low. So agencies require a combination of fee based clients as well as commission clients that bill in the billions to sustain themselves. This is often a barrier to black agencies because they generally can’t attract either,” he says.

McDowell agrees. The problems, she says, are costs and media guarantees. “Globally the well known media agencies do dominate. In South Africa, there are a number of smaller and independent media agencies but very few of these have media buying capability, as they cannot provide the guarantees to media owners. They do not have the cash or financial backup to do this. And as clients are often paying later and later, media owners want the agencies to guarantee their payments within the 45-day limit. Smaller, cash strapped agencies cannot do this,” she says.

They certainly can’t, as Andile Kona, founder of Media Mix 360, testifies. He founded the agency a decade ago after working in advertising sales at Business Day and the Financial Mail. 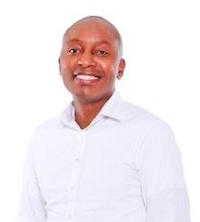 “I really didn’t understand the engine behind running an agency. With me being a salesperson, media agencies looked glamorous and interesting. So when recession hit, I thought ‘let me try it out, it looks interesting’. And having got into it, I thought ‘oh my goodness, how difficult is this?’ But I was already in and I literally had to swim, or sink,” he explains.

He’s stuck it out, but says, “It’s very, very difficult; very, very hard”. The Competition Commission’s findings, after a lengthy investigation into the commission structure and processes that media owners were involved in price fixing and the fixing of trading conditions in contravention of the Competition Act, had further impact, Kona says, as the Media Credit Co-ordinators (MCC) collapsed. It had facilitated discounts and payment terms with agencies placing advertising with its members, and had given guarantees to those agencies.

“Media owners, they also want guarantees,” says Kona, “and if you don’t have a track record, they want to know what assets you have, what you’re putting in, especially now without the MCC… Now, with new entrants coming in, they would have to put in their own assets, and I think as black people we are still building our wealth so it’s difficult for us.”

Maphai reckons that fundamentally, the industry is protecting the principles of apartheid by being exclusive. “This was also further complicated by the fact that many black people did not choose marketing and communications as a career because they were not allowed to or were not exposed to it,” he says.

And he adds, “I think this is changing because many marketing graduates are black now and I believe the change in agency personnel will start shifting. We are seeing this in creative agencies, in particular, which is great. In media agencies we have a long way to go and again it’s largely because we are not getting enough young marketing students choosing media strategy or planning as a career. We are discussing this at the AMF and looking at ways to create awareness around media as a career from high school level and of course, tertiary level.”

Maphai reckons that “within the next five years, this landscape will change, as many of the big agencies are not transforming fast enough and as brand offices hire more diverse marketers, some will want agencies that understand the consumer landscape better and are agile enough to respond to their needs”.

That’s not to say that global agencies don’t have insights on consumers, he adds, “but there is magic created when the art of advertising is mixed with authentic, lived experiences that no marketing text book can ever give and if brands want to be relevant, they need deeper insights into their consumer’s lives”.

In his view, clients can make the biggest impact by being “conscious of their role within this ecosystem”. There are black agencies doing great work, Maphai adds, “but they aren’t being given the big opportunities and therefore aren’t able to scale and grow. The owners of these agencies often get frustrated and either leave the industry altogether or go back to formal employment”. 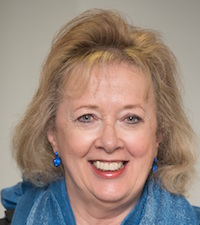 Another issue, he identifies, is that “established black entrepreneurs also tend to invest in global companies more than small black-owned agencies, I suppose because of the risk. Global agencies are generally more stable and have a much higher propensity to grow their client base with blue chip companies”.

McDowell points out that in the cases of successful black-owned agencies, such as Avatar (digital) and The Odd Number (digital media via Hoorah Digital), and Media Mix 360, “the entrepreneurs who drive these businesses are the investors”.

She says that while many clients want to support start-ups, the fact that there is an “acute shortage” and choice is limited has an impact. “Procurement departments within clients [businesses] are also playing a very strong role here as they have to watch over the money,” she says.

What needs to change

There needs to be a will – without that, we can’t shift the needle, says Maphai. “More black executives need to be recruited into the global agencies to assist with driving this process. The reality is that change has been slow because there’s been no will from most agency boards. Lip service won’t shift anything. We need to see the benefits of a transformed industry that is inclusive – our clients need that so their work can resonate with the majority of our country’s citizens,” he says.

McDowell believes running and owning a media agency “needs to be seen as being as exciting as running and owning a creative agency”. But, she adds, “fiscal discipline is key. Media owners also need to support this, as they have a huge role to play in the transformation of the South African media industry”.

Kona is adamant that government needs to play a much stronger role. “There needs to be a lot more support through GCIS, which buys media. And we literally compete with GCIS. I ask myself why. Government needs to be doing service delivery and not buying media. I think government spends R2 billion or so, and GCIS buys a big chunk, a huge chunk, out of that. Already that cripples a lot of opportunities for black-owned agencies,” he says.

Government’s state owned enterprises are trying hard to transform this industry by giving black agencies a chance, Maphai reckons. “It’s the corporates that generally prefer the status quo because they don’t want the ‘risk’,” he says. “The irony is that most of these black agencies were started by individuals that worked for these global agencies and did fantastic work. I do believe that clients are not that brave as yet to commit to black agencies.”

And the private sector should get involved… starting by making pitches more accessible, something Maphai supports.

“Clients can again play a big role in this by putting requirements in pitches that include smaller agencies,” he says. “We have a responsibility as big agencies to grow SMMEs and therefore the economy. Greed is not sustainable and industries that have not evolved, have died.”

The cost of top talent is also crippling, says Kona. “… the fees that these multinationals have gotten these guys used too. It’s impossible for new entrants to come in and survive, let alone compete”, he says.

“They want top strategists and planners. They want heavyweight buyers. And these cost so much.”

Should there be more legislation to help level the playing field? “No,” says McDowell. “I am completely against any unnecessary legislation. The B-BBEE rules are very good and more than adequate in this area. It really is about making media agencies more interesting,” she says.

Maphai believes that while the MAC Charter aims to achieve a more balanced sector in terms of ownership and diversity, “there are still agencies that are ‘creative’ around BEE credentials, misrepresenting their ownership, not understanding the difference between BEE and transformation. We can’t be half pregnant about this or else we run the risk of facing a revolt.”

South Africa is normalising. Pre-1990, we all grew up in an ‘abnormal country’ where the policies were focused on 5% of the country. With government legislation and policy over the last 25 years, we are seeing a normalisation where marketers need to understand 90% of the population, which historically they did not see value in.

The reality is that any brand still trying to target the now 8% of the market is clearly not interested in growing. This is further complicated by the fact that our industry is still predominantly run by executives who come from the 8% of the population who don’t want to accept their reality.

The truth is, there’s no going back and those that embrace this real reality will continue to thrive and those that fight it will perish at the end of the day.

Clients are looking for value, insights and data from their agencies and if we can’t add value to this discourse, we will disappear in the near future. ~ Kgaugelo Maphai, managing director, The MediaShop (Johannesburg).

Note: The Media approached Tsalena Media and BlackMarket Media for comment, but had not heard back by deadline.