‘We have nothing to lose by losing the cookie’ 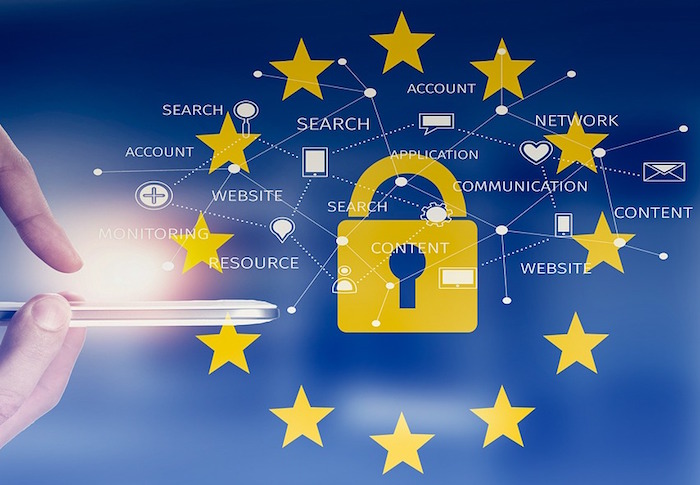 [COMMENT] As a result of steps being taken by companies like Apple and Google, and partly as a result of lawmakers and regulators in Europe (GDPR) and the US (CCPA in California), browser cookies are effectively going away as a tool for managing online advertising.

Device IDs and IP addresses might be compromised as well for ad management.

But I don’t think this means the sky is falling for the digital ad business. Cookies became a crutch for online advertising and the sooner we move on the better it will be for everyone.

Walt Mossberg, the legendary, longtime technology columnist for The Wall Street Journal, preached that the cookie didn’t make digital advertising better — and he was right.

I have been around online advertising since our industry first leveraged the cookie. My first start-up, Real Media, a predecessor company to 24/7 Real Media, utilised the cookie in our AdStream and Open AdStream ad servers to personalise web ads on sites like The Washington Post and The New York Times, starting in 1995.

The cookie brought memory to the ad delivery’s browser, in addition to personalisation, and supported features like frequency capping and behavioural advertising.

… the cookie couldn’t really be helping much, since the ad experience on virtually all websites was terrible — everyone was getting too many irrelevant, redundant, blinky-flashy ads.

The cookie was also a core component of my second start-up, TACODA, which launched in 2001 and helped pioneer online behavioural advertising, eventually becoming part of AOL in 2008. During that time, I had a number of interactions and exchanges with Walt Mossberg on the use of the browser cookie in web advertising.

He was very critical of how the industry used it. I was an industry defender.

His two most powerful arguments on the issue were simple. One, web publishers and ad networks weren’t being straight with consumers. Privacy policies were hidden, hard to understand and couldn’t really communicate everything that the cookie was used for. Two, the cookie couldn’t really be helping much, since the ad experience on virtually all websites was terrible — everyone was getting too many irrelevant, redundant, blinky-flashy ads.

Now, 14 years later, it is clear that Walt was right.

Consumers probably know even less about what behavioural data is being captured, by whom and for what purpose, and they certainly aren’t getting a great ad experience. It’s hard to argue that the online ad experience isn’t still awful — 25 years after we started using cookies.

My view: We have nothing to lose by losing the cookie. This is not a bad time to go back to the drawing board and come up with new approaches and new architectures to deliver more relevant, better yielding ads.

What do you think? Has the cookie made your ad experience better or worse?