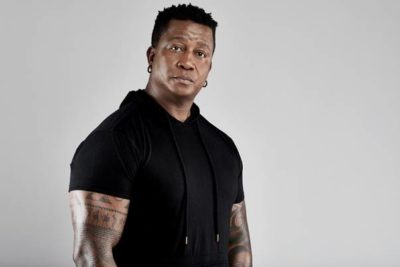 The SABC has fired Thato Sikwane, better known as DJ Fresh, with immediate effect. The broadcaster said this was over his refusal to apologise for using offensive language on air, but much to the surprise of many South Africans, Fresh appeared on TV this morning on Newzroom Afrika’s Breaking Dawn breakfast show. 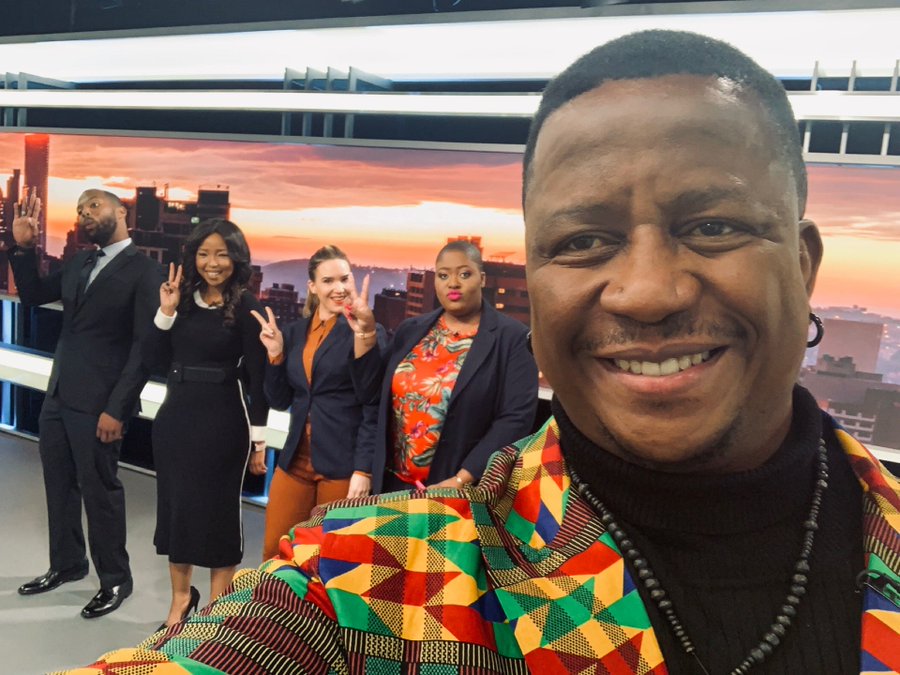 DJ Fresh/TwitterThe public broadcaster said terminating DJ Fresh’s contract “follows unsuccessful engagements between SABC radio management and Mr. Thato Sikwane, subsequent to his usage of offensive language on-air, resulting in the SABC being found guilty and sanctioned by the Broadcasting Complaints Commission of South Africa (BCCSA) for contravention of clause 6 of the BCCSA’s Code of Conduct. In addition his conduct brought the SABC into disrepute”.

The SABC’s statement supports a previous Sunday World story, which claimed DJ Fresh refused to apologise for his bad language on air. “Mr. Sikwane was afforded an opportunity to remedy his contractual breaches, which he failed and/or refused to do. This conduct resulted in the irretrievable breakdown of the trust relations between the SABC and himself,” the SABC said.

It added that in a letter it received, dated 28 June 2019, “Mr. Sikwane’s lawyers further stated ‘it is our client’s instruction that he must either return to work immediately, alternatively, that upon his commencement on the 15th of July 2019, it must be emphatically understood that no apology will be tendered’”.

DJ Fresh took to Twitter on Monday with a statement contradicting the SABC and Sunday World, emphatically stating that he offered to apologise two weeks ago.

[STATEMENT] Contrary to the Disinformation being deliberately spread, I actually offered to apologize unreservedly…. TWO WEEKS AGO!! pic.twitter.com/ApVF0UUeOg

Bright and breaking on Newzroom Afrika

The situation may have been further complicated by DJ Fresh appearing this morning on Newzroom Afrika’s Breaking Dawn show, which saw him sporting a very colourful outfit.

Twitter went into a frenzy over his appearance on the breakfast show. Here are a few of our favourite tweets:

@DJFreshSA should explain the inspiration behind this morning’s Ghana themed Jacket, becos Ghana lost last night @Newzroom405 @SizweDhlomo But i must admit, it is FRESH #Freshon405

HE’S HERE!! ?‍♀️?‍♀️ SIZWE YOUR JOB IS ON THE LINE BROER!! HE IS NAILING THIS LIVE INTERVIEW… ?#FreshOn405 @405Mornings @DJFreshSA @SizweDhlomo

Lol yazi my mind is used to having images of @DJFreshSA speaking on radio. Now that I’m seeing him speak feels somehow unusual but very good!?#FreshOn405 pic.twitter.com/G77q7qbUwf

Nada Wotshela, the SABC’s group executive for radio, said: “The SABC continues to be committed to ensuring sound governance and internal controls irrespective of an employee’s or freelancer’s position. The SABC will communicate in due course who will take over METRO FM’s breakfast show, and we are grateful to the team who have held the fort during this period.”

The public broadcaster’s statement concluded, “The SABC remains committed to enhancing the growth of its on-air personalities brands across all its platforms. This will be done in line with the SABC’s policies and procedures and it must be understood that when an Independent Contractor breaches a contract of engagement, the SABC will invoke the provisions of the same contract in line with consequence management.”