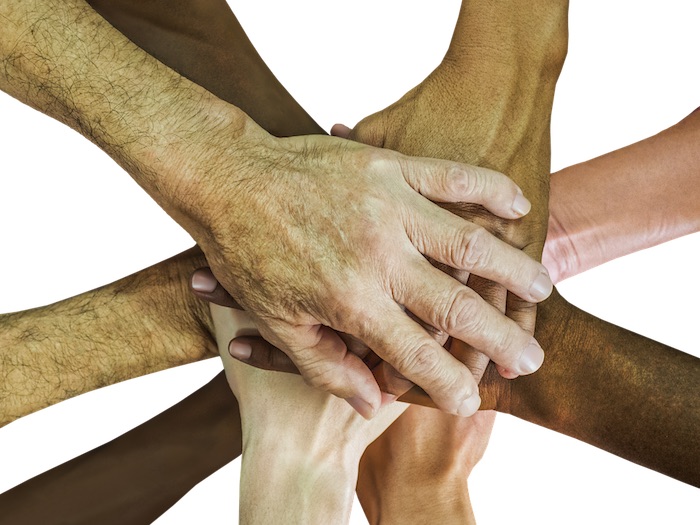 Membership of the Media Workers Union of South Africa (MWASA) has been transferred to the Information Communication Technology Union (ICTU). MWASA’s registration was cancelled on 30 July 2019, despite attempts by the union to “solicit progressive interventions by the Registrar of Labour Relations”.

General secretary of MWASA, Tuwani Gumani, said the union had an “unimpeachable, stellar history” and had contributed immensely as an ‘anti-Apartheid’ organisation. “The union, established in its current form around 1977, however, cannot continue in its current form given the changes and challenges confronting industry-organisations where MWASA organises,” he said in a email, adding that “employment and industrial relations are not entered into by equals”.

Nevertheless, it is vital, considering the “unprecedented economic strain imposed by global pressures and the resultant decimation of traditional jobs in the wake of the advent of the Fourth Industrial Revolution” that the constant negotiation for mutual accommodation in the employment-relationship must continue.

Gumani said the commitment to social, political and economic justice would continue even as the process and protocol of transferring membership to the stewardship of fraternal union, ICTU, was concluded. This would be followed by a Labour Court-driven process of ‘winding up’ as per protocol designed under section 103 of the LRA.