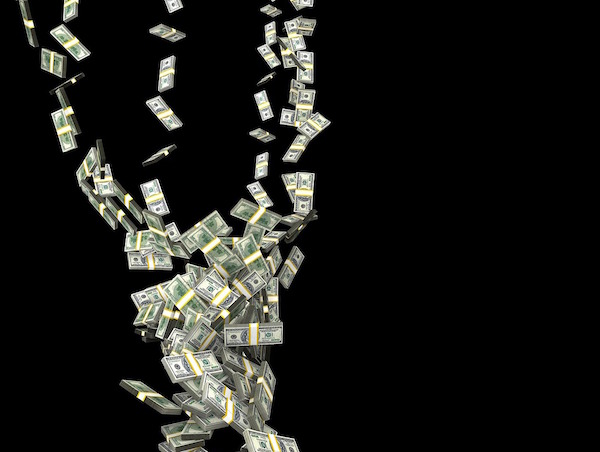 One of the areas of brand safety that raises alarm bells within the C-suite of large corporate organisations (beyond the marketing department) is the report of their marketing dollars being spent on fraudulent advertising.

Not only is this a concern about wasting their shareholders’ money, but also about the moral and ethical issues of funding harmful and illegal practices such as digital piracy and crime syndicates.

Overall estimates of fraud vary widely, but even the most conservative put the money involved worldwide well into the billions annually. Recent estimates vary from $6.5 billion to as high as $23 billion. This has forced some marketers to take action: The most recent high-profile incident involves Uber suing five ad networks for squandering tens of millions of dollars on low-quality or fraudulent inventory.

What is ad fraud?

Ad fraud is “impressions that result from an intentionally deceptive practice designed to manipulate legitimate ad serving or measurement processes or to create fictitious activity that leads to inflated counts”, according to the 2012 IAB Guidelines for the Conduct of Ad Verification.

Ad fraud is a practice that is conducted by criminal organisations and not by reputable, legitimate publishers (at least not intentionally). It is not an ad appearing on a legal site bought legitimately through an exchange that an advertiser feels may negatively impact their brand image and/or reputation, and it is not legitimate ads bought that are not being viewed.

There are two general areas where the majority of ad fraud occurs: Firstly, and it is a pretty simple rule of thumb, but if there is a scalable opportunity to be exploited by ad fraud companies, they will find a way. Programmatic digital display represents a huge chunk of digital ad budgets, both in the US and around the world, and it is highly vulnerable to fraud thanks in large part to long, complex and opaque supply chains. The result is a significant risk of invalid traffic finding its way to programmatic display campaigns.

Secondly, nascent formats are often more vulnerable, as quite often the traditional fraud detection companies have not been building their tracking capabilities as fast as the fraudsters’ ability to game the system. While not big in terms of volume, new, niche inventory types like native audio or connected TV offer an opportunity to slip under the radar.

Ad fraud by market and channel

There is $18.7 billion of ad fraud in China, making it over 80% of the total ad fraud market globally. However, it is important to note that measurement standards are not yet widespread in China, which presents challenges in benchmarking any areas of risk and determining with certainty if brands appeared in a fraudulent environment.

The majority (54%) of fraud seen in mobile apps is classified as app fraud. App fraud consists of ad impression fraud or invalid traffic practices such as misrepresentation, laundering and hidden ads.

In general, bot fraud is more difficult to perpetrate in closed app environments, so this type of fraud is more prevalent on desktop and connected TV/over-the-top.

What can marketers do about fraud?

There are various ways to avoid or mitigate ad fraud. These include:

Brand safety is any risk that an advertiser may face in the digital supply chain and there are three main categories of risk: financial, reputational, and legal. Ad fraud forms part of the financial risk.

GroupM estimates there is approximately $22.4 billion of ad-fraudulent inventory in the market, but this does not mean that this is bought by marketers.

Most ad fraud can be avoided using selective buying and verification technology. GroupM employs all ad-fraud avoidance measures and we seek contractual assurance from our partners that any fraud that is detected will be made good.