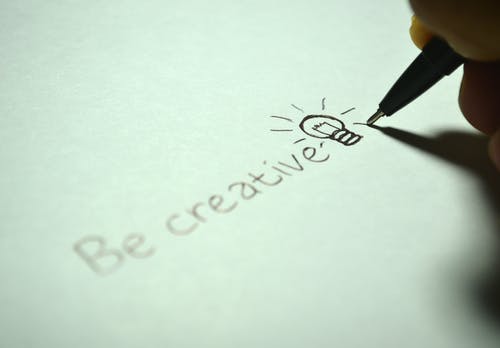 With the international creative awards season in full swing, I find myself once again asking, ‘are advertising awards a true reflection of the success of a campaign?’

The fact is, a large portion of award-winning campaigns do not sell more product and are ineffective when evaluated against their original objective.

In India, a local municipality incentivised people to catch wild rats to tackle a growing rat problem with a reward of $1 per every rat brought in. All that happened was the locals began breeding rats.

Gathering creative awards yet not meeting sales and customer objectives is much like that.

However, creativity that entices a consumer to interact with the brand in some way, by them asking for more information, getting them online or into the sales stream, and ultimately buying the product or taking up the offer, is more important than awards.

The truth be told, awards do not automatically equal success. Campaigns that move consumers to act, do.

That’s not to say there isn’t a correlation between awards and sales or a growing client base. There sometimes is, but often at a very high cost, much higher than a lead-generating client would prefer to pay per lead.

There have been many campaigns over the past three decades that have clamoured for leads, from smaller brands to heavyweight, successful banks, insurers and vehicle manufacturers.

Three such come to mind: a well-known South African insurer had its agency produce an exceptionally creative, award-winning TV commercial only to find it didn’t deliver the leads it needed. Sure, the advert connected emotionally with consumers, but it was ineffective in inspiring viewers to take up the offer.

In another case, a multinational fast food chain operating in South Africa conceptualised a campaign that consumers raved about, but sales didn’t increase at all. Here the creative was fun and catchy, but consumers didn’t even know what product was being advertised.

The third instance involved a multinational FMCG company that put more budget behind one of its products than had ever been seen in that product category before, only to find sales dismal. Again, an award-winning ad from a top creative agency that got tongues wagging, but at the end of the day didn’t motivate consumers enough to buy the product.

Generating leads must be part of a well-conceived strategy integrated into the overall creative messaging, otherwise this objective will fall short.

True successful creative campaigns all have one thing in common – they know the formula to achieving the highest number of leads and sales. Using experts in lead generation is a must unless brands want to try figure this formula out themselves through trial and error, which takes time and money.

Even the shiniest trophies gather dust

The creative, messaging, scripting, call to action and the media planning are all critical aspects that need careful consideration, as they have the power to make or break a lead-generating campaign.

This doesn’t mean these campaigns should somehow be less creative. It simply means each of these elements must be carefully woven into the story by the creative team in the ways that they know will work best, will be most effective and will motivate people to act.

A number of trademarked brands and opportunities, when used in conjunction with existing material or produced material on TV and radio, do help to increase leads and sales while still gathering awards, if that’s is an important aspect for the brand owner.

But creativity purely for the sake of awards amounts to little. And in the current economy, that is a costly path to pursue. Because even the shiniest of trophies soon gather dust.

Jenna Murray-Smith is Director at Red Cherry Interactive. She is currently head of business development, sales and operations, previously filling the roles of managing director and sales director. Prior to Red Cherry she worked in advertising and media agencies on a number of well-known local and international brands.