Are radio listeners drawn by celebrity? 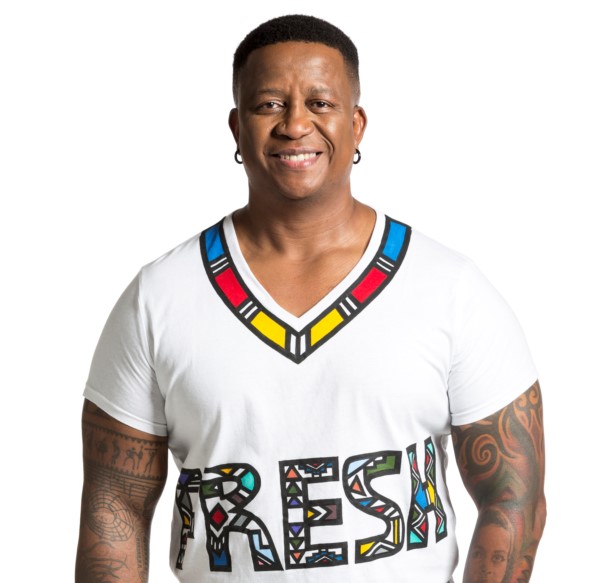 Photo: MetroFM did not implode when DJ Fresh left

Changes to radio line-ups often precipitate a great deal of indignation among listeners: they seethe on Twitter and inevitably the print media delightedly pick up on the dissatisfaction.

It is understandable that audiences react to the disruption of their audio routines: radio is an intimate and personal medium, and listeners spend a considerable amount of time in the company of the DJs and presenters. They inevitably develop feelings of connection, trust and loyalty that make them resistant to change.

I was, therefore, intrigued by a chat I had with Amoré Swanepoel. In her LinkedIn profile, she describes herself as ‘GIBS MBA graduate; co-owner at Ophelia Café; radio specialist’. This is rather self-deprecating: she is passionately obsessed with radio.

In her student days, she worked in a variety of roles at PUKfm 93.6 and then moved to Mediaheads 360, starting as a sales and promotions executive and rising to general manager. Along the way she was inducted into the MTN (now Liberty) Radio Awards Bright Stars Club, which recognises under 35 years olds in the industry who have “an intrinsic understanding and love for radio, respect its past and also have great ideas for its future”.

Not surprisingly, for the research component of her MBA she focused on her passion – radio, setting out to explore why people listen to it. She specifically honed in on two significant dimensions: the celebrity and credibility of the presenters versus the brand image of the show.

While it is important to acknowledge the limitations of such academic research, the sample of 231 well exceeded the requirements of the project. The respondents were radio listeners; the breakfast shows of 947, JacarandaFM and 5FM were well represented but there was also a long tail of other mentions. Seventy-five percent of the sample was female, with 52% falling into the 26-35 years old bracket, and 19-25-year olds constituting the second highest one.

Brand image of the show a decisive factor

Given this age profile, one might think that celebrity might prevail; after all, these listeners fall squarely into the ‘influencer generation’. However, Swanepoel told me that her findings overwhelmingly pointed to the brand image of the show being the decisive factor, constituting 83% of the motivation.

To some degree, this might be explained by absence of a visual element in radio, which could diminish the potential “attractiveness” of the celebrity, but another way of looking at it would be to recognise that presenters are simply part of the bigger package, the show. The show is all about the mix of content, music, news, features and personality, determined by the overall station and programming mandate.

Advertisers are always looking for ways to better influence consumers and Amore said that in her experience, they are often prepared to throw big money behind big names. However, for this to succeed there must be a fit between presenter and product.

It sounds simple, but she humorously recalled once hearing a glamorous star of the breakfast firmament, and, definitely a Woolies shopper, reading a power-spot for a value chain’s chicken. The dissonance was immediate, and listeners quickly pick up on such inauthentic moments.

She believes that the responsibility to ensure this does not happen is split three ways: the broadcaster needs to be in a position to guide the advertiser, who, in turn, must be prepared to take such advice, and the on-air talent should also not simply take anything that comes their way.

Being star-stuck is a pitfall

Being star-struck is not only a pitfall for advertisers: often broadcasters employ talent on the basis of high profiles or big followings. That is not enough. Obviously, radio or audio nous is critical, but so is the personality fit with the brand image of the show itself. To understand this, she points out it is necessary for management to be open-minded enough to understand that in terms of the listeners’ perceptions, not managements’ image of the show.

While the research initially seemed quite counter intuitive, when we chatted a bit further, it made even more sense. It is true that radio stations regularly survive the departures of their stars: Metro FM did not implode when DJ Fresh departed somewhat unceremoniously, and 702 survived the departure of John Robbie.

Ultimately my take-away was that if advertisers are less star struck and more considered, they could save money and also run more effective campaigns.

A final piece of advice, if you are looking for an excellent coffee in a stylishly laid back venue, try Ophelia Café!