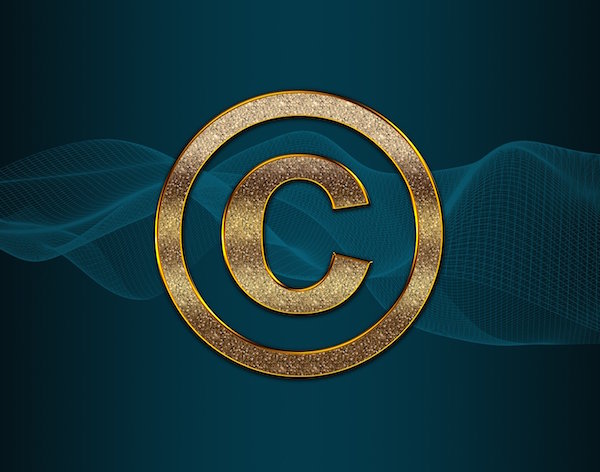 On 16 June 2020, President Cyril Ramaphosa sent the Copyright Amendment Bill, as well as the Performers Protection Amendment Bill, back to the National Assembly for reconsideration.

The President cited, among many other things, the lack of consensus in the industry regarding the Bills. The redrafting of this legislation therefore provides an ideal opportunity to incorporate the views of creative industry stakeholders regarding the commercial realities of the industry.

One of the practical and technical aspects of copyright law that was missing in the final versions of the Bills related to broadcasting and streaming platforms and the way copyright works are digitally used and exploited by copyright holders and their licensees.

The addition of royalty and residual rights provisions in the new Bills was supported by some artists and creators, but rejected by a large segment of the industry, including broadcasters and production houses, as it imposed of them a new contract regime and removed their right to freely contract with artists and performers.

The question of royalties

The Copyright Bill stipulated that only one type of agreement could be entered into, whereby artists had to be paid residuals or royalties at a tariff prescribed by the department of trade and industry (dti). No arrangements for other types of payment, such as collective bargaining arrangements and the upfront payment of royalties, could be applied.

Further, broadcasters and content distributors would have been under an obligation to ensure that their agreements with performers were in place before broadcasting or distribution began and that such agreements were registered with the dti.

Performers could also refer disputes to the Copyright Tribunal and any broadcast or exhibition could not commence until this process was finalised. Failure to enter into a contract as stipulated in the Copyright Bill rendered contracts void and unenforceable.

This new provision was highly problematic and stifling in an environment where the insatiable demand for content requires broadcasters and streaming platforms to consistently meet audience demands with fresh and compelling content.

Under the provisions of the new Bills, they would not be able to do this and would have to pay the residuals or royalties to performers each time a programme was broadcast, streamed or downloaded. Streaming services noted that they would battle to comply with these provisions as it would be difficult to monitor such usage and exorbitantly expensive to pay royalties on each instance of the content’s screening.

These provisions would have had the unintended consequence of forcing production houses to look at other jurisdictions to produce their content. This is not in line with the dti’s own incentive schemes to encourage global film production in South Africa, recognising the industry’s contribution to the South African economy.

The new provisions did not consider the commercial realities applicable to broadcasters, content producers and streaming services and were out of step with the rest of the world.

These apparent gaps are even more concerning if one takes into consideration that the origin of the Bills was to address the struggling South Africa music industry.

During 2011, the Copyright Review Commission’s report on the position of musicians in South Africa and the role of collecting societies was published.  Several recommendations were made, which would necessitate changes to the existing Copyright Act, 1978 and bring it in line with commercial practices of music consumption. Unfortunately, these recommendations were extended to audiovisual works, without taking into account the different industry requirements for the exploitation of these works.

It is expected that the National Assembly will refer this matter back to the department of trade and industry to reconsider its draft legislation and address the concerns raised by the President. Once the drafting process is finalised, the new draft legislation will have to be reintroduced into the National Assembly, where compliance with several procedural steps will be required. This process may take a considerable amount of time and include various stages of public consultation.

The second round of the legislative process therefore provides an opportunity for the technical expertise of the technology, music, publishing and film and television production industries to be drawn upon so that more balanced legislation can be prepared.

Consulting those with industry knowledge and who understand how the creative sector works will help to address the current disconnect between the legislation and commercial aspects of the industry.