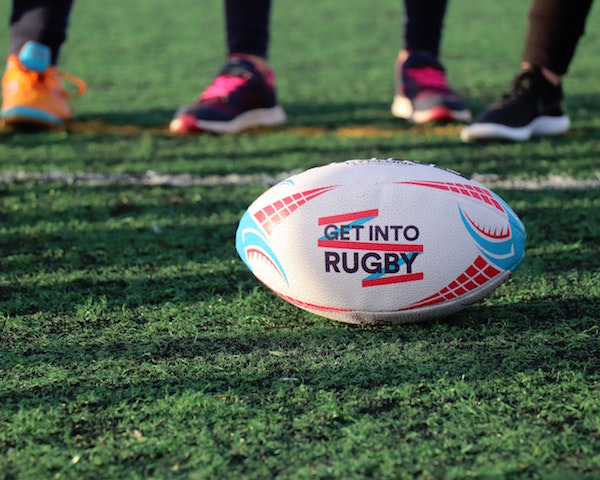 Can you Adam and Eve it. Just when you thought the world couldn’t get more silly. The Guardian reports that in England, Premiership rugby will resume on Friday. Without fans of course, so the games will be played in silence and referees will penalise bad language.

On a rugby field nogal. Eish!

Firstly, how the hell can you play rugby in silence? The farting in the scrums alone would reverberate across the empty echoing crags like a bloody Alpine horn. I’d be amazed if Heidi herself didn’t traipse onto the stadium with an entire trip of goats in tow.

Believe it or not ‘trip’ is the correct collective noun for goats. And nasty rancid little creatures they are for sure. Interestingly enough, ‘trip’ also happens to be the collective noun for a group of English rugby players trying to tackle Cheslin Kolbe. If we all observed social distancing etiquette the way Owen Farrell did in the RWC final, the #Covid19 crisis would be over within the week.

Thank heavens it’s happening in London and not AAMI Park in Melbourne because heaven forfend that Heidi appear on the field without a mask. She’d have the living daylights smashed out of her by the Melbourne Community Police.

Having said all that, the goat’s instinctive tendency to headbutt offensive competitors does seem to equip them admirably for the game of rugby. Or at least the game of rugby when it was still a hooligans game played by gentlemen.

Now it seems rugby is to become a polite game played by softly spoken gentlemen because now we come the really important issue of bad language.

Now bad language, I would argue, is as integral to the game of rugby as grunting is to women’s tennis. While I do understand and indeed value the importance of winning a game of rugby, in my opinion this should never come at the expense of a well-placed verbal stiff arm tackle.

How will this be Bad Language be played out by referees?

A penalty for using the F-bomb?

A yellow card for suggesting that the opposing ball monkey might be a little light in the jockstrap department. FFS half the bloody scrumhalves in the world will be sent to the bench in the first five minutes.

A straight red card for calling the opposition hooker a big fat (place correct rugby term here) when he takes a tight head? I mean, what are you supposed to say to the opposing hooker when the ball monkey puts the ball in skew.

“After you old chap”!

“No” he retorts “after you. Strike away. I insist”.

And it’s not as if you can vloek in Afrikaans and still get away with it either. Now that South Africa has been kicked out of Southern Hemisphere rugby for the crime of  depriving the All Blacks of their Divine Right to be world champions, everyone is heading north and in all likelihood, half the English Premiership players will end up coming from Paarl Gymnasium or Grey College.

Hell, when you lift your head out the ruck, only to see the flyhalf kicking the ball away for the fifth time in a row, you wouldn’t even dare reference Marelize.

I’m with Sir. Clive Woodward on this one. When it was suggested in 2003 that England might not be the most pleasing side in the world to watch, he replied, “We’re here to win the World Cup. If you want entertainment go watch Torvill & Dean”.