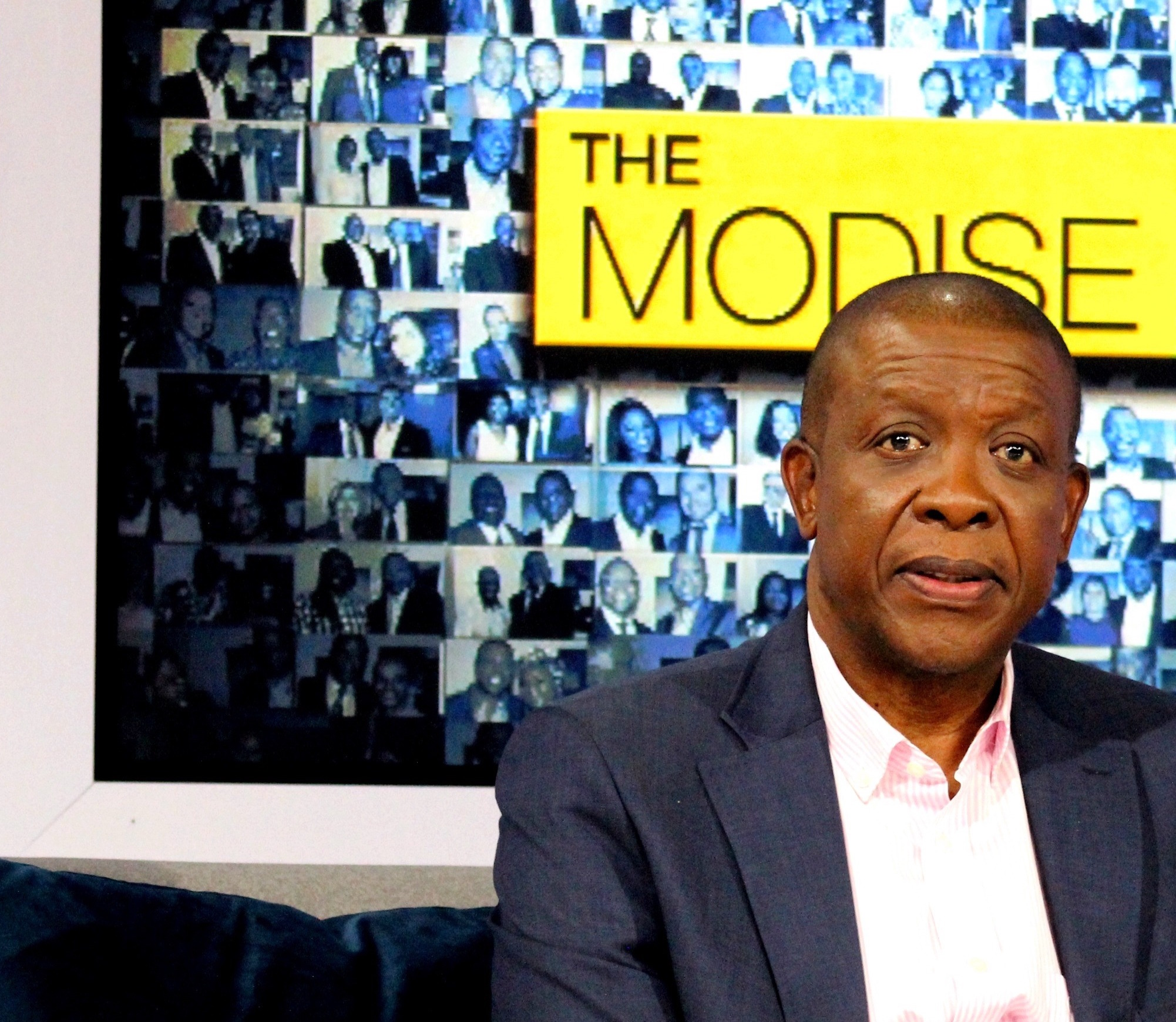 Business Day TV is launching a new cutting-edge television series focusing on the interplay of influence between government and business, and how decisions taken in the corridors of power impact the people and the real economy. The show will be anchored by veteran broadcaster, Tim Modise.

Veteran journalist Modise, who has been a driving force on radio and television talk-show formats for more than 30-years, says the issue of how decisions made by powerful people in government and business directly impacts the public and the political economy has become a matter of critical national importance.

“Each week I will meet and interview top decision-makers and influential power brokers and discuss the nation’s political economy. Their mission will be to give insights and possible solutions to the country’s economic challenges. But we will also engage robustly on the policies and ideas that will promote growth and make a real difference to the lives of South Africans,” Modise said.

The programme and digital content produced will also include comments, insights and opinions from arguably the most insightful editorial minds in the South African print and digital media. Editors and senior political economy writers from Arena Holdings’ major titles such as Business Day, Financial Mail, Sunday Times Business Times, Sowetan, The Herald and Daily Dispatch, as well as TimesLIVE and BusinessLIVE, will weigh in on every programme with insights and comments on developing stories as well as on the main issues covered in the programme.

Pule Molebeledi, managing director of News & Media for Arena Holdings, said the show would become an influential platform where the who’s who of business and politics will raise their game to challenge conventional thinking about South Africa’s economic future.

“This programme will be a way for Arena Holdings, sponsors and guests to contribute to a recovering South Africa. We expect guests to engage robustly as they motivate for policies and ideas that could kick-start economic recovery, create jobs and set South Africa on the road to prosperity,” Molebeledi added.

Political Currency with Tim Modise is one of several high-level content initiatives launched in the Arena Holdings stable in the past few months. Do not miss the weekly programme which will broadcast at 9pm on Wednesdays from 9 September onwards.