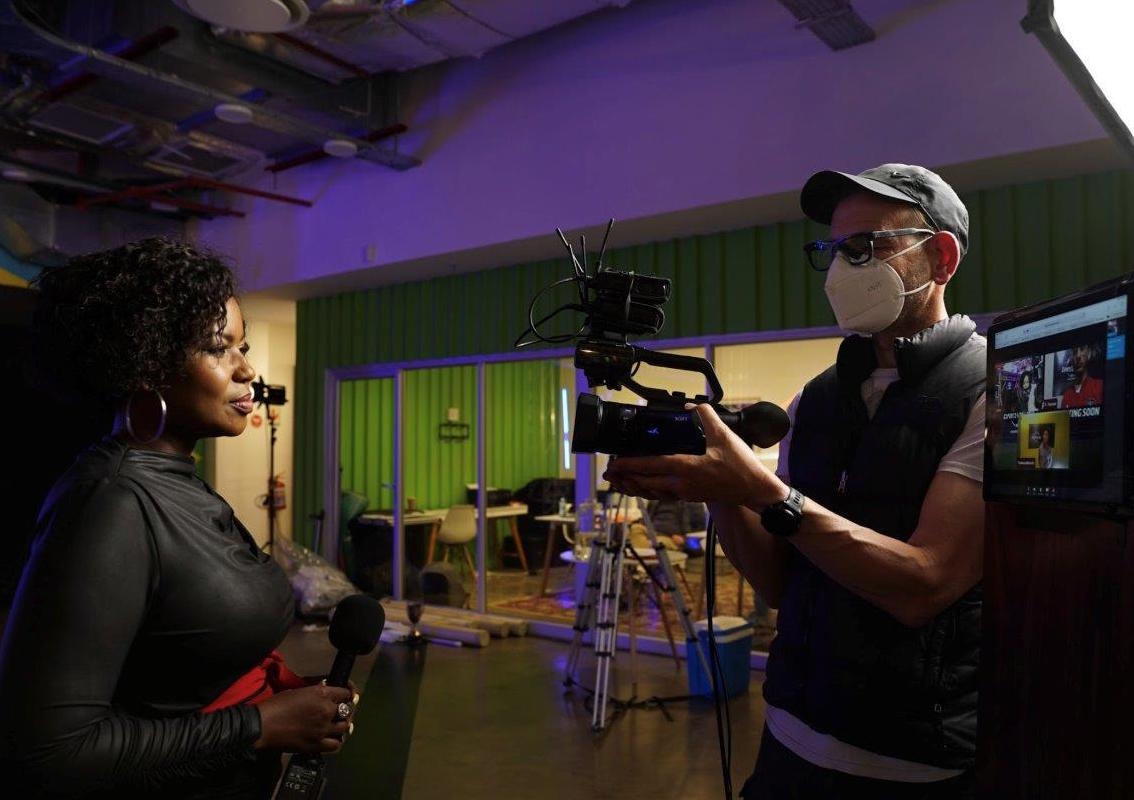 An activation conceptualised and implemented by the vehicle manufacturer’s newly appointed activation and sponsorship agency, Brand Inc, #ToyotaEsportsChallenge sought to fill the void created by the postponement of the Premier Soccer League (PSL).

It kicked off on 30 April when applications for the 64 slots in the tournament opened … and reached capacity within four hours, with an additional 94 applicants on the waiting list.

“Not only did we get to partner with the iconic Toyota brand and contribute towards its efforts to remain relevant with today’s youth market, we had the opportunity to play in the incredibly exciting and fascinating world of esports,” said head of strategy, Ryan McFadyen.

“We were quietly confident that this sponsorship would be considerably rewarding for Toyota, and I think it has been – for both Toyota and Brand Inc.”

Bafana Bafana player Stanton Fredericks was brought on board to give insights into the games and update soccer fans about tournament. Supa Diski and PSL presenter Kamza Batha and Esports host/presenter Sam ‘TechGirl’ Wright were appointed as match commentators.

The celebrity matches were streamed live on Toyota SA’s Facebook page and YouTube Channel, as were the quarter finals, semi-finals and the final. Hosted by one of the biggest named in soccer and soccer broadcast, Carol Tshabalala, it was won by Julio ‘The Beast’ Bianchi.

Check out the highlights in the video below.