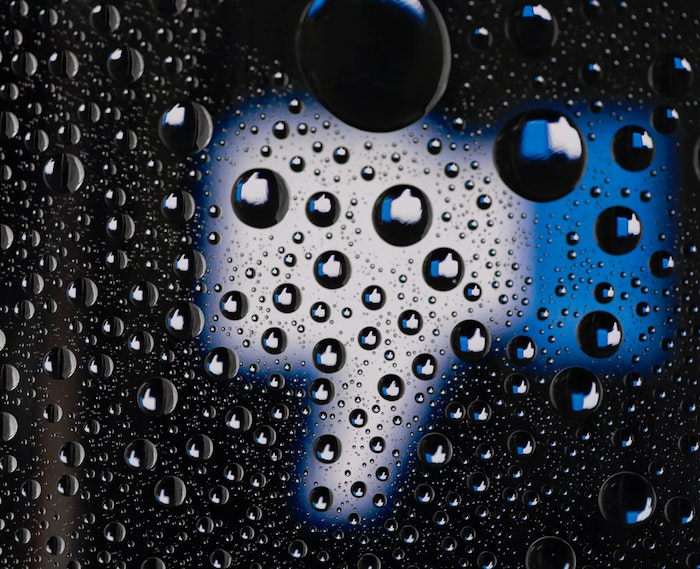 The Middelburg High Court ruling sets vital precedent, drawing the line for social media slander and disrepute, as well as holding the social media platform responsible to uphold the law when it comes to defamatory remarks and hate speech

One of the world’s biggest companies, Facebook, was recently lured out from behind the veil of secrecy it has conveniently cast over its contact details, in an attempt to avoid being involved in any slander or disrepute legal cases.

A local law firm, Cawood Attorneys, succeeded in forcing the social media giant (which is one of the largest and most successful corporations in the global economy) to take its place in court, alongside Facebook South Africa, together with the ‘poster’ of the remarks, in a case of social media slander against the firm and one of its directors.

The first respondent in the case, Miss N S Mthimunye, posted unfortunate comments that were rooted in the fact that her company, ailing prior to COVID-19, had applied for business rescue through The Rescue Company, an independent business and separate from Cawood Attorneys, but whose one director has an association to. Thus, she not only knowingly accused the wrong organisation, but posted, what were subsequently upheld to be defamatory remarks.

Mthimunye’s comments were provoked by the difficult but professionally derived decision to discontinue the business rescue and have her company wound up, as it was “beyond saving.”  The business only had one client it was servicing – Eskom Rotek Industries. The decision to liquidate would understandably have caused Mthimunye some distress.

Anguish aside, Mthimunye posted onto Facebook, claims against Cawood Attorneys that called their honesty and integrity into question, including falsely claiming they had stolen COVID-19 funds.

The post was responded to by the attorney firm (online), requesting that she delete her defamatory remarks. She responded by identifying the business rescue director by name and claiming, among other severely slanderous remarks, that Cawoods was a “racist firm that takes advantage of a black female in distress.”

Requests from Cawoods to Facebook itself, to have the offending untruthful comments removed, were met with the following response from Facebook: “… we reviewed the comment that you reported and found that it doesn’t go against any of our Community Standards. For this reason, we didn’t take the comment down.”

Not at all happy with this blasé brush-off, the attorney firm took the social media trio to court, successfully serving papers on Facebook and having the court condone such service, which is when the social media giant woke-up, removing the offending remarks before the case was actually heard in court.

“This case was extremely important to us, as significant allegations against our firm had been made on the social media platform, suggesting that we had engaged in criminal activity, were untrustworthy and, in addition, racist and discriminatory against smaller companies,” said Werner Cawood, the senior partner whose tenacity brought the action and the first respondent and Facebook to account.

“The fact of the matter is that we pride ourselves on being a truly South African law firm and are equally happy to represent small companies as well as large corporations, but in actual fact, the law firm had nothing to do with the complaints laid against it in the first place.”

While the case is significant within South African law, it has also set a critical practice for companies around the world, as the court has flexed its muscle to hold that the local and international Facebook operations are required to step in to remove defamatory posts when required by law, and if the perpetrator refuses to comply with the court’s wishes.

Social media is a valuable barometer of public opinion, but unfortunately, it is also a very public platform that has potential to cause harm to companies as well as individuals.

The court having heard the matter, ordered Miss Mthimunye to ‘immediately remove of all false, defamatory, derogatory and/or racist posts/comments made against the First and Second Applicants and to refrain from further [posts] on any platform’, as well as ordering her to pay all costs.  Further, the court also confirmed that an order for costs could be sought against the Second Respondent (Facebook Incorporated) in the event of opposition, and the same would apply to Facebook South Africa.

The ruling holds the social media platform to account but also makes users aware of what is considered defamatory, the importance of having the facts, and that there is no such thing as a private public platform on which to vent.   This applies equally to companies who can be liable for individuals who post on their company accounts, making workshops and education around social media mandatory.

“While on a personal level we empathise with Miss Mthimunye, it was important to protect our reputation. A secondary benefit of this case, has shown that these tech giants can be taken on, which will lead to them being more responsible for their product and how it is used, and we hope, curtailing them from operating in the shadows as they are prone to do.”

Neither Cawood Attorneys nor the second applicant, requested compensation from any of the respondents, save for costs, which were awarded for payment by the first respondent.

“While naturally concerned about potential future reputational damage to our name, we are also confident that our track record and reputation will stand up to any scrutiny and we did not want to add financial misery on a South African businesswoman who is in a difficult enough financial situation as it is.

“This was no attempt at a big payday for us, but rather a way to explore the limits of the law and to establish a precedent of how a social media giant such as Facebook, is included and involved in proceedings. However, whilst we did not seek monetary compensation, companies in a position such as ours, would have every right to seek punitive damages. The impact of factually incorrect statements pushed out on social media platforms to settle scores, has far reaching consequences, as reputational damage can carry a seriously high price.”

Social media is an incredible media for connecting people, and this has truly been highlighted during the Covid-19 lockdown, but people are reminded that the safety they feel from behind their keyboard is no protection from the long arm of the law.