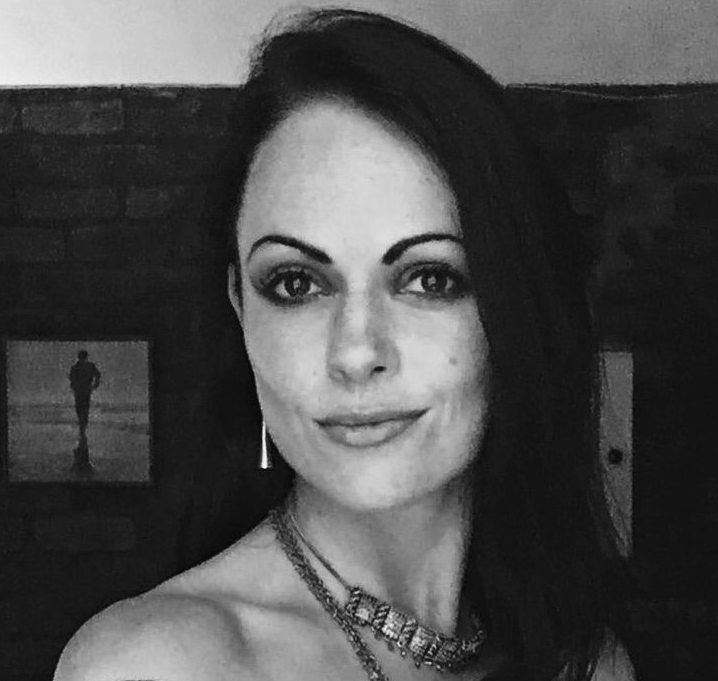 It was a challenging story, she said. “It required technical analysis and a difficult investigation to conclude and I am proud that I was able to do it and in the way I did it.”

She added that journalism is one of the pillars of democracy. “Thank you Standard Bank Sikuvile Journalism Awards for helping us to strengthen journalism.”

Clearly, sponsors Standard Bank believes this too. Not only has the financial institution sponsored the awards for five years, but it has now donated R500 000 to the South African National Editors’ Forum (SANEF) Relief Fund for journalists.

“They are the unsung heroes, designated as essential workers on the frontline, who have diligently been telling the stories of the spread and containment of the virus,” said Vapi.

“The need for good journalists and journalism has never been greater, and we are hopeful that through interventions such as the SANEF Relief Fund, we will continue to see a strong press operating without fear or favour in South Africa.”

The Allan Kirkland Soga Lifetime Achiever Award went to anti-Apartheid and trade union movements journalist, Zubeida Jaffer, who was arrested numerous times in the 1980s after she exposed police killings, and held in solitary confinement, tortured and beaten. In 1994, Jaffer was a member of the Independent Media Commission for South Africa’s first democratic elections. She worked at Independent Newspapers and the Daily News.

Accepting the award, Jaffer said her generation of journalists did what they had to do when they had to do it. Talking about journalism today she says: “Journalists have to continue to clear the cobwebs and share both the good and bad of our amazing country and nurture the hope that can help us continue to trudge up the steep mountains ahead. We have done it before and can do it again.”

Brümilda Swartbooi of the Worcester Standard was named Upcoming/Rising Star of the Year for ‘Sy het hard vir ons gewerk’.  She says she wrote the story to highlight the innocent people being killed and the loss of this for the family. “One of the victim’s husband told me in an interview that he dropped his wife off every morning, and he never thought that she would be killed minutes after this,” said Swartbooi.

She would like to be remembered as a brave and hardworking journalist. “I have learnt that you never shy away from a story that is of public interest and that needs to be told, instead you find an open door to tell it. “

Winning the Award has motivated her in her career even more, she added. “I hope it will also be an inspiration to aspiring journalists.”

RICHARD POPLAK: Get out – a gutted DA stumbles into the past  (Daily Maverick)

SHAUN UTHUM: What if we just shut down SAA?

Who broke auditing…and can it be fixed? (Financial Mail)