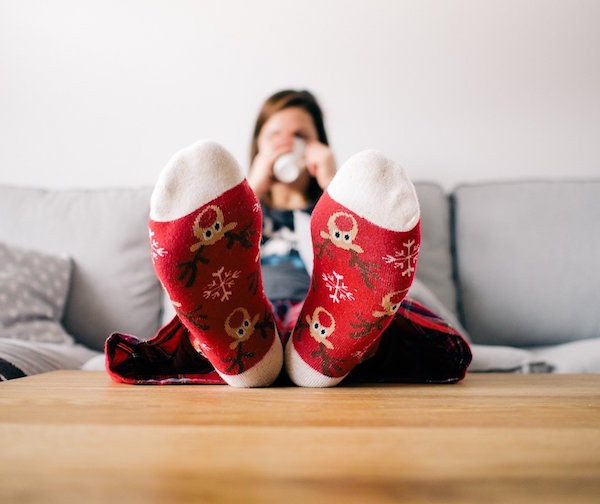 A listener survey conducted by Jacaranda FM found that only half of consumers in Gauteng that usually go on holiday over December and January, are doing so this year. In a normal year, roughly 50% of those Gauteng listeners would be on the move. But in 2020, the survey found, that figure will plummet to less than 25%.

Meanwhile, a survey conducted by Primedia Broadcasting (owners of 947, Radio 702, 94.5, Kfm and 567 CapeTalk) found that a full 70% of their listeners will not be travelling over the holidays.

The picture in KwaZulu-Natal is no different. A survey by KwaZulu-Natal’s East Coast Radio found that 83% of their listeners will be staying put. Those intending to travel stands at a mere 17%, down from the usual figure of 37%.

Why are so many South Africans planning to stay at home?

You guessed it… it’s the impact of Covid-19. Like so many other aspects of our lives, Covid-19 is set to severely affect our normal festive season holiday plans.

So, what will they be doing over the festive season?

Working, it would seem!

Thirty-one percent of Primedia’s listeners intend working through the holidays while Jacaranda and East Coast reported a similar trend.

All of which would suggest that businesses may also take a very different approach to their operations over the festive period. With many businesses having taken a huge knock throughout the year they are likely to approach the season with an ‘open for business’ mindset and take advantage of the large increase in consumers staying at home.

For many businesses, the holiday season may turn out to be a financial lifeline, unlike other years when December and January are often the quietest months of the year.

Given the financial strain that most South African consumers have experienced this year, you can be sure that consumers will be bargain hunting and on the lookout for great specials and deals, something businesses would do well to take note of.

What does it mean for radio and media consumption?

It’s difficult to be sure but, if 2020 has taught us anything, it’s that people tend to consume significantly more media when they’re at home. Radio listening in South Africa was estimated to have increased by around 40% during the lockdown period.

Remember that many of the respondents who indicated they will still be working over the holidays will be doing so in the form of ‘work from home.’ From a radio perspective, this will hopefully lead to increased listening but, as with lockdown, there may be shifts in listening patterns. Expect consumers to tune in later in the day and expect listening via digital devices to again increase.

What does it mean for advertisers?

It could mean that this December and January are not going to be the ‘brand shutdown’ we have become accustomed to. If more consumers opt to stay at home there’s going to be more money to spend locally than in normal years which, in turn, means many businesses are more likely to operate fully throughout the season.

Remember that it’s been a tough year for radio stations (as for all media) and they are also likely to adopt an ‘open for business’ approach. If you’re an advertiser, it’s a good time to discuss additional value and favourable pricing with the stations in exchange for committing adspend to target those stay-at-home consumers.

John Walls, is director at Ultimate Media, the radio and audio advertising specialists.