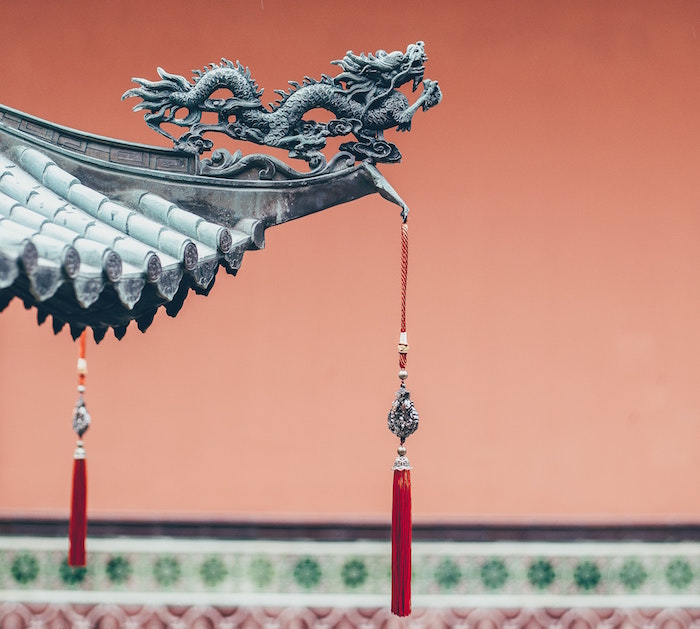 Today is the day the SABC transitions into its “new fit-for-purpose purpose structure”, as the public broadcaster promised when it issued a release on the finalisation of its retrenchment process.

The SABC board is believed to have endorsed far-reaching proposals to put the broadcaster back onto a sound financial footing and to bring an end to continually having to be bailed out by the taxpayer.

Some of the most radical cost-cutting measures will involve programming and continuity presentation.

According to a senior SABC executive involved in drafting the measures, a considerable thorn in the side of the corporation has been the cost of imported programming, mostly from the United States.

“It has always seemed crazy to me that the South Africa public needs to be fed expensive sitcoms and movies from the USA, when far better content is available elsewhere at a much lower price,” he said.

And he added, “Hollywood will shortly be replaced by Bollywood” in terms of movies and sitcoms.

“India, after all, has the biggest movie industry in the world and we are convinced that South Africa television viewers across the board will prefer content from India rather than the United States simply because we can relate far better to the culture of the sub-continent”

He said far cheaper documentary content and some sitcoms would also be sourced from China.

The SABC news department would also apparently face a number of changes with all news bulletins being split in half with the first 15 minutes being devoted to local South African news and the second half hour devoted completely to international news which will involve direct news feeds from BRICS stations such as Russian Television, New China News and Brazil’s Globo online video news.

Other cost-saving measures would include making more use of text subtitling rather the expensive dubbing from one language to another; no longer having sports commentators at venues but rather in studio conducting commentaries from a TV monitor; making more use of social media and citizen journalism in place of having news reporters on the spot; combining SABC 1, 2 & 3 between 11pm and 6am and reviewing the corporation’s radio stations.

According to the proposals, ALS (African Language Stations) will not be affected but consideration is being given to combining SAfm and Radio Sonder Grense allowing English and Afrikaans languages to be alternated every half hour.

The cost-cutting measures would save the corporation approximately R120-billion a year and profits generated would be used to increase senior management salary packages and bonuses with a percentage of profit being allocated to the Media Development and Diversity Agency to establish radio and TV stations in rural areas.

Asked to comment on the new proposals, the MD of one of South Africa’s leading media buying houses, Gordon Diller, said; “The problem with choosing to use the SABC as the basis of an April Fool’s spoof is that given the recent history of SABC blunders, a lot of people will believe this story without any of these suggestions appearing to be in the least out of the ordinary.”