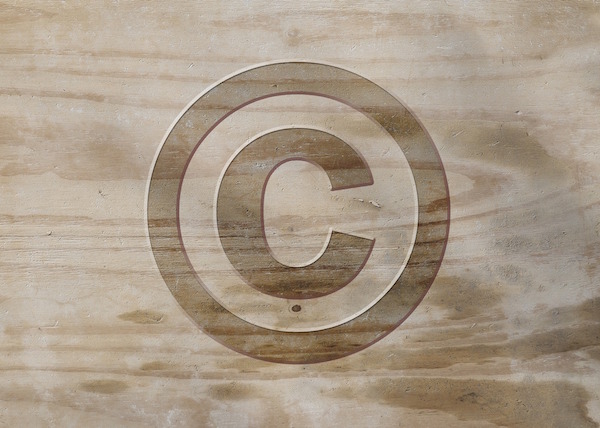 The National Assembly’s trade, industry and competition committee has decided certain aspects of the Copyright Amendment Bill should be reviewed.

It is a move welcomed by the Copyright Coalition of South Africa (CCSA), which said broader public participation is needed before the Bill could be signed into law.

“It is encouraging to see that the soundness and importance of President Ramaphosa’s concerns regarding the Bill were heard and accepted by all parties within the Portfolio Committee. This is a position that we, as the CCSA, support,” said CCSA chairperson, Chola Makgamathe.

The Bill, drafted by the department of trade, industry and competition (DTIC) to amend the outdated Copyright Act of 1978, was sent to President Ramaphosa for signature despite objections from parties in various sectors.

Ramaphosa sent the Bill back to Parliament in June last year for further deliberation, saying that it did not “pass constitutional muster and may therefore be vulnerable to constitutional challenge”.

Makgamathe said public participation was one of the cornerstones of the legislative process, adding that the CCSA looked forward to the upcoming consultations that will be held in terms of Section 76 of the Constitution.

The CCSA has long argued that the Copyright Amendment Bill is unconstitutional for both substantive and procedural reasons, as it violates the right to property, arbitrarily depriving content creators (artists, writers, musicians, among others) of their intellectual property rights.

Read more: Stop the expropriation of local content without compensation

Read more: Why South Africa should resist US pressure to extend copyright terms

The Coalition previously also stated that as the result of inadequate public consultation and the failure to take into account the findings of a socioeconomic impact assessment study, the Bill was always going to come short on its intended goals.