Salespeople: mind your manners — and maybe use LinkedIn

Posted By: Cory Treffilettion: May 14, 2021In: Digital
Print Email 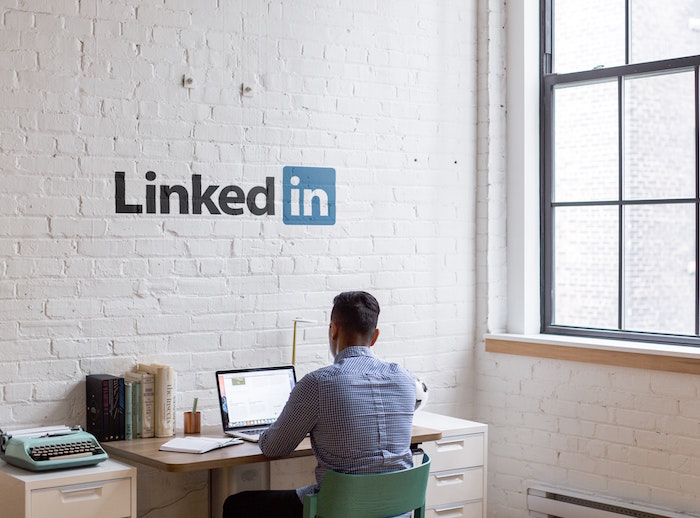 Over the years, I’ve routinely returned to a topic that always sparks interest. Sometimes that interest gets some readers mad at me, while other times it gets me some happy emails and comments in the section below.

The topic is, of course, salespeople and the tactics they use to reach out and garner my attention.

In the ‘olden’ days, hearkening back to the mid-2000s and a pre-pandemic world, I would comment on the way some sales folks would “talk first, think second, listen third”.

That rubbed some people the wrong way, and rightfully so. There are many excellent salespeople in the digital media industry. Those strategic stars were being brought down by a large mass of lazy sales teams who played the numbers game, focusing on the number of calls they could make and trying to get someone to respond in hopes of hooking a deal.

Coming out of the depths of the pandemic, I see this tactic still employed far too often. On any given day, I receive between 16-20 unsolicited emails and calls. Many get caught in the spam filter by my company, while some actually make their way through.

They’re almost all of the same standard fare. They begin with witty things like, “I know you’re busy, so I will get to the point,” or “I left you a voicemail and wanted to follow up with an email.”  If you knew I was busy, they why are you spamming me? I know you did not leave me a voicemail because I only have a cellphone, and there are no messages there.

Among my favourites are the ones that read, “Please check one of the boxes below for why you have not responded yet, and I will happily leave you alone”, or some combination of humour and trickery to get me to respond.  I’m wary of even clicking the ‘unsubscribe’ button because I know that these folks will simply use my move to confirm my email is live. These tactics are not ethical and are also irritating and rude. These are salespeople with bad manners.

Selling is based on relationships, and you build relationships through interaction. How does a salesperson do that in today’s world? Well, LinkedIn seems to be a pretty good platform.

All that being said, I realise that salespeople have been forced to operate in an unusual way the last 18 months. They had to create relationships out of thin air, without meeting people in person or saying  ‘hello’ at an event.  They were forced to find ways to break through the clutter of a Covid-19 stricken world and reach me while I’m at home, in a button-up shirt with shorts and flip-flops, sitting on Zoom calls all day long.

Selling is based on relationships, and you build relationships through interaction. How does a salesperson do that in today’s world? Well, LinkedIn seems to be a pretty good platform.

I still get spammed on LinkedIn, but there are fewer spams than in my email inbox. You are limited to how many outreaches you can do, so I know I’m more than a name in a list of thousands. Some people still try to sell me their wares, but that’s to be expected when I am in a public-facing position.

I have responded to more sales outreaches there than on any other channel. I find the sales outreaches on LinkedIn to have better manners, get to the point, but be rooted in more intelligence. It’s not spam as much as targeted outreach.

“LinkedIn must have paid him to that say that” —  at least one of you probably thinks that. They didn’t. Not one person at LinkedIn has any idea I’m writing this. I just felt it was worth pointing out something that seems to work. I spend enough time pointing out what doesn’t work, so why not take a positive spin this week?

Of course, I know this will probably result in more people pinging me on LinkedIn starting this week, so maybe I should have kept my mouth shut.  After all, I’ve heard that saying nothing is sometimes the best example of good manners.

Cory Treffiletti is SVP at FIS. He has been a thought leader, executive and business driver in the digital media landscape since 1994. In addition to authoring a weekly column on digital media, advertising and marketing since 2000 for MediaPost‘s Online Spin, Treffiletti has been a successful executive, media expert and/or founding team member for a number of companies and published a book, Internet Ad Pioneers, in 2012.