What brands need to know about working with podcasts

Posted By: Jon Savageon: May 20, 2021In: Broadcasting
Print Email 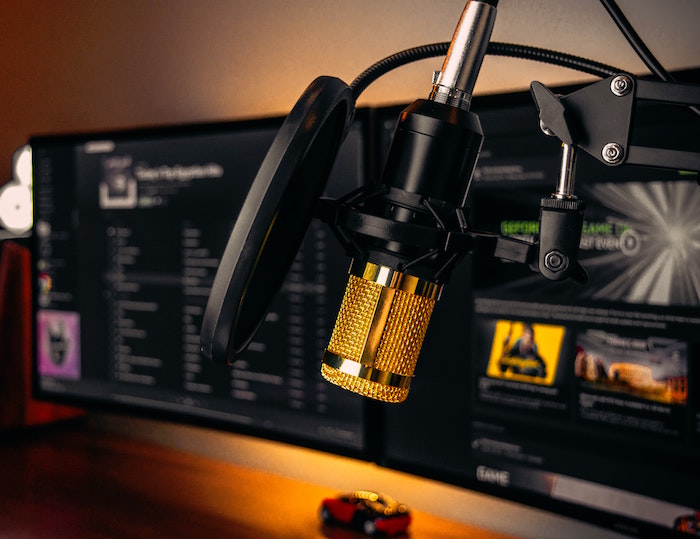 Podcasting has recently experienced dramatic growth in Africa fueled – like so many innovations on the continent – by the rapid development and adoption of mobile technology, better and broader internet access and, more recently, the overload of available content and more ‘downtime’ caused by the pandemic.

To date, the majority of podcasters have invested their own time and money into their series because of a passion for their topic, and a desire to share information and stories with others who share the same interest.

But the medium has now matured, reached that phase in its adoption cycle where brands have begun to notice its potential. What brands need to know, however, is that podcasting is a very different game from others they have played before.

Here are the six most important things I think brands need to know about podcasting before they ‘kit up’:

Understand that working with a podcast can be incredibly niche, but speaks culture-to-culture.

And by culture-to-culture, we don’t mean Afrikaners speaking to Afrikaners, or isiXhosa to isiXhosa. We mean petrolheads to petrolheads, fly-fishermen to fly-fishermen, quilters to quilters, foodies to foodies, winos to winos.

This niche-nerdy-geeky characteristic is also the beauty of podcasts because radio – the other big audio-only medium – speaks to a far, far larger audience and therefore has to have broader characteristics and less focussed on audience interests. It has a playlist designed to appeal to certain audience segments so that it can maximise its audience over the broadcasting day, be it music or talk radio.

Whereas radio is a shotgun, podcasting is a laser beam.

Understand that there’s no curating with podcasting.

Unlike the traditional broadcast media, the podcaster is an independent operator who owns his channel, his content, He, or she, won’t dial back his views, opinions, language and content simply because the brand has an aversion to strong language or discussions about sex, religion and politics. And he, or she, certainly won’t warn his guests to do likewise or try and censor them. It’s broadcasting free-style, and there are no rules.

Understand that podcasting doesn’t exist in ‘the now’ but lives in perpetuity.

Radio largely exists in a ‘linear timeline’. Its programming is consumed in the now … largely because of how people have been conditioned to listen to it – you know, in the car, first thing in the morning while you get ready for work. In a way, the listener has to conform to the radio station’s schedule. By contrast, podcasts can and are live-streamed but the majority are downloaded or streamed on-demand so that it is the listener who dictates the schedule, not the medium.

It’s not an easy thing for cynics to grasp but podcast audiences view brands as ‘patrons’ of the podcast and podcaster. In a way, they regard the brand as supporting the art or the information that they get for free.

Podcasts, therefore, provide brands with an opportunity to convert a listener with a stronger emotional link than that forged by radio or television. This is totally at odds with influencers – most audiences are not so naïve as to believe that your brand is the washing powder of choice of that young lady who wears her skirts so short they ….

Podcasting is not necessarily the best medium for brands that have everyone as their audience.

Podcasting is at its most powerful as a medium when it talks to a highly niched audience. For example, someone making bespoke equipment for high altitude climbing needn’t advertise on radio, which has a far broader and less niched niche (!) but rather on a podcast that focuses on high altitude climbing.

That’s not to say that brands who do have a broad audience should avoid podcasting, they just need to select their podcast series carefully or curate their own. A good example is AMPD Studio by Old Mutual in Newton Johannesburg. The financial services institution has a very broad audience but wanted to build profile and interaction with a younger audience. This, too, is a broad audience but Old Mutual narrowed its target to youth seeking to build careers in the entertainment industry. AMPD Studio is a physical place that helps them record demo tapes etc … and the podcasts it sponsors comprise interviews with music and entertainment industry legends sharing their stories to help guide the new generation.

Podcasts are about discovery.

What I mean by this is that people listen to podcasts because they are passionate, fascinated and enamoured with the topic. They are there to learn – and, for this reason, brands need to use a discovery campaign if they want to be successful when they embrace the medium. Not a sales campaign. Share the information first.

Jon Savage is a director at InBroadcasting, a division of HaveYouHeard specialising in innovations in broadcasting, content strategy and media technology. But, he’s also the founder of BUSQR and the creator of AMPD Studios (and the director of the MTV Base partnership, AMPD STUDIOS LIVE), both for HaveYouHeard. And, he also helps people, brands and companies create podcasts, all while running his own podcast series, ‘What’s your Poison’.