LATEST NEWS
Home TMO.Live Blog Seven days on Twitter: In a pandemic, in darkness but #JessicaWeAreLive

Seven days on Twitter: In a pandemic, in darkness but #JessicaWeAreLive 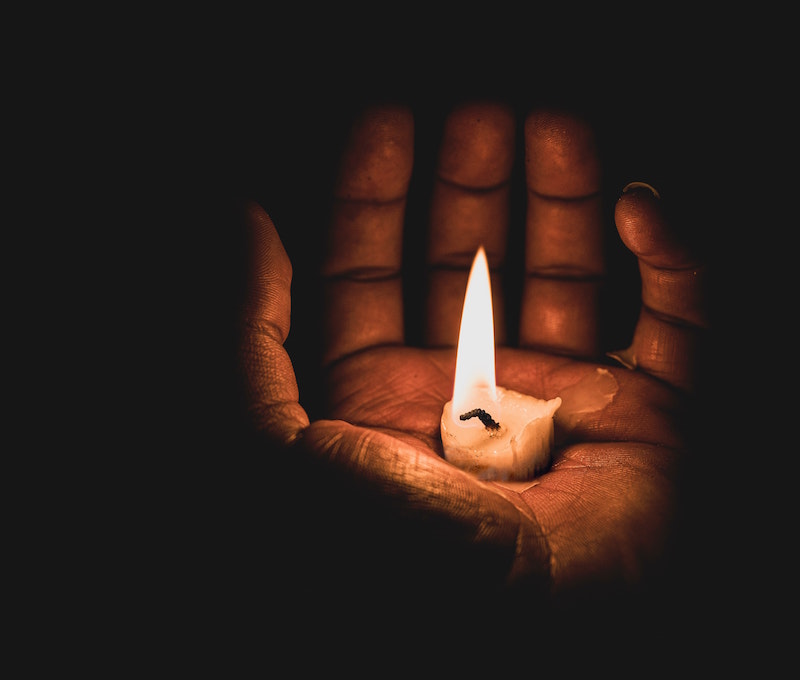 The top story across the country is #LoadShedding and our powerless electricity supplier, #Eskom.

It should be our biggest story as it impacts on each and every one of our lives. Over my years in media, I have had the honour of speaking to some very clever people and #Eskom has been on my top story list for years. I’ve been told repeatedly (by real experts) that Eskom is perfectly capable of delivering electricity to the nation, they simply don’t want to.

Eskom is a political card and an unsecured ATM. Let me sum it up, we went from an average electricity supply to zero. Stage Nothing to Stage Four. What led to this? Well there’s the #DeRuyter story (we were on scheduled shedding then – Level One). The minute he was cleared of racism allegations, we lost the lights and the plot. Now we are told we lost transmitters; where were they wandering to get so badly lost? Cue South Africa. We all go crazy and scream for #Pravin’s head only to be told that finally the President will open up power generation to #PrivateSector.

Did you see that announcement? I thought the man was going to fall asleep. I remember the days when I hung on the President’s every word but today he’s like a meditation app. What does #PrivateSector mean? Short answer: #Motsepe. Let’s be honest, it’s private, a very close-knit kind of private, you might as well use the word ‘exclusive’ because in a country filled with sunshine in the year 2021, we have solar power that is so cost prohibitive that even the looters can’t afford it… but they’ll benefit from it.

While you’re watching this charade, on the ground, #Clover are leaving their main production facility because the country can’t supply lights and water. I wonder how many jobs were lost in Lichtenburg this week? A quarter of a million people engaged with or about Eskom this week on social media and the only positive spike was when the President announced privatisation. #JessicaWeAreLive

Sitting here, in the harrowing throes of the #ThirdWave, where everyone knows someone who died or got immensely ill, the news breaks that our health minister is on “special leave” for allegedly stealing a fortune. The Minister of Sho’t Left has replaced him in an acting capacity. I had a chat to a friend I hadn’t spoken to in a while; he is a patriotic South African and an optimist. We share the same views on our beautiful country, and he said something that hit my gut. “The President doesn’t respect us” during a pandemic #Ramaphosa replaces a man I trusted with my life with a Minister of TOURISM.

Look I get it, #Mkhize stole; it was so blatant that I thought two things: it is contrived, or he just didn’t care at all, he just took the cash. This may come as news to you, but all politics is corrupt by design, but here’s the thing, in most countries they get a price to do the job then add the lunch money on top. They still do the job though and they take back a chunk for their back pocket. Here, we forget the job even existed to such a point that the ANC can’t pay themselves? #LuthuliHouse. We’re a nation of #doublestandards. I like #Mkhize, he made me feel safe and I hate to say this but I’d rather he just paid back the money and went back to work. That’s how bad it is guys. I’d rather the crook just went back to work. How appalling is that? #JessicaWeAreLive

The IEC announced that the elections are going ahead, why? I’m not concerned about a #CovidSuperSpreader. In my mind it’s a no-brainer, there isn’t anyone to vote for, cancel it due to lack of interest. The democratic right that people died and shed blood for is pointless if there is no alternative in the election race.

Here’s how bad it gets; a pensioner can’t get his money and in sheer desperation takes hostages in a government building so he can eat. Need more? #Manaka, the rapist, and alleged paedophile, admits guilt – you’ll remember him, the disgusting excuse of a human being who was out on bail for another crime at the time when he broke into #PreciousRamabulana’s home, brutally raped her and stabbed her 90 times. Murder most foul. Here’s what’s even worse, a woman is raped every three hours in this country. That means that in the time this murderer and rapist got to trial over a thousand women went through the same experience. Yip Jessica, we are definitely live.

What should have been an endearing story ended up filled with distrust and scepticism. A woman broke a Guinness Book of Records record by having 10 babies, dubbed the #TembisaTen – I find that offensive but that’s just me. Regardless, many corporates came out to donate to the so-called #NationalBabyShower, only to find that no one in government could tell where or who the woman was. The Pretoria News broke the ‘exclusive’ and they got hammered by other media houses but after about 24 hours, they found the missing mom and the 10 babies and even Iqbal Surve gave them money? Wait, what? Yes, you read right. What does that even mean? It means we are LIVE Jessica!

Here’s another Iqbal, this time #IqbalSharma. A month ago no one had heard of him. No one. Not a single one, yet here is the man who gutted South Africa, with all cameras focused on a name we don’t know. Just as I was shaking my head, I learnt of the extradition treaty with the UAE calling for the Guptas and their cronies to be shipped back to South Africa. And then? Of course, it will be #SweetTea time. It’s obvious: you’re seeing #Zuma play games with the justice system. He stated this week: “I demand an acquittal”. The arrogance of this man. We “demand” our country back. There was the #AssetSeizure at the #GuptaCompound, what did they take, the stairwell? These guys left years ago. Do you think they need those so called “assets”? I call them leave behinds or junk. What would you say Jessica?

Floyd Shivambu’s brother pays back R4.5m from VBS and the “son of the soil” tells us in an #EFFPresser that it’s all okay, and let’s shut down the schools, he has no plan to assist educating the children and addressing the fact that some schools have had one day out of three where they actually learnt something in the year 2021, but the #CIC will shut them down regardless.

I must pay tribute to a South African Icon, #ShaleenSurtieRichards who passed peacefully in her sleep this week. We’ve lost another person of national pride. #RIPTannie.

My story of the week is #JessicaWeAreLive on NBC (Namibian Broadcasting Corporation). The sports anchor, Jessica, left us in stitches when she strongly objected to what she thought was an off-air introduction. Her retort to her colleague was: “No, we are not going to do that. You are just going to greet me and say: Take it away.” I think we should all be a bit like Jessica, we get to say that we are not going to do that, and the politicians are going to just greet us and leave us to sort out this country. Let’s be fair we can do a much better job.

Across the borders, #TBJoshua is dead, Nigeria shut down Twitter and Joe met Boris. Can someone invite Boris’ hairdresser to the party? What on earth is going on with that hair? Here I watched a man who can’t comb his hair and a geriatric running the so-called free world, I shook my head, yip you guessed it, #JessicaWeAreLive.