Succession planning in South Africa: an opportunity, not a box-ticking exercise 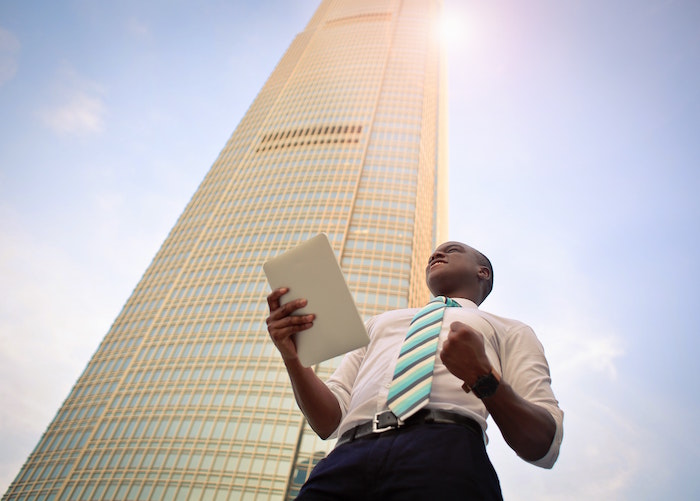 As leaders, one of our biggest fears is no longer having a meaningful role to play in our organisations. For many business leaders, the fear of being obsolete can be crippling, especially when it comes to the vital process of succession planning. However, if done correctly, succession planning can afford South African organisations an opportunity to tap into diversity, build resilience, and architect a sustainable future.

We see fear of giving up power as the biggest inhibitor of good succession planning. Leaders see succession planning as losing control of the business, or sending a message that they are no longer useful or even relevant, rather than focussing on the opportunity of the process – which is creating a lasting legacy. Most of the action businesses have taken have been, at best, to designate succession planning as an HR initiative, and at worst, to succumb to virtue signalling in an effort to appear to care. Very few are talking about a systemic overhaul of how the company operates.

Leadership and culture must be codified

Exploring succession planning challenges a little further, Hawke says another common mistake she sees is that, in many businesses, culture is not codified. She says leaders can’t create a succession plan if they are not inspired and aligned on what great leadership looks like, adding that companies must have a common understanding of what leadership for growth looks like.

Everyone wants their life to mean something, and when you ask leaders to reflect on what they would be most proud of, growing people will always be part of that. Work we did with the successful payments and software platform, Yoco, saw this process in action. The leadership team needed to reset their role in the company. As much as they wanted to build a sustainable business with succession planning, the DNA of the business sat with the four founders and so until that was codified and made explicit and replicable, there was no way they could pass it on and scale the business.

Katlego Maphai, Yoco’s CEO has said of the process: “As an organisation scales, it’s essential to codify how you thrive — finding the unique behaviours that link to unique outcomes and that are difficult to replicate. Our values aren’t aspirational, and they aren’t borrowed from other great companies. They are a reflection of how we’ve done things when we were at our best.”

Moving away from traditional frameworks

In another growth business we’ve worked with, the overriding parent-child leadership style was impeding growth.

We worked with them to co-create their purpose and values – the foundations of their culture. By building ownership and getting a team alignment of what a successful business looks like we could move them away from the traditional parent-child relationship affecting so many local companies. Once everyone is in an adult space of responsibility and accountability you have the ability to move forward with plans for growth and future leadership.

Ultimately a business builds its future sustainability when it is not reliant on individuals. However, each leader is motivated by different things.

Our experience of leaders committed to building organisations that will survive and thrive, is that they are motivated by different things. Some are inspired by building pioneering businesses that pave the way for change, others might see empowered teams as the new source of growth in a business. What these leaders have in common is a sense that what has got us here, will not serve us in the future. For example, traditional hierarchies mean power and decision making is limited to a few people at the top. In a fast changing environment this can be very inefficient, not to mention extremely stressful as we have seen through the pandemic.

The pressure for leaders to have all the answers is prohibitive. Holding a mindset of curiosity, and really listening to people across the organisation not only grows leaders of the future, but engages the whole organisation in problem solving, enhancing everyone’s sense of contribution which really energises a system. These are the leaders that will build the companies of the future.

The opportunity of diversity

While so many South African organisations see succession planning as a chore, the Within People team believes it is a real opportunity for local companies to architect a more diverse, equitable and inclusive organisation – one which could be done meaningfully and organically, rather than the often mechanical and forced equity deals so often concluded.

We are at the infancy of understanding the real benefits of diversity, equity and inclusivity. Many see it as difficult to build an organisation when people come from very different backgrounds, but we should rather view it as a valuable opportunity. With some good leadership work and the right mindset, succession planning can be so much more than a compliance tick-boxing exercise. We could be laying the foundations of a strong, resilient organisation that is able to respond well to change – and in today’s environment that means companies are gaining far more than a new leader to take over when the current one retires.

Kim Hawke, partner at global partnership of growth strategists, Within People, a global partnership of growth strategists who are helping people and companies find their purpose to drive growth. The company combines the best of brand development, strategy, design thinking and leadership coaching to create a new blueprint for business. Established in 2015, Within People Africa works with leaders who are committed to change to help them build progressive, inclusive companies that are best placed to meet the challenges of business in an evolving economy. Its network of partners operate throughout the country and continent and its clients include blue chip multinationals, growth companies, startups and global NGOs.