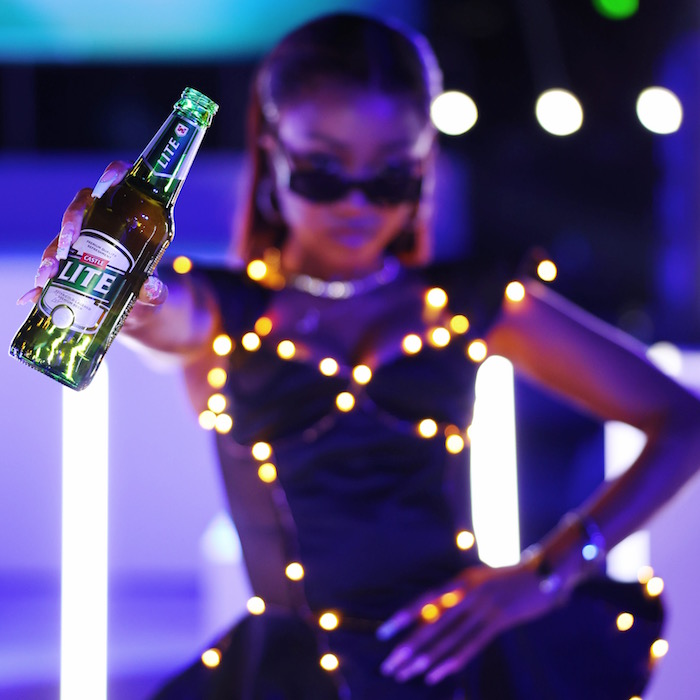 Castle Lite is switching to renewable energy at its brewing operations

Castle Lite is switching to renewable electricity to brew its beer. All seven of its breweries within South Africa have begun switching to solar power, with Alrode brewery in Johannesburg also making use of bio-gas facilities. From January to August, these breweries have already generated over 9.7GWh of renewable electricity. This switch has also resulted in 9 443 tons of Co2 emissions reductions since the start of the year.

“We know how important sustainability ‘and our environmental future is for South Africa, but sometimes, it feels like such a big task that we can’t do anything to make a difference,” said Castle Lite brand director, Colleen Duvenage. “As a brand that prides itself on innovation, Castle Lite is making the switch to brew with renewable electricity in order to ensure that making a difference is easier. Our consumers can do their bit by choosing a beer that is not only hugely enjoyable and super refreshing, but is also reducing its load on the national power supply with its production, ensuring there is more to go around. Meaning more enjoyment.”

Castle Lite is on a journey to be 100% brewed with renewable electricity and to fully “switch to renewable” sources by 2025, ensuring it uses all options available to further reduce the load they take from the national grid. The move is directly in line with The South African Breweries (SAB) and holding company, Anheuser-Busch InBev (AB InBev), globally committing to the 2025 Sustainability Goals in climate action by adding renewable electricity capacity to regional grids and reducing CO2 emissions across the globe.

“As a business and brand of our magnitude, it is our responsibility to ensure we are leading the way in sustainability initiatives. Castle Lite is committed to switching to brew 100% of our extra cold refreshment with renewable electricity by 2025,” Duvenhage added. “Using less power from the national grid to brew our beer, means more power for the things that you want to do. It’s that simple. Castle Lite is not just playing a part in being the change we want to see in the world but we are actively forging the way forward so that others can follow and do the same.”