Metaverse: a new way for businesses to connect with consumers? 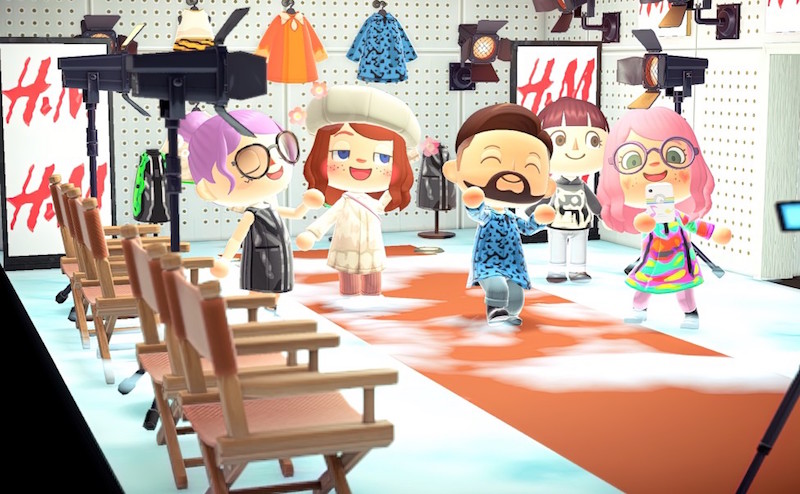 Although not a new concept and with a long road ahead, the word ‘Metaverse’ has been on everyone’s lips since Facebook rebranded itself as Meta and thus positioned itself as a major player in the new virtual world.

Cezar Pereira, strategic account director at Tiendeo, a company that specialises in the digitalisation of the retail sector, kicks off the debate with the following question: Are we facing a fleeting fad or a new world that is opening the doors to a powerful business model?

By way of introduction, he invites us to ask ourselves what we think of the metaverse, to enter this world to find out how it is changing people’s lives, the opportunities it offers retailers and brands to connect with the consumer.

A whole new universe in the making

The Metaverse is a virtual space that we can connect to through devices such as virtual reality (VR) and augmented reality (AR) glasses or helmets and applications that offer the promise of an immersive experience that feels like we are actually there, interacting with other people and objects.

In this alternative world, everything will be possible through an avatar: buying goods and services, attending concerts, travelling, playing games and even working. The amazing thing about this universe is that you can teleport from one experience to another without leaving your room. The development of the metaverse seeks to extend the real world into the virtual world by making everyday actions into a spectacle.

Of course, it will be necessary to understand a necessarily complex universe, made up of not one but dozens of metaverses. In the United States, for example, there are four major companies competing to be number one in the race to dominate the metaverse: Meta (Facebook), Roblox, Fortnite and Microsoft, as well as other technological giants that will also set the tone for this industry in the coming year.

What makes the metaverse so appealing?

The great potential of this technology as a business model is what has led several companies to create their own ‘omniverses’. To be successful they must understand that the user ventures into the metaverse to escape from the real world, because it offers them the alluring possibility of creating their own personality: to show themselves as they “feel” they are and not how they are physically, taking the user experience to another level.

This introduces a new form of interaction between consumers and brands through the D2A (direct-to-avatar) model where we will no longer buy clothes for ourselves, but for our representation in the metaverse. The challenge for companies will be to get people to carry out the bulk of their activities in this digital universe, just as we do in the physical world, giving rise to virtual marketplaces that already move large sums of money.

This is not so far-fetched in an age where humans are already glued to technology, whether professionally, socially or both, and it is speculated that by 2030 we will spend more time in the metaverse than in ‘real life’. As such, the desire to dominate the new virtual spaces reveals an eagerness to control the way people interact with each other.

The metaverse at the forefront of the retail sector

The opportunities offered by the Metaverse are endless, especially in the field of commerce. Technology company Wildbytes estimates that in the next five years, 70% of major brands will have a presence in the metaverse. By 2023 some companies are already promising to launch a new product while others are already looking at the possibility of creating shopping centres, boutiques and virtual shops where avatars will be able to buy NFT products and pay in cryptocurrencies.

The retail sector is one of the most heavily invested in the Metaverse. For example, Gucci has already started selling its own virtual clothing, the Gucci Virtual 25 trainers and H&M has recently launched its first virtual collection through Nintendo’s social simulation game Animal Crossing.

Ikea also uses AR technology in its app to allow customers to create their own spaces  and see how furniture would look in the physical world using AR technology.

There are brands that go even further and have no hesitation about making a clear commitment to the Metaverse. This is the case for Nike, which has gone so far as to create its own virtual universe: Nikeland. A space that offers access to various sporting arenas, as well as a showroom where users can equip their avatars with Nike shoes to take part in competitions. The brand also uses it as a testing ground so that younger generations can experience its new products through avatars before purchasing them in real life.

In short, the metaverse revolution holds the promise of a digital experience in which the virtual world and the real world intertwine and merge under a single reality. It is now up to brands and retailers to find their place in it and explore its full potential.