LATEST NEWS
Home Broadcasting Television Digital terrestrial television 101: the long and the short of it

Digital terrestrial television 101: the long and the short of it 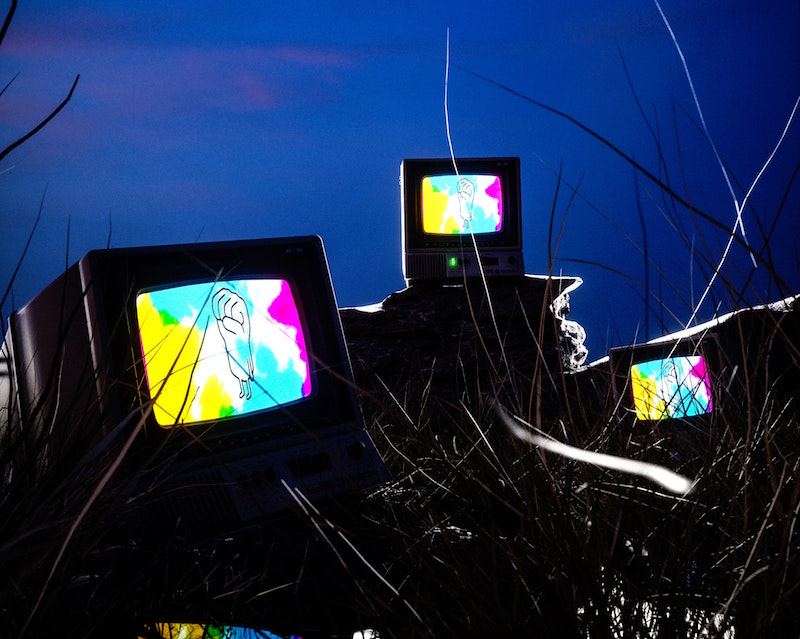 Despite how very long in the making this transition process has been, and with a lot of recent press around the switch to DTT, it is still common to find people confused by or lacking full understanding of what exactly digital terrestrial television is.

DTT employs a network of TV transmission towers on earth instead of satellites in space to transmit signals that are digital instead of analogue. DTT offers better picture and sound quality, more options (additional channels) for consumers, and frees up the radio frequency spectrum for mobile broadband services.

So, when people talk about “digital migration” or “digital switchover” – what this means is the process of moving from an analogue to a digital TV broadcast. When South Africa goes fully digital, everyone currently using a TV aerial will need a decoder (also called a set top box or STB) which will decode the digital signal. Without a STB (like an Openview or M-Net decoder), your TV won’t be able to display the digital television picture.

Who are the various role players and what are their roles?

Government has been responsible for developing the policy for Broadcasting Digital Migration (BDM). They are also responsible for ensuring that funding is available for the Scheme for Ownership Support (SOS) for poor households and for the development of a STB manufacturing strategy. The Department of Communications is driving this process on behalf of government and is working with other government departments such as the National Treasury.

Terrestrial broadcasters need to migrate their services onto digital

The role that the South African Post Office plays is primarily one of disbursing the subsidized STBs to approximately five million of the poorest TV-owning households considered needy and deserving. For people wanting to purchase a box there are several outlets available including Makro and Takealot, and a DTT set top box will cost between R600-R800.

The digital migration process presents opportunities for job creation in the manufacturing of the STBs and antennas as well as the installation and repair thereof. In addition, the establishment of a call centre as part of the consumer support would also create employment opportunity to young people.

The consumer benefits arising from digital switchover are widely recognised, happen relatively quickly and are primarily driven by increases in programming choice and quality.

There are also broader benefits to our society of introducing digital TV including the potential to use digital broadcasting to narrow the digital divide, reach unserved areas, and to provide e-government and other digital services. Cheaper access to the internet will mean greater access to information and education, upskilling, access to e-commerce and therefore overall growth and empowerment.

Ministry reshuffles, corruption, and repeated litigations have slowed the transition process over the past ten years but it’s finally happening. The Minister of Communication and Digital Technologies, Khumbudzo Ntshavheni switched off the last analogue SABC TV transmitter in Limpopo province on 8 February 2022. The switch made Limpopo the fifth province — after Free State, Northern Cape, Northwest and Mpumalanga — to switch from analogue transmitters to digital terrestrial television as part of the government’s Broadcasting Digital Migration (BDM) programme.

After missing the International Communication Union deadline in 2015, the South African government is determined to accelerate the process of migration to catch up with other global players. During this year’s State of Nation Address (Sona 2022), President Cyril Ramaphosa pledged that by March 2022, all nine provinces will have completed the switch to DTT.

The DTT roll out impact to advertisers is some loss of TV audiences, and the job of media planners and strategists is one of managing these audience fluctuations. We believe the initial drop off will be the worst, after which some stability will return as people find their feet with whatever viewing solutions they land on. With so many new options being available to people who were once constrained by access to internet services it is unlikely that the audience numbers of ‘traditional’ TV will ever return to what they were. The overall TV universe is likely to decline, so achieving the same reach levels will not be possible – in fact we have seen this for some time now, even prior to the DTT transition.

This is due both to the proliferation of content available for consumption and the fact that it can be consumed via multiple devices, many not yet able to have the audience numbers captured.

The sale of portions of the spectrum will mean there will be new players to the party, and even the established players have plans. SABC in partnership with TelkomOne will offer live streaming of SABC 1, 2, 3 and SABC Sports. SABC Sales are in the final preparations to adapt the bookings system with Telkom1 and are making sure it’s tested properly. Once this has been finalised, they will be launching it to the industry. Viacom plans to launch the free streaming service ‘Pluto’ in South Africa in August this year, and while there is awareness of the paid streaming services in SA there seems to be a gap for free streaming services – so watch this space.

Megan Walker is a media strategist at The MediaShop.