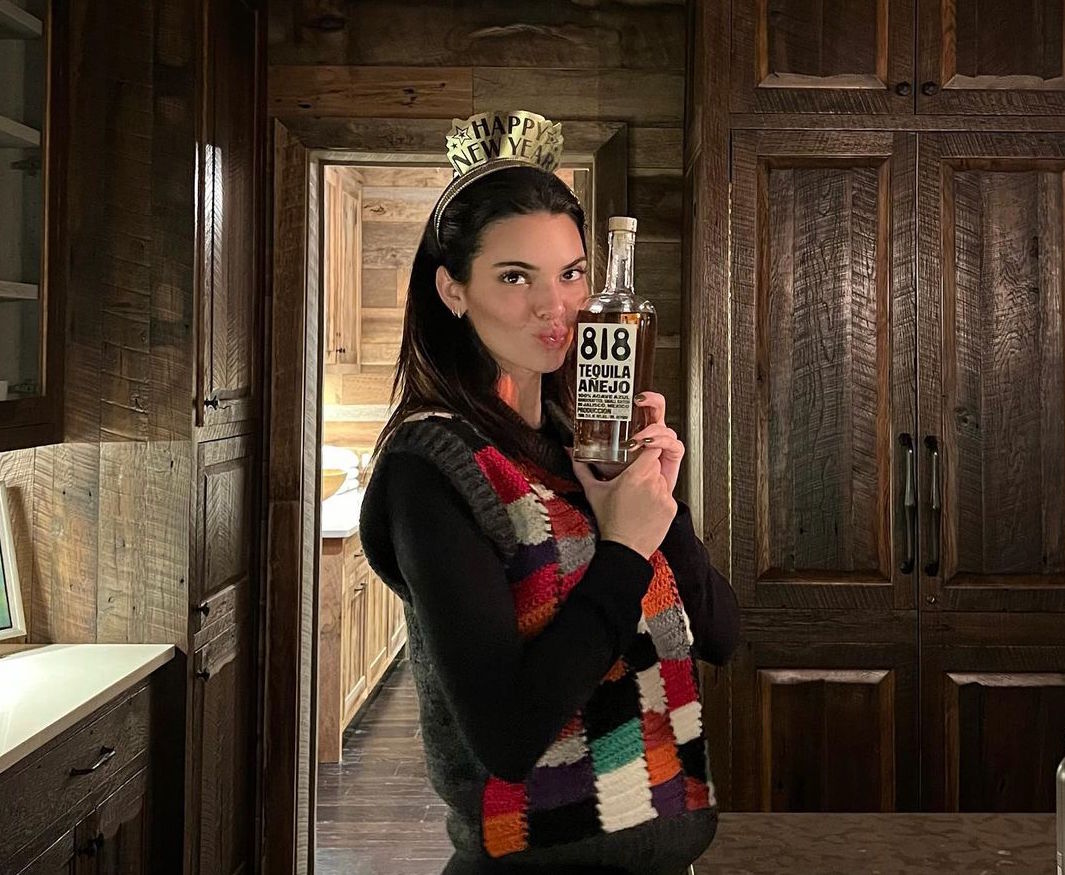 From Kate Hudson, to Rita Ora, to Sarah Jessica Parker, these inspirational women and the talent they possess seems to know no bounds. With the alcoholic beverage industry (like many of them) being typically a male-dominated profession, it is important to notice that times are slowly changing.

With March being International Women’s History Month, The Bottle Club has rounded up some of the best boozy brands that were founded by some famous female faces. Cheers!

Do you know what’s hot right now? Rita Ora’s flourishing tequila brand. The songstress, with an Oscar nomination and four UK #1s under her belt, launched the brand with legendary distiller Stella Anguiano. Hailed as one of Mexico’s top distillers, the brand works to fiercely represent female empowerment and Anguiano’s heritage, allowing it to place in the top 10 of the World Tequila Awards. Ora admitted that the tequila industry was very male-dominated, highlighting the importance of women like Anguiano paving the way for others.

Named after the prestigious postcode of where she lives, the 818 Tequila Blanco is said to express her entire passion for the agave spirit, as she says herself, it’s “simply perfect”. But don’t just take Kendall’s word for it. Despite criticism over advertising, the tequila has already won a number of awards, including the gold medal at the microLiquor Spirit Awards, and the Innovation Award at the SIP Awards.

Aptly named, the low-calorie brand was created by reality show royalty Bethenny Frankel, who appeared on The Real Housewives of New York City for eight seasons. The range was founded for those that love a tipple but hate the sugar that comes with it and was sold in 2011 for a whopping $100 million. However, Bethenny continued to utilise her entrepreneurship and maintain the rights to the Skinnygirl name, launching lines of low-cal/carb foods, dressings and even clothes.

This dynamic duo consists of actress Cameron Diaz and best friend and fashion designer Katherine Power, who took their passion for wine to the next level by creating the organic wine company Avaline. Desperate to break the mould and launch a brand that avoided commercial farming, added sugar and harmful ingredients, the best friends are now reaping the benefits of the successful company – whose title was, surprisingly, selected from a book of baby names.

How to launch your own range of gluten-free vodka in 10 days? Effortlessly, says Hollywood movie star, best-selling author and entrepreneur Kate Hudson. Inspired by Hudson’s love of hosting parties at her King Street address, the vodka achieves its smooth taste by being distilled seven times, along with being blended with alkaline water. Clean and crisp, the vodka racks up an impressive 43% in volume, making it ideal for a dirty martini.

And just like that… Sarah Jessica Parker collaborates with Invivo wines in 2019, launching her very own range of tipples. The rosé and sauvignon blanc lines have won an impressive array of awards, from gaining a gold medal in the 2019 Wine Awards and gold in the New Zealand International Wine Show. With two Emmy Awards, four Golden Globes and three Screen Actors Guild awards under her belt as well, SJP is a force to be reckoned with.

Proving to be far more than just a Pretty Little Liar, the award-winning actress launched her canned sparkling tequila company, Onda, in 2020. Co-founded with Kelli Adams, Noah Gray and Max Dworin, the group have strived to create a company focusing on natural, clean ingredients and premium Blanco tequila, based upon their love of the spirit.    Inspired by 90s surfer vibes, the canned drinks were designed to transport you to a sun-kissed, white-sand beach, and are best served with a chaser of girl power.

If anything will have the Australian songstress spinning around, it’s launching the UK’S #1 rosé brand that continues to grow and expand.    Business is booming, with her Kylie Chardonnay winning the 2020 Drinks Business Global Chardonnay Masters, while her range of Côtes de Provence rosés scored an impressive 90 points in Decanter magazine.    Exclusive private member’s club Annabel’s serves the signature rosé by the glass, making it easier than ever for everyone to do the Loco-Motion.

Despite International Women’s History Month being only once a year, the business-savvy entrepreneurship of these celebrities highlights that even the most male-dominated industries have the potential to change.