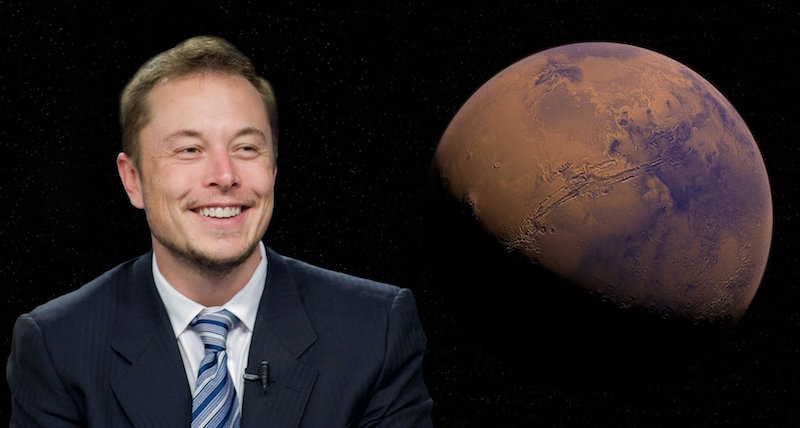 The deal’s done and Elon is the new king of Twitter, as we previously suggested was about to happen.

On Monday, Twitter Inc. accepted Elon’s offer of $44 billion, with shareholders getting $54.20 per share. This is a “38% premium over the stock price the day before Musk revealed his stake in the company”. In his statement made on Monday, Elon said he intends to “make Twitter better than ever by enhancing the product with new features, making the algorithms open source to increase trust, defeating the spam bots, an authenticating all humans.” And in the Twitter press release issued following the conclusion of the deal, Elon reiterated his previous statement that, “Free speech is the bedrock of a functioning democracy, and Twitter is the digital town square where matters vital to the future of humanity are debated”.

This comes after weeks of negotiating, with snippets of the tittering and twittering being leaked via tweets from both sides. Elon won that game too, as he kept us royally entertained while showing how you build usage on a social media platform and drive investor stock up by making fun of the absolute absurdities of the self-righteous hypocrisy of the totalitarians who are completely lacking in self-awareness, and by trolling the ‘untouchables’ who us lesser mortals wouldn’t dare to comment on, including the Bill Gates pregnant man. Let’s take a look back at some of the key moments.

Let’s start in early December, when Elon tweets graphics showing Parag Agrawal and Jack Dorsey as Stalin and his cronies, with Dorsey being ‘erased’, suggesting that Agrawal ousted Dorsey. But also hinting at what is to come, i.e. Agrawal being next. (Yep, let’s see how long Agrawal lasts at Twitter now.) Meanwhile, Elon quietly starts buying Twitter shares. On 5 March, Elon tweets about being a free speech absolutist after being told by “some governments” (presumably the Americans) “to block Russian news sources”. On 25 and 26 March, Elon releases his tweet about a “functioning democracy” and polls his follows about Twitter adhering to the free speech principle (reported here). He asks if a new platform is needed.

On 4 April, Elon announces his purchase of 9.2% of Twitter stock, which sends the stock surging 25%. It also makes him the single biggest shareholder, and he is offered a seat on the board. On 5 April he polls about an edit button, trolling Twitter by deliberately misspelling ‘yse’ and ‘on’. The confirmation of Twitter starting to bow to Elon came with confirmation that an edit button is coming – along with the usual childish spin that no-one believes: “no, we didn’t get the idea from a poll” from Jay Sullivan, Head of Consumer Product at Twitter. This after Twitter CEO, Parag Agrawal’s unclever attempt to troll Elon by plagiarising Elon’s comment in his Friday poll post about Twitter not adhering to free speech principles: “The consequences of this poll will be important. Please vote carefully.”

Vanguard countered Elon’s move by upping its stake to 10.3% to become the biggest single shareholder. On 10 April, Angrawal told us Elon would not be joining the board, and Elon tweeted the hand-over-the-mouth emoji to suggest he has been silenced on the matter, but we later learn that he would have been prevented from buying more than 14.9% of the company and that the offer required him to be “loyal” to the company.

On 14 April, Elon offers $54.20 per share to buy 100% of the company, for some $43.4 billion. On 15 April, the Twitter board takes the “poison pill” option and rejects Elon’s offer. On 16 April, Elon tweets about the Twitter board owning “almost no shares!” and about saving Twitter US$3 million a year if he takes over – presumably by removing them.

Meanwhile questions are raised about the board not complying with its fiduciary duty to shareholders, given that Elon’s offer was more than fair. And Twitter keeps hoping for a ‘white knight’ to step in and allow it to continue with business-as-usual, while a board meeting is scheduled for 25 April. The buyout  announcement is made following the board meeting.