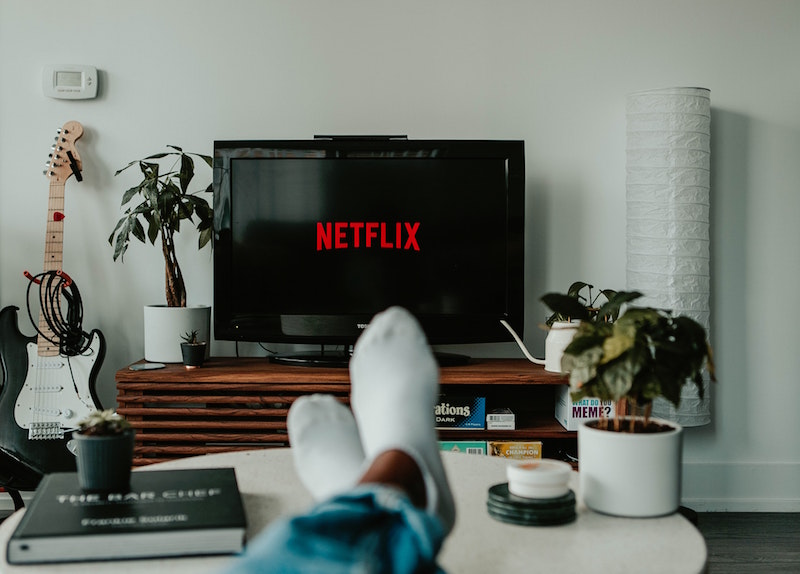 CEO Reed Hastings has been very public about his resistance to advertising for Netflix for years, even as others have preached to him that, inevitably, he would have to succumb.

As Hastings said on a Netflix earnings call Tuesday announcing that the company would be introducing a lower cost ad-supported tier in the next year or two, “Those who have followed Netflix know that I’ve been against the complexity of advertising and a big fan of the simplicity of subscription. But as much as I’m a fan of that, I’m a bigger fan of consumer choice.”

Virtually every pundit in our industry is trumpeting their own personal predictions from the past that Hastings was going to have to accept ads, and that his longtime resistance was futile.

I am not one of those. I believe he was correct to resist ads on Netflix for so long.

Yes, the other ad-free streamers have massive adjacent market subsidies — Amazon Prime has ecommerce; Disney+ has parks, movies and television; and Apple TV+ has hardware — so there was a degree of inevitability for Netflix ads for purely financial and competitive reasons, at the least.

However, I believe that Hastings has long understood that adding advertising to his business will bring a lot more change than many may think.

First, as he pointed out Tuesday, it’s going to add a lot of complexity to his business. Selling, serving, optimising and accounting for billions of dollars of advertising, delivered in tens of thousands of campaigns each day, targeted to hundreds of millions of viewers in dozens of countries, is a really, really complex job.

Sure, Hastings spoke on Tuesday of outsourcing much of the ad and ad-tech work so the company could stay focused, but I have yet to see a highly scaled publisher ever do that successfully for very long (with the noted exception of many of the top newspapers in Switzerland to the Publicitas company for many, many years).

Second, the change is going to bring a lot of compromise to decision-making and prioritization. Every decision will now have to be considered alongside a second line of objectives. It will no longer just be about “How will this impact consumer subscriptions?” Going forward now, every decision maker will now also have to consider “How will this impact our advertising?”

Third, it’s going to change the culture at Netflix. As is clear from Hastings’ book No Rules Rules, he created an extraordinary culture at his company that ruthlessly prioritises, clearly aided by the simplicity of focus on a single-customer, single-revenue stream, and single set of business mechanics. That will change.

And fourth, it’s going to change control at the company. As all of us who have spent time around the world of dual-revenue-stream publishing know, from newspapers and magazines to television, the majority of folks who end up leading those companies came out of the advertising sales side of the business, not content.