Over 1.2 million middle class South Africans want to study abroad, according to BrandMapp 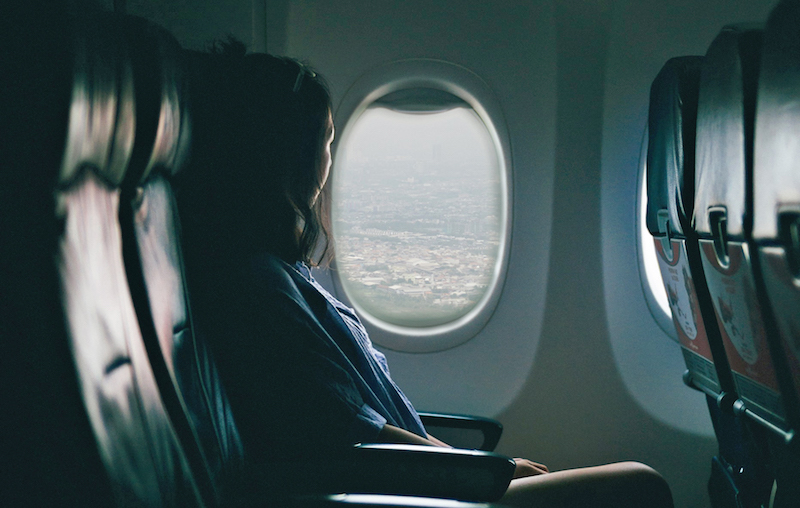 [PRESS OFFICE] With an ever-growing youth population, the demand for tertiary education in South Africa is exceptionally high, and always escalating.

Our public institutions have been over-subscribed for many years, and while private tertiary institutions are mushrooming, the costs of tertiary education remain a formidable barrier to entry unless you are part of the mid to top income level South Africans.

BrandMapp, an annual survey of more than 33 000 middle class South Africans living in households with a R10 000+ monthly income has presented unique insights into the education landscape of this 30% segment of the population that represents 100% of the country’s taxpaying base and 80% of all consumer spend.  The value of tertiary education to this segment, which is comprised of 12 million adults of 18 years and up, is clear.  According to BrandMapp 2021, 70% have a tertiary education with 42% of them holding degrees.  The remaining 30% may either still be studying or don’t have a reason to.

Brandon de Kock, BrandMapp Director of storytelling says, “In step with global concepts such as the importance of continuing education and lifelong learning, we see that middle class South Africans embrace the value of education with 75% of all adults expressing an interest in studying further. If we include those who say they are undecided about further studies, then the total potential adult educational market is a whopping 85% which should light up fires under tertiary education and EdTech brands.”

De Kock says, “It’s worth drilling down into the BrandMapp data, and especially taking a closer look at the education channels that these ongoing learners think about.  Not surprisingly, UNISA, the pioneer of South African distance learning, is an option of choice for 40% of these adults who want to study further.  This is almost matched by 37% who look to our brick-and-mortar universities and colleges.  Online options for further studies are well-considered.  But what’s interesting here is the 12% who say they would seriously consider studying abroad. 12% might not sound like that much, but it represents more than 1,24 million South Africans who either plan, work towards or dream of international studies.”

Heidi Sulcas from The Learner’s Journey, who is also the Editor of University Speaking, the South African Guide to Overseas Study says, 1.24 million is quite a big number.  However, it is not surprising. It is estimated that 1% of that or approximately 12 000 South Africans are actually studying overseas, according to  the International Education Association of South Africa (IEASA) in March 2020.  Sulcas says, “I have experienced a sizeable uptick in interest over the last year for information on international education.  When I counsel learners who have come to me looking for international opportunities, the conversation begins around the ‘what am I going to be when I finish my degree?’ but quickly drifts toward ‘becoming someone not something’ during the process of their pursuit of higher education.  The opportunity for the international experience can have a marked effect on a learner if they embrace the opportunity for the privilege that it is to grow themselves in the international context.”

An important part of that opportunity could well be the idea of using international education as a means of fulfilling a different ambition: leaving South Africa. “Although they might not be able to actually do it, we know from BrandMapp that 27% of adults say they would like to emigrate in the next 5 years”, explains de Kock. “But what’s staggering is that that percentage rockets up to 48% of those aged under 25 years. There’s no doubt that for these youngsters, studying overseas looks like the key to a global door behind which lies a future earning Dollars or Euros or Yen rather than Rands in return for their soon-to-be highly skilled labour!”

Who are the South Africans who want to study abroad?

De Kock says, “When we look at the demographics, we can see there’s no gender difference.  However, when it comes to ethnicity, those who have plans or dreams to study internationally are overwhelmingly middle class black South Africans.”

Sulcas comments, “I do not believe that studying internationally is for everyone.  Also, the point at which you study internationally is another question – are you looking at undergraduate or postgraduate degree opportunities?  My opinion is if you can afford it, go!  Experience an international education and, hopefully, bring your skills back to South Africa. Worldwide research suggests a majority of students do return home to pursue their career in their native country.

“With 47% unemployment in South Africa for over 18s, to land a job you need to set yourself apart from the competition.  Studying a degree path that is not available in South Africa or a degree that is in such demand in South Africa that gaining admission is in the low single digits might just be the difference between coming back to a good job and a career or becoming part of the unemployment statistic.  However, it must be noted that studying internationally comes at a steep price.  The decision to go or stay is a personal one with pros and cons, and we must keep in mind that the recognition of high school diplomas and degrees from South Africa is still robust in most places in the world.”

BrandMapp is a unique South African dataset that uses a mega-sample of more than 30 000 respondents to profile the 12 million adults who live in mid to top-income households earning in excess of R10 000 per month. Now in its eighth year, the BrandMapp survey is a bespoke, independent survey created by WhyFive Insights in partnership with leading digital platform marketing and research group, SilverstoneCIS.