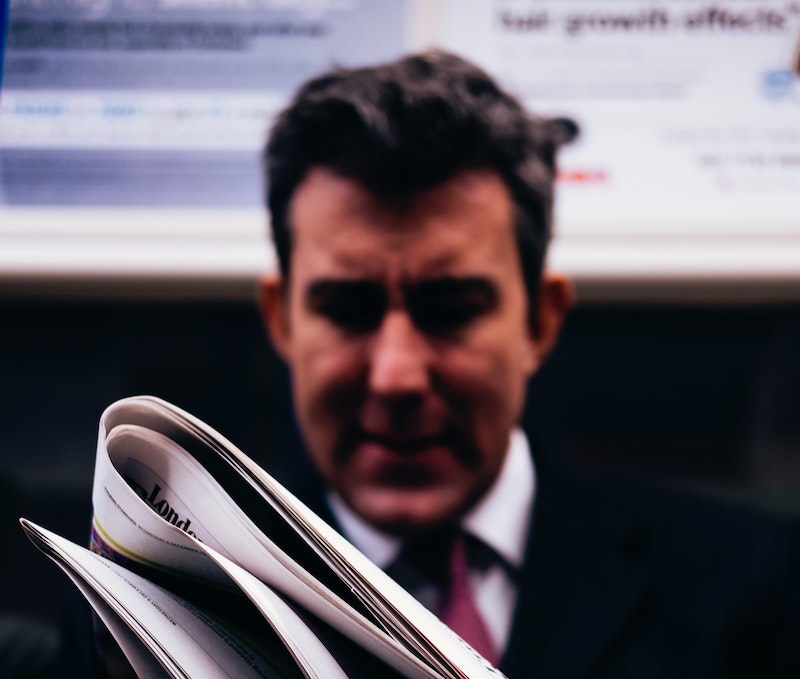 If you behave with integrity all the time, you are far less likely to ever have to do reputation management in a negative environment/Unsplash

I don’t give a damn ‘bout my reputation

Living in the past, it’s a new generation

An’ I don’t give a damn ‘bout my bad reputation

Joan Jett didn’t give a damn about her bad reputation – but we’re not all Joan Jett. And nowadays, a new generation means we have more and more places and ways in which people can talk about us – and if they’re talking about us without us, the chances are we won’t like it.

The ubiquity of social networks has given brands, and individuals, more opportunities for direct engagement and word-of-mouth referrals than ever before – but they have also meant that errors no longer go unnoticed. Now, if you make a mistake, or a customer thinks you’ve made a mistake, it’s possible for the whole world to talk about it.

Reputation has always mattered – and now, more than ever. Here are seven suggestions for safeguarding your societal standing:

Act with integrity all the time

That way, if you make a mistake, you have a bank of goodwill, good actions and good intentions to lean on. And don’t just act – talk about what you are doing. Any brand that only participates in the global conversation in order to defend itself is starting off on the back foot.

Don’t try to fudge or spin an issue – the backlash from getting caught out in a lie or an evasion will be far more damaging than the original issue – because you’ve just proved yourself untrustworthy and that nothing you say can be believed. Acknowledge, apologise, make reparation and make sure it doesn’t happen again.

The longer you don’t respond, the more opportunity there is for rumour to run rife and for the issue to get even bigger. Even if your initial response is a simple acknowledgement, make that response, don’t wait.

If you find out something damaging first that is likely to become public – tell the world. Don’t wait and hope it won’t be discovered. If you are the first to acknowledge an error, you have taken control of the conversation immediately – and then you are much better equipped to guide it appropriately, because you are not being defensive. (On rare occasions, and for small mistakes, you might get away with keeping quiet. Never tell a journalist something negative they don’t know.)

Don’t let people talk about you without you. Where possible, automate monitoring for keywords – but have a human there too, because machines are far from perfect. This monitoring can be combined with engagement – even if people are saying nice or neutral things about you, letting them know you see them builds up a bank of goodwill.

Make sure your operations match your communications

If you are consistently making operation errors, no matter how good your communication is, your reputation will be damaged.

Don’t be too quick

Remember, one tweet does not a Twitter storm make, and human beings are faster to criticise than to compliment. Encourage people to compliment you, and amplify it when they do, so as to make it obvious that negativity is isolated and not the norm. Build up a bank of goodwill and brand fans, who will help you keep negativity in check.

In a nutshell, or the TLDR version – if you behave with integrity all the time, you are far less likely to ever have to do reputation management in a negative environment.

Caroline Smith is the head of PR at Flow Communications (www.flowsa.com), one of South Africa’s leading independent agencies. Founded in 2005, Flow now has a permanent team of more than 60 professional staff, with more than 800 years of collective experience in communications.