TV news is forcing us to look up their noses 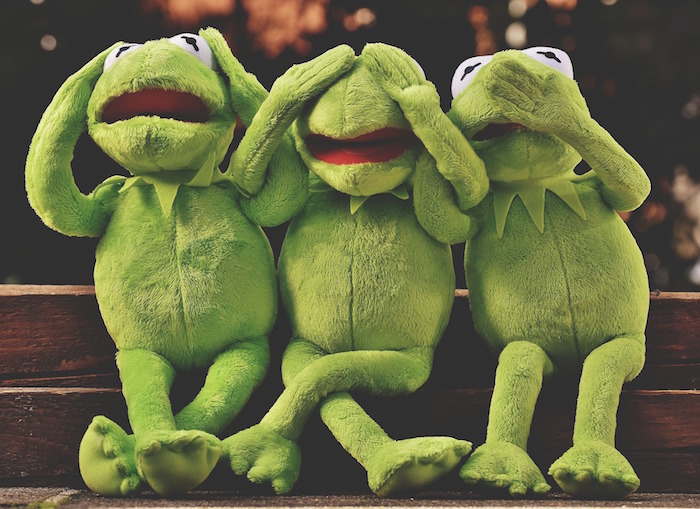 I have to say I am getting really weary of having to look up the nostrils of people being interviewed on South African TV news broadcasts.

With Zoom, WhatsApp Video and other technology marvels making it possible for newsmakers to be interviewed from their offices or homes, one would think that TV channels would give just a few basic guidelines to those being interviewed.

For a start, by simply asking those who will be using their laptops, tablets or  cellphones  to put these at eye level and not down on a desk.

This would instantly prevent viewers from having to put up with a closeup view up a pair of nostrils which look ugly even on people with the prettiest of noses.

All of our local channels perpetuate this gross habit while it’s something very rarely seen on BBC, CNN, Sky or Al Jazeera, all of whom quite clearly send interviewees a set of simple guidelines.

Frankly, South Africa’s TV  and radio stations don’t seem to give a toss about how things come across to viewers and listeners.

It’s as though they are doing everything by rote and not giving an iota of thought to the stupidity of it all.