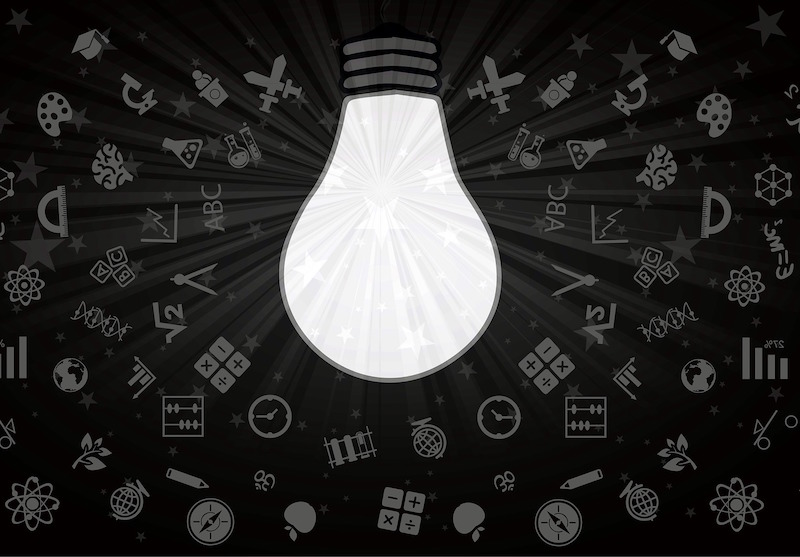 Online platforms are replete with examples of false information – from WhatsApp messages punting some miraculous cure for Covid-19, to social media posts claiming a politician said something they didn’t.

It’s increasingly common in South Africa. More than 75% of South Africans say they regularly come across political news they think is false. Eight out of 10 South Africans believe that disinformation (or “fake news”) is a problem or a serious problem in the country.

Researchers and policy makers have been working on strategies to counter disinformation for years. Some policymakers have suggested new regulations or pressuring technology companies to do more. These actions often raise the question of how to balance free speech and regulation.

Another option is to increase the levels of media literacy among citizens. Media literacy refers to the ability to read media texts critically, understanding the relationship between media and audiences, and knowing how media production processes work. In different parts of the world, research has shown that making people more media literate can help reduce the spread of disinformation.

We recently worked with Africa Check, the largest fact-checking organisation in Africa, to map out the status of media literacy teaching in five South African provinces.

In a new report, we describe which media literacy skills are and are not taught in high schools and universities, and what is stopping schools and educators from teaching them.

The research is part of a larger project to develop resources for media literacy in the country.

Some skills are taught in different subjects, such as life orientation, technology, language, or history. This means media literacy content is fragmented, diffused, and limited. Learners are taught how to use the media, how to stay safe online and how to produce media content, but much less focus falls on how to fact-check and verify the media.

Only one of the provinces we surveyed, the Western Cape, tried to implement a module on online safety for grades 8 to 12 in 2020 in partnership with Google. Its adoption across schools was limited because of the Covid-19 outbreak in the same year.

Our report is the first in South Africa to survey educators at both schools and universities about their views on the need to teach media literacy to combat the spread of disinformation online. The findings are based on the responses to an online survey provided by 281 educators. We also organised focus groups and conducted interviews with policymakers, educators, and media professionals.

We asked them how effective media literacy programmes are, what is currently being taught at schools, and what challenges they see in the implementation thereof. We also explored the digital skills levels of teachers and learners, and impediments in the way of broader digital access.

Our research found that educators in South Africa agreed with the statement that news literacy is important to democracy and that increasing the amount of time spent teaching media literacy would help reduce the amount of disinformation circulating in schools (and online, in general).

we’re dealing with everyday real situations, and the kids can’t identify what’s real and what’s fake, because they don’t know it.

All the stakeholders included in our study, from educators at different levels of their career to policymakers and professional media researchers, agreed on the importance of media literacy. But they had different views on what exactly should be taught.

For example, high school educators were more inclined to introduce learners to how to use different media devices, find reliable information sources and be aware of their online behaviour. University lecturers focused more on how to access and critically evaluate information gleaned from the media.

Online safety also featured high on the list of important subjects to cover among high school teachers. One reason for this might be that students often face online harassment and bullying, ‘catfishing’ (people using false online profiles) scams and similar problems.

Teachers are the first line of defence when dealing with those issues in schools. Over 90% of teachers we surveyed said they had seen instances of learners sharing misinformation and rumours as the image below shows.

We found that media literacy training in high school is impeded by several factors. Of these, inequities in access to digital devices and online resources is the most significant. Access to the internet is possible at most schools. But access at home is not equally widespread. Because teaching media literacy skills often involves the use of digital devices and access to the internet, these inequities are an important hurdle.

Other impediments include the bureaucratic processes surrounding the implementation of new curricula in South African schools, lack of time and materials, and the linguistic diversity across the country’s schools, which would require the development of media literacy materials in different languages.

One final impediment is the lack of training of educators on the tools and skills needed to be media literate. We found widespread agreement that not all teachers are well enough equipped with media literacy skills. Two in five high school teachers think they lack the proper training. //datawrapper.dwcdn.net/a3PUE/1/

Most of the problems we identified appeared to occur across the five provinces surveyed in the report.

We make several recommendations on how to increase the amount of media literacy taught in South African schools.

First, we caution against one-size-fits-all approaches. These are bound to fail because of differences in access and resources across schools. Care should also be taken to develop materials in the language most commonly used by learners. Materials should also be age-appropriate and with reference to actual lived experiences of the communities where they will be used.

Second, media literacy teaching materials should have a strong focus on mobile phones as vehicles for delivery, due to their prevalence across the country.

Finally, involving educators and fact-checking organisations, which are at the forefront of the fight against disinformation, should also be a priority.