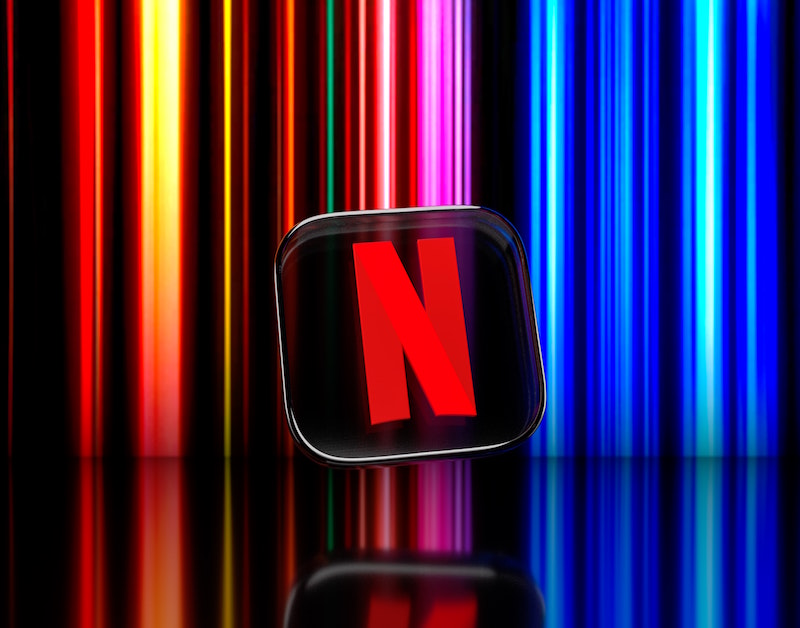 It’s been more than a decade since Microsoft has been seen as a major player in the digital ad world — a long, long way from where it was in the mid 2000s, when it was one of the big four alongside AOL, Yahoo and Google. By 2012, after changes in leadership, big write-downs on its ad-tech acquisitions and missing out on both social and mobile, it was largely off the stage.

Sure, it still had Bing and a grab bag of global sites, and even some ad inventory on its Xbox. And yes, it bought LinkedIn in 2016 and the Xandr ad-tech assets from AT&T late last year. But the former was all about business-to-business data, seemingly fitting into the company’s enterprise world more than advertising, and the latter was bought pretty cheap and a bit defensively, since AppNexus, the core of Xandr, was already powering ad serving across Microsoft’s properties.

That’s all changed. By selecting Microsoft yesterday as the technology and sales partner for its recently announced ad-supported tier, Netflix in one fell swoop has remade Microsoft as a digital ad player of importance.

Why did Microsoft win the deal over perceived frontrunners Google and Comcast? Most likely, because Microsoft is truly global, noncompetitive, has an interesting video gaming platform that can be leveraged — and, critically, can never be counted out of a competitive enterprise sale.

Why does it matter that Microsoft won the deal? Because Netflix is the world’s largest streaming ad service, and the growth of streaming video services and connected TV advertising have put the hundreds of billions of dollars spent on television advertising firmly and finally in the cross hairs of digital media platforms.

Dominating living room entertainment — and its advertising — with computer-driven technology was the kind of stuff that Bill Gates was talking about on the main stage at Comdex in Las Vegas (predecessor to CES) 25 years ago. The web, the personal computer and mobile devices dominated the early years of the commercial Internet, but big-screen sight, sound and motion — and multiplayer interactivity — are emerging as the next big thing.

Microsoft is well-positioned to play big in this emerging world. Not only does it have a top video game platform in XBox, but it is already a large video game publisher, and is aiming to get much bigger with its planned acquisition of Activision Blizzard. It can use its Azure cloud business to get closer streamed video delivery, and its ability to fight and win in operating system battles could make the company a contender in the connected TV operating systems wars, which are just heating up with players like Roku, Google, Amazon, VIZIO, Comcast, Samsung, LG and TiVo all looking to make their mark.

So, what do you think? Does the Netflix deal mean that Microsoft is back as a major digital ad player?