LATEST NEWS
Home Agencies Media agency Planners, strategists and buyers: How to come to terms with a new RAM currency

Planners, strategists and buyers: How to come to terms with a new RAM currency 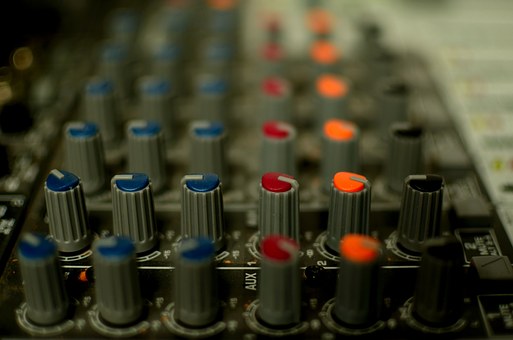 The Broadcast Research Council of South Africa (BRC) has released the full first year of Radio Audience Measurement (RAM) data. Presentations in both Johannesburg and Cape Town once again reaffirmed the stability of the data, and provided assurance that the survey’s “vital signs” are in good health.

Most media agencies will now start working seriously with the data. (The prevailing decision among these agencies had been to proceed cautiously and allow the RAM survey to run for a full year before adopting it for planning and negotiating purposes). It is, therefore, a particularly apt time to pass on some tips to those strategists, planners and analysts who will be tackling the data for the first time.

Do take a few moments to orientate yourself to the new South African landscape, which RAM presents. If you have been working in the media planning and buying business for some years, you will probably have developed a feel for the numbers. This is going to have to be recalibrated. What is particularly disconcerting is that on one level things do look familiar. The overall population numbers are similar to what you are accustomed to seeing. So too, are some of the profiles of some of the basic demographics e.g. race and province. This is because both the new RAM and the old RAMS use the same source of population data, and these demographics are used to weight the data.

It’s not the same

Don’t be lulled into thinking that everything is the same, though. The new sample frame, which is an accurate reflection of our population, has correctly delivered a picture of a South Africa, which is poorer than we were accustomed to seeing. For example, we were used to seeing roughly a fifth of adults assigned to the R20 000+ household income group; the new data shows us that just under 10% are in that comfortable position.

While we were used to seeing a third of the population falling into the under R5 000 household income group, we now see that 43% are in this precarious position. We may recall that the fortunate LSM 8-10 group constituted nearly a quarter of the population in the previous survey; the new reality suggests that it is less than a fifth. LSM 5-7 accounted for roughly half the population; the new survey shows us it is around 43%.

The merits of this might be debatable, but it did ensure that everyone was neatly classified. We can now see that a quarter of South Africans are not prepared to disclose this information. Fortunately, Kantar TNS has provided a modelled solution to this. If you are using income definitions in your target markets, and therefore want everyone in the population group assigned to an income bracket, make sure you use the modelled summary household income groups.

There are a number of other new demographic descriptors. For example, areas are classified on the basis of Stats SA Census 2011 municipal codes and geography types, into three categories: Metro, Small Urban and Rural. My suggestion is that you go to the BRC website, where you will find a full list of which areas are assigned to which categories. The website also has handy FAQs and an easily digestible Technical Report.

Finally, do allow yourself the time to make this conversion. Do enjoy the exploration of our new radio landscape.