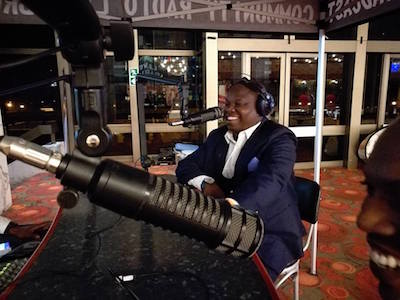 Community media is a tough gig. Recently I looked at the fortunes of our commercial and PBS radio stations, which according to Ad Dynamix (March 16 – Feb 17), accounted for 98.3% of the R7.439 billion allocated to radio in this country.

Community stations were allocated R123.3 million during this period. With Ad Dynamix tracking 170 community stations, this suggested an average station ad investment of around R725 460. 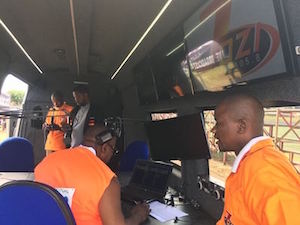 To fully understand this picture of inequality, we need to remember that the Jan – Dec 2016 BRC RAM report shows that community radio accounts for 12.7% audience share. Moreover, the stations which command the longest listening hours are community ones. Listeners devote an average of 25.54 hours to commercial and PBS stations. Namakwaland 93.4 FM, Radio NFM98.1 and Bosveld Stereo command in excess of 30 hours a week.

I have previously written about the media agency arguments against community stations. They are manifold, and not always entirely without reason, but The Media Connection provides diffident advertisers with reassuring management systems and oversight. It spares overstretched agencies the tedium and time of dealing directly and individually with each small community station.

The 12 months’ data release of the BRC RAM report is specifically intended to allow community and small base stations to build up adequate samples so that their audience data can be reliably used. Once a station has a minimum of 40 respondents over the year, the results will be published. This move has provided 52 more community stations with usable data; all in all, 274 community stations are now tracked. 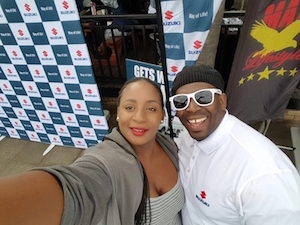 While one would like to hope that this development would prompt advertisers and their agencies to reassess community radio stations, it is likely that the habit of making many vehicle selections from a national perspective, will continue to mask the importance of community stations. Ranked on this level, their shares seem low, with Star FM 102.9 and Radio Tygerberg coming in at 0.4% of national audience.

But if we look at a provincial level, then we begin to see a different picture. In the Western Cape, for example, Tygerberg and Zibonele each take a 3.2% share and the Voice of the Cape 2.4%. This places them well ahead of 5FM’s share of total adult audience in this province. Change the perspective to the metropolitan area of Cape Town, and naturally, their shares improve. 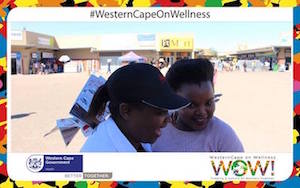 It is unlikely that advertisers are going to become more geographically eagle-eyed for community stations alone, but a more careful scrutiny of performance on key provincial areas would improve schedule delivery across most media. It is all too easy to talk of “national media” and to assume that if a medium has national distribution, or a national footprint, it will deliver solid reach over all provinces. This is seldom the case. Investing time reviewing delivery on this level, would improve allocations to community radio, but it would also improve the way we use commercial and PBS stations. And outdoor. And press. 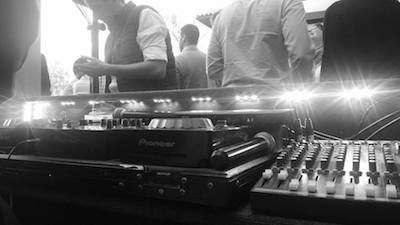