AutoTrader ends its print publication, moves to a digital only strategy

Posted By: Michael Bratton: May 02, 2017In: Magazines
Print Email 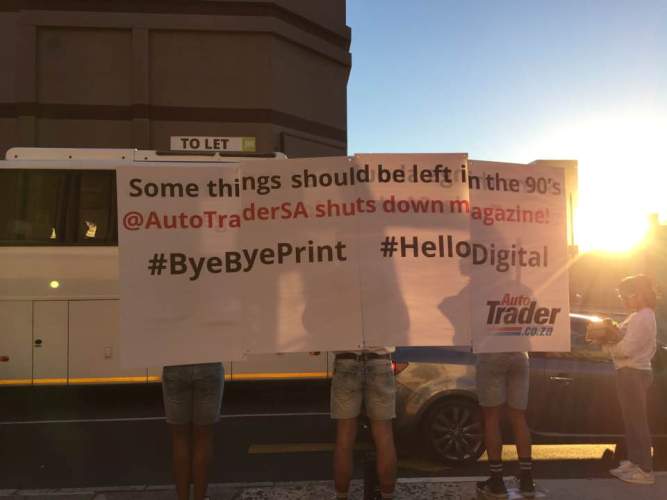 AutoTrader, the company that connects sellers and buyers of vehicles, has decided to close its magazine, which has been the cornerstone of its business for the past 25 years. Michael Bratt spoke to company CEO George Mienie to find out more.

The decision to fold the AutoTrader print publication was not taken lightly, and had almost 10 years of research behind the move. International examples were looked at as case studies and it was with a “heavy heart” that the company bid farewell to a product that was the start of its business and for a long time was the heart of the business.

“At one stage the magazine was so popular that our printers told us we had to hold off as the magazine size was going to break the binder!” Mienie comments. “In fact, there were several instances when AutoTrader was late to retail shelves as a result of it having broken the binders. But today we live in a far more exciting reality. There’s no doubt that it’s time to fully embrace the digital age.” 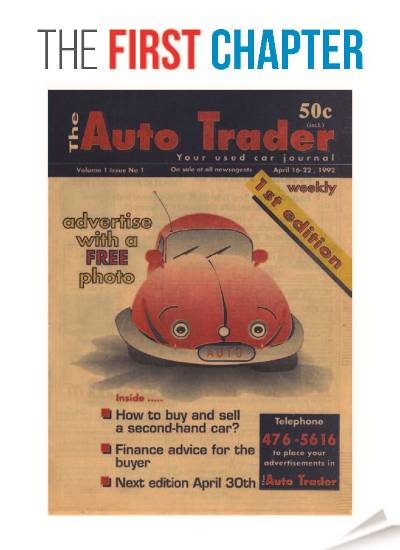 Reasons for the end of print

Declining print revenue and fewer readers were the reasons behind the switch. “Over the years we saw the shift in our audience from print to online… if you want to be a profitable business you’ve got to make these kinds of decisions,” Mienie says.

AutoTrader set up a very interesting experiment to track the customers’ print or online preference. “We created two unique sets of telephone response numbers, one printed in the magazine and the other on our website. We then knew whether our users were responding via the magazine or the website, and through tracking it month-by-month, we could see how quickly their preference was changing.”

According to Effective Measure research, from January 2015 to March 2017 the AutoTrader website saw an 86% growth in page views and 48% growth in unique browsers.

Aside from changing audience preferences, the revenue facts also made this move, not just a choice but a necessity. In 2008, 10% of AutoTrader’s revenue was coming from online and 90% from print. In 2013 this ratio was 50/50. At the beginning of this year, less than 5% of revenue was from print. 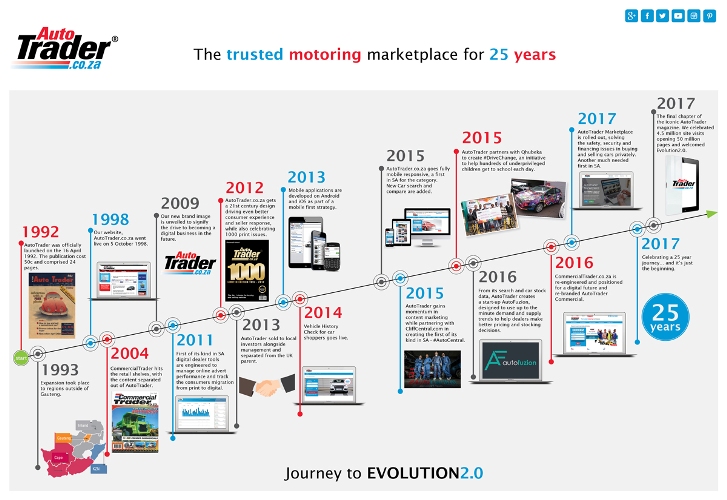 The benefits of online versus print

An online site provides AutoTrader with several features, not offered by a magazine. Firstly its reach is greater. Compared to the 1.4 million magazines sold in 2006, the website had over 50 million visits, and the company sent over 3 million leads connecting serious car buyers and sellers in 2016. Space is also not limited. One magazine could host at maximum 8 000 – 10 000 cars, today 68 000 cars are listed at any one time on the website. The company is also able to promote its additional services, creating a package offering that the magazine never could. These include financing, insurance, history checks, buyer and seller validation, geographic location services, and a dedicated content hub that houses motoring news, reviews and videos from in-house experts to help car buyers make the best purchase decision. 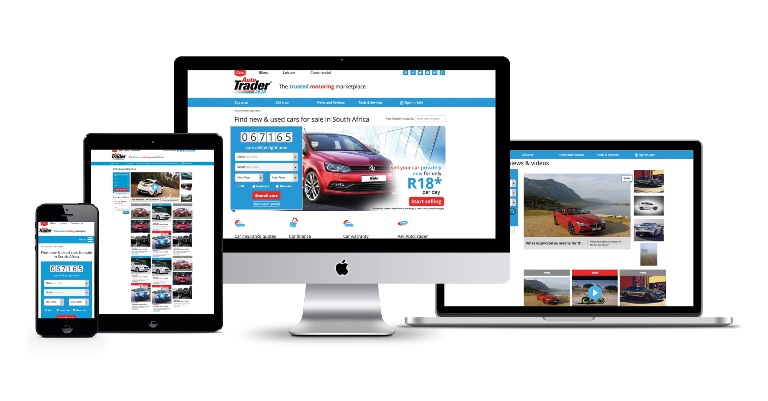 Many online publications struggle with monetising their platforms, but it seems AutoTrader is not one of them. Funded by sellers, who pay a fee for their vehicle to be featured on the site, Mienie says a plan is in place to further grow revenue.

“Operating in multiple places in the car buying funnel is the trick to further monetising our online platform… Whereas before we were known as the place to be to buy a vehicle, we are now going to shift up the funnel. For example, starting to engage the consumer in the research phase when they are not sure what car they want to buy. You bring in a larger audience that way”.

The impact on magazine staff

When asked what is happening to the staff who worked on the magazine, who are now out of a job, Mienie explains that over the years the company has tried to naturally let the staff count reduce through resignations, reducing the reliance on print. The number was reduced from 300 to 200 people, almost naturally.

He adds, “Many of the staff have upskilled themselves… coupled with natural attrition we have tried to shift those people who want to stay with the brand and have an appetite for changing what they do and have the underlying aptitude to do another job we have tried to upskill them.”

He gives the example of the magazine’s circulation manager who he sat down with a couple of years ago to explain that the writing was on the wall for the magazine closing. The company sent her on social media courses, she began running the company’s social media accounts in a dual role while still circulations manager, and today she heads up AutoTrader’s social media team.

Despite AutoTrader’s print offering coming to an end, Mienie does not believe that every business should turn to online, “There are niche areas where print isn’t dead, the monthly editorial publications for instance; some are seeing growth… where the consumer wants to search classifieds, that’s where print no longer exists.”

The move to digital ties in nicely with AutoTrader’s ultimate goal says Mienie. “We want to offer our buyers and sellers total efficiency, empowering all of them as much as possible, as we connect them with each other in even more creative ways”. “That has to mean an ultimate goal of being able to conduct an entire vehicle sale, online, perfectly, and without administrative or physical barriers. We, nor the country, are there yet, but we are a big step closer.”