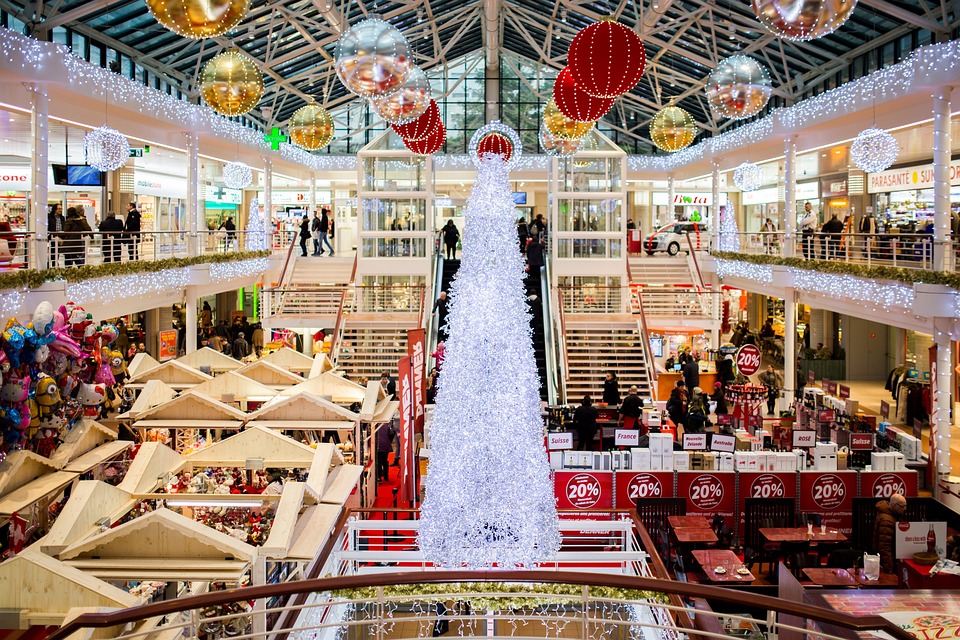 [OPINION] It is entirely predictable that in the weeks following Christmas every year, conservative Christians complain about the crass commercialisation of Christmas by the media and big business. This year will be no different.

There will be howls of anguish at the way Christmas has been turned from a holy day into a profit-motivated holiday.

Conservative Christians will shake their heads in despair at the sight of all those non-Christian shopkeepers decking their stores with holly, mistletoe and fake snow and exhorting their customers to celebrate the birth of Christ by handing out soap-on-a-rope and saucy underwear to their loved ones.

All those people, who have never seen the inside of a church, rushing around for weeks before Christmas spending absolute fortunes on lavish gifts and slavish self-indulgence.

And all those companies sending Christmas gifts to customers for the sole purpose of securing future business with not an iota of goodwill or a doff of the hat to peace on earth.

However, I would argue that any Christian who really practices Christianity should be delighted to see Christmas being commercialised.

Just think about how much employment Christmas creates. Millions of otherwise poverty stricken and jobless people have gainful employment as a direct result of the commercialisation of Christmas. Or, put it this way, if conservative Christians got their way and managed to persuade the world that Christmas is exclusively for Christians, just how many millions if not billions of people would lose their jobs as the demand for Christmas gifts falls through the floor?

Which in turn makes one wonder if material aspiration does not perhaps fall into the same category. Is mankind’s obsession with possessions, wealth, fashion, food and exotic lifestyles completely bad and contrary to the very ethos of any religion?

Could it possibly be that it is only the rich man who hoards his money and never spends it who will find it harder, as the Bible says, to enter heaven than pass through the eye of a needle? That rich people who spend their money lavishly are actually doing good in the world?

All I know is that if there were no BMWs or Ferraris or holidays in Mauritius or on the ski slopes of the world, the level of employment and poverty around the globe would be a thousand times worse than it is right now. Christmas is one of the world’s greatest poverty-relief events. So the media should not have any qualms about punting the business side of it all. Hopefully they will make a lot of money doing so and will be able to continue employing staff in 2018 that they would otherwise have to fire.

I suspect that a lot of Christian churches tend to agree with me. I remember visiting one of Catholicism’s most holy sites, Lourdes, some years ago and was astounded that an entire town of more than a million inhabitants profited by selling accommodation and miracle-linked curios.

However, once inside the convent garden walls where the miracle took place, there was no commercialisation, no shops, no curios.

Just as it is all over the world. Once Christians get into their churches, the commercialisation stops.

Conservative Christian Mother Grundies should look before they leap indignantly into battle with the media and big business about Christmas.