LATEST NEWS
Home Broadcasting Television Will TV have to sell its soul to survive?

Will TV have to sell its soul to survive? 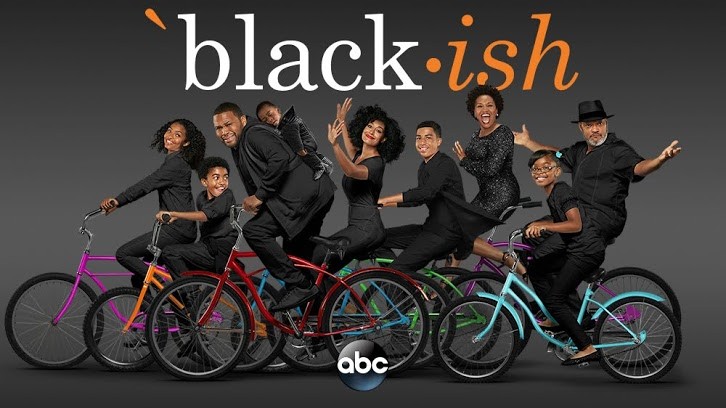 OPINION: Commercial television will not be able to rely on its traditional and very lucrative advertising breaks for much longer. The ubiquitous 30-second commercial just doesn’t work anymore, proven by research in the United States and Europe where upwards of 80% of upper income group viewers don’t watch ad breaks anymore. They either zap through them, or watch ad-free catch-up recordings.

The reason why we still see so many commercial breaks on TV is simply because a lot of people make a lot of money out of producing them and are able to sweet talk naïve brand managers into running with them.

In South Africa the same situation exists among middle and upper income viewers. Lower income groups still watch ads and better still, they believe everything they see. Which is good for populist brands but not any others.

Quite some time ago TV networks started selling product placement to advertisers where branded products would be strategically placed within programmes and in some cases get some sort of gratuitous endorsement by actors and celebrities.

According to an article in the UK newspaper The Guardian, last week saw a groundbreaking attempt to blend advertising and editorial in an episode of the hit US sitcom Black-ish, which involved consumer goods firm Procter & Gamble paying for a plotline.

In the episode, broadcast on ABC, characters discussed P&G’s award-winning ad campaign, ‘The Talk’, which features African American parents talking about racism to their children. The show’s storyline involved character Drew Johnson – the father of the family, who is himself black and an ad executive – developing an advertising campaign that focuses on P&G’s film.

P&G’s jump to a starring role in a show is nirvana for brands targeting the kind of viewers who are increasingly switched off by TV ads.

Advertisers, says The Guardian, are now frequently heavily involved in all aspects of a TV show, from providing funding and doing product-placement deals to having products digitally inserted into scenes using special effects.

Now, of course, purists will argue that this is completely beyond the pale and amounts to editorial prostitution.

But they would be wrong because the consumer doesn’t care about editorial prostitution.

For example, right here in South Arica, there was a time when newspaper and magazine editors would fight to the death to keep advertising as far away from editorial as possible.

Then some magazines started experimenting with passing off advertising as editorial and in no time there were entire magazines in which every single page was paid for by an advertiser.

The consumer didn’t care less. In fact, those magazines just got bigger and bigger.

The argument about the pros and cons of mixing advertising with editorial is now utterly irrelevant. Because as long as the content is interesting, entertaining or educational the consumer does not give two hoots.

The objective today is quality content. It applies to TV, movies, radio, newspapers and magazines. If the quality is high enough, the consumer couldn’t care less who paid for it.