LATEST NEWS
Home Broadcasting From the office to the bush, without leaving your desk

From the office to the bush, without leaving your desk 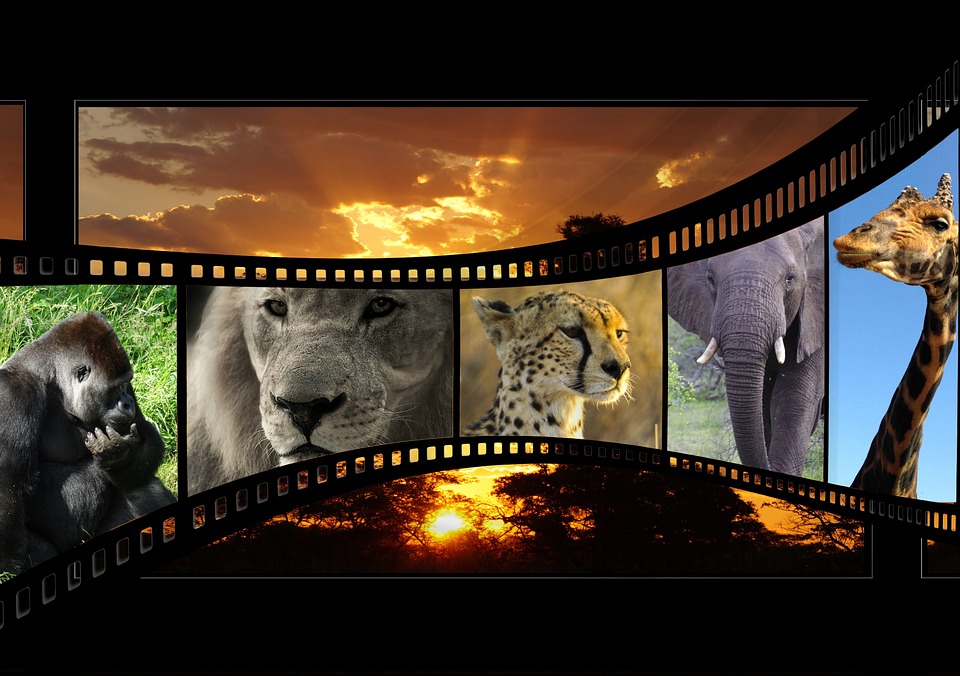 My family went to Kruger for the December holidays, and I was very disappointed as I didn’t have enough leave to go with them. But as I sat at my desk at work, wildlife came to me. Scrolling through my Facebook feed I came across a livestream from Wild Earth’s safariLIVE of a morning game drive, with a camera mounted on a game vehicle and commentary from the game ranger. A leopard drinking at a waterhole kept my attention for almost half an hour, before I realised I had to get back to work.

People’s fascination with wildlife and nature has been around for a long time, but was highlighted by DStv’s decision to axe the Animal Planet channel from its platform. A slew of complaints streamed in, as people expressed their anger and disappointment at the move. DStv reassured viewers that the best content from the channel would be moved to other channels so would still be available.

But there’s no denying it; wildlife and nature programming is much sought after.

An escape from everyday life

Tamsyn van Gelderen, who has been a researcher for wildlife documentaries for over 10 years, (having previously worked for Aquavision, a company lauded for its underwater videography), believes there are multiple reasons for people’s interest.

“People worldwide love wildlife. It’s growing, it used to be only a small group who watched it. Now it’s massive, because people want to see what’s going on in the world around them … and live vicariously in the bush as if you had a lot of money and time to do so. It’s escapism,” she explains. For many, and particularly in South Africa, wildlife programming is the only way they will ever get to experience nature, as they don’t necessarily have the money to book a trip to the bush.

Another reason for viewer interest is pride, says Van Gelderen. “In South Africa, particularly, people like to see on film what they see when they go to Kruger for the weekend… It gives them a kick to know that they were in the right place at the right time to see the action for themselves or to capture unique footage. It’s very much part of South African culture, being in the bush and filming wildlife.

“National Geographic’s target audience are generally 18 to 45 year old males that watch a great deal of television. People living the life of an explorer or adventurer without actually having to get their hands dirty. In South Africa it’s slightly different as people have more opportunities to be in the bush,” she adds. 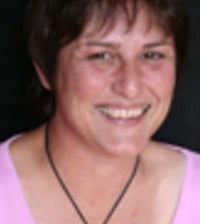 The wildlife film industry, not only in South Africa but worldwide, is very small with many players knowing each other, according to Van Gelderen (left). She is freelancing at the moment and has found maybe six production houses in the country that specialise in wildlife content.

An exceptional and unique story and the promise of lots of money shots is key to selling a wildlife documentary, says Van Gelderen. She explains that in the case of some broadcasters this means lots of blood and gore as their target market likes the thrill of the hunt and the kill. “People like to see nature in the raw from the safety of their home,” she adds.

Most of the documentaries that Van Gelderen works on are sold to international markets, because generally there is more of a demand for it, with the likes of KykNET, SABC and M-Net being newer to the game. The big buyers are in the UK, Japan, France, Austria (a big up and comer), and the US, but Van Gelderen believes they don’t always pay as much as they could.

Whereas before people would gather around a television to watch the latest content, nowadays social media and internet platforms have joined the mix. One such example is Latest Sightings, a brand founded by Nadav Ossendryver in 2011.

It started as a community where users could post real-time animal sightings in game reserves, so other users would be able to experience these sightings too. It has since expanded into a YouTube channel, the most viewed South African one in the world, with over 650 000 subscribers and over 625 million views to date.

Here are the channel’s two most popular videos:

Traditional YouTube monetisation brings revenue for the channel, as does selling footage to news outlets. When users submit videos to Latest Sightings they are paid for their contribution, ensuring the brand has exclusive rights to all footage on its platform.

Van Gelderen says if an amateur filmmaker has shot footage that is unique or outstanding, it is often bought by one of the major stock footage companies.

Like traditional journalism, where citizen journalism has become a major challenge, nowadays anyone with a camera or even a smartphone is a wildlife journalist. “With animals, it’s the luck of the draw. They don’t work to spec. So filmmakers must sit in the bush day in and night out and hope they get what they came for, and often they don’t,” says Van Gelderen. Not every project goes according to plan because animals don’t follow a script, she adds. 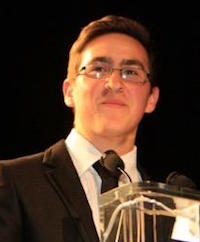 For Ossendryver the appeal of wildlife content goes beyond simply rare and exiting footage. “With us, the footage is very authentic and genuine. It’s just a family on holiday and you can hear their reactions. People can really connect to it,” he explains.

“It’s just as expensive to create and curate user generated content as it is for professional footage,” Ossendryver claims. “Big brands don’t recognise that and a shift needs to happen”.

Latest Sightings is currently working on a deal in future to create content for television.

The inside workings of selling a wildlife documentary

A story idea is followed by a written promo/pitch for the film, which includes promised money shots and those which will be attempted. A story reel is then put together showcasing the money shots which have already been done and providing other beauty shots. The purchaser then gives the crew a budget (an amount that they are prepared to pay), and the filming commences. Sometimes this is not enough, and filmmakers must find sponsorship for other financial requirements like specialised equipment.

Time constraints are also an issue, as a buyer will tell the production team they need a movie in a certain amount of time. This sometimes leads to filmmakers using stock footage (often of a completely different animal or place) or audio if they can’t get originals. Renowned filmmaker Chris Palmer, in an interview with theculturetrip, defined three main ethical issues to consider in wildlife film making: deception of the audience, disrespect towards the animals and lack of conservation gains. Sometimes filmmakers overstep the boundaries and do utilise unethical filming methods, but on the whole this is very rare.

A new trend in wildlife programming is the rise of behind the scenes content. Viewers want to know the process of obtaining the footage, the challenges that were faced, as well as every detail of when and where it took place.

Both Van Gelderen and Ossendryver stress that the creation of wildlife content is not merely for people’s pleasure. Conservation is also heavily punted in these efforts, making people aware of how valuable wildlife and nature are, and why protection efforts are crucial. “We try and add a lot of educational aspects because our reach is so big, so we use the content to try and do that as well,” explains Ossendryver. Wildlife filmmakers are passionate about their subject.

So the next time you are sitting at your desk at work, depressed that you didn’t get to go to the bush with your family or friends, pop on to the internet and find a video or two of animals frolicking in nature. With so many people engaging with and fixated on this type of content, there has to be a very good reason to watch that lion or leopard going about their everyday life.