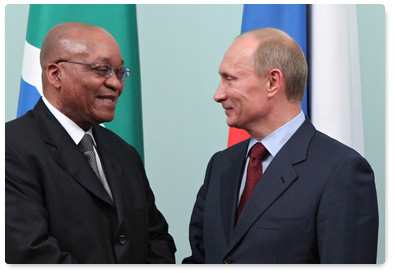 After a tumultuous day of political news, including the postponement of the State of the Nation address and speculation that President Zuma could be stepping down, South Africans were greeted by the news that Russian President Vladimir Putin is on his way to the country.

Was he coming to save Zuma? Would he and the President be putting the finishing touches on a long awaited, controversial nuclear deal? It turns out fake news had struck again and this time eNCA was the victim.

Well handled by the broadcaster

But kudos to the station and its reporter Erin Bates (who initially reported the news), who handled the issue very well, immediately issuing apologies after they realised they had been caught out.

Bates went further, releasing a full statement, first on Facebook and then on Twitter the next day (07 February): 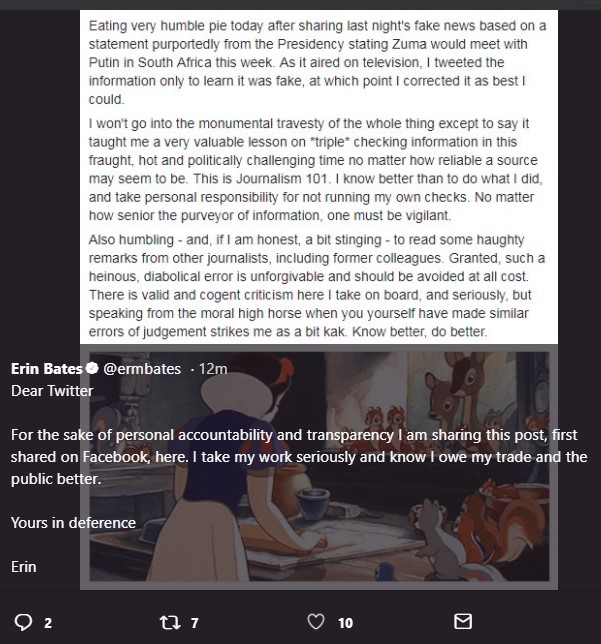 But the more serious issue is that the story should never have been run in the first place without fact-checking and verification. Some people were not impressed with eNCA’s apology and handling of the story. 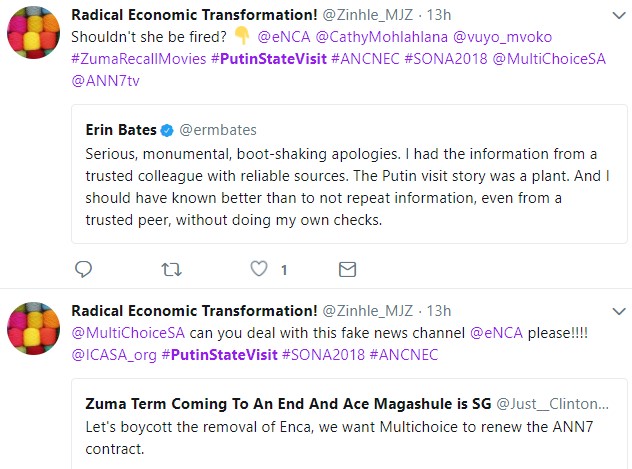 Statement from the Russian Embassy

The Media Online was surprised to find a post on our Facebook wall, placed there by the Russian Embassy in the Republic of South Africa. It stated, “Highly disappointed by the false reporting on an imaginary President Vladimir Putin’s visit to South Africa by eNCAnews. Not even an attempt to contact the Embassy for clarification was made at any point. We applaud the courage shown by the eNCA Managing Director Mapi Mhlangu who openly admitted this report is fake news.

“This case shows how important thorough verification of news beforehand is. If one is genuinely interested in quality journalism and truthful Russia-related stories, do not hesitate to contact us. The Embassy and the press-officer are available 24/7 through various means: cell, e-mail, social media. We’re just a phone call/message away.”

Those with a sense of humour

At least Bates and eNCA provided the public with the chance to laugh at the situation and the journalism profession, with some poking fun at Bates herself. 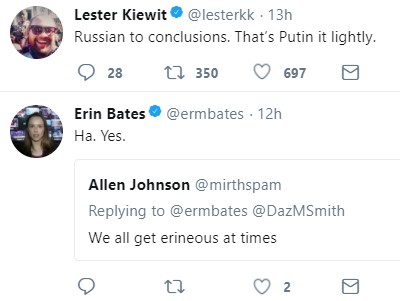 Bates took it in her stride and joked herself about the issue.

Here are some other humorous gems from the public: 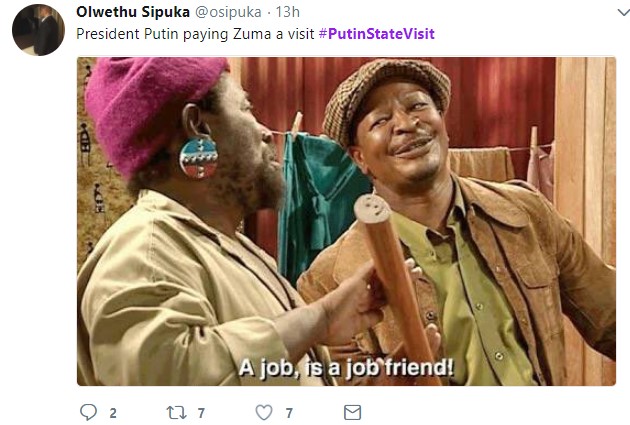 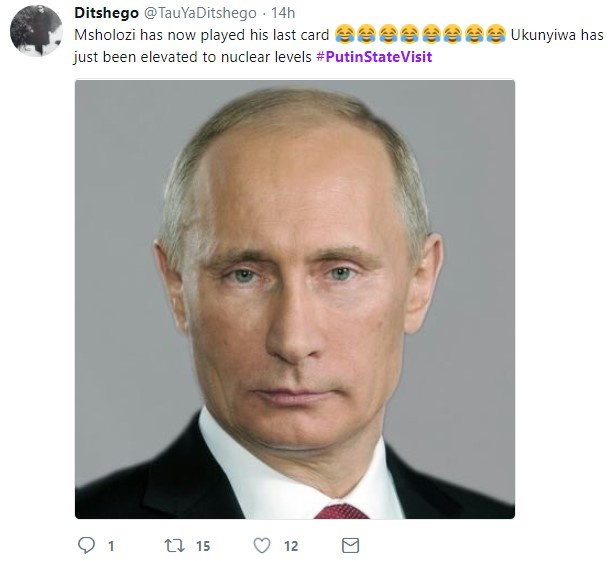 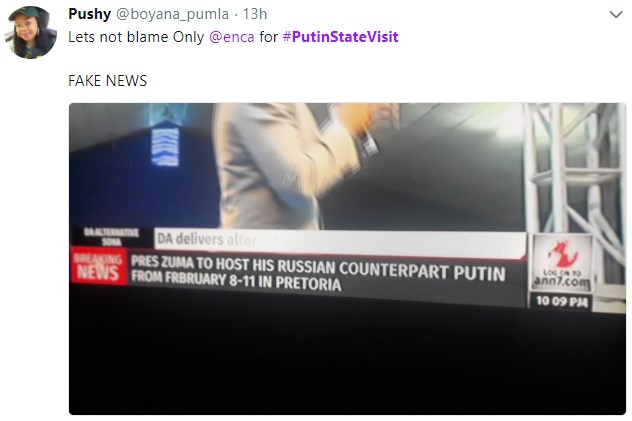 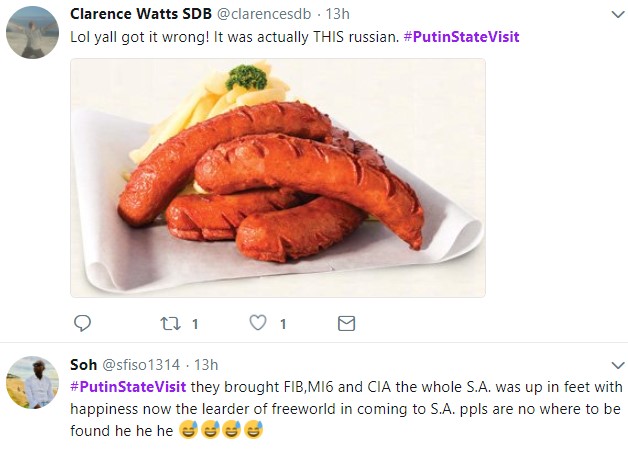 A strong reminder for journalists

But others took a more serious tone, reminding their colleagues that fake news is a legitimate threat, which needs to be very carefully assessed before news is put out to the public. 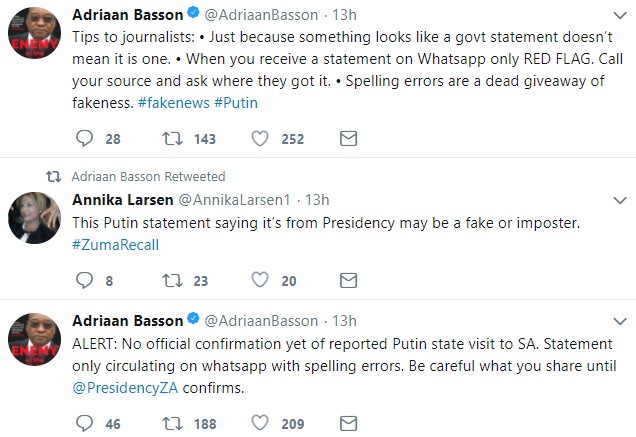 Photo courtesy of the Archive of the Official Site of the 2008-2012 Prime Minister of the Russian Federation Vladimir Putin.
Related Articles: