African entrepreneurs showcase their innovation (with photos and videos) 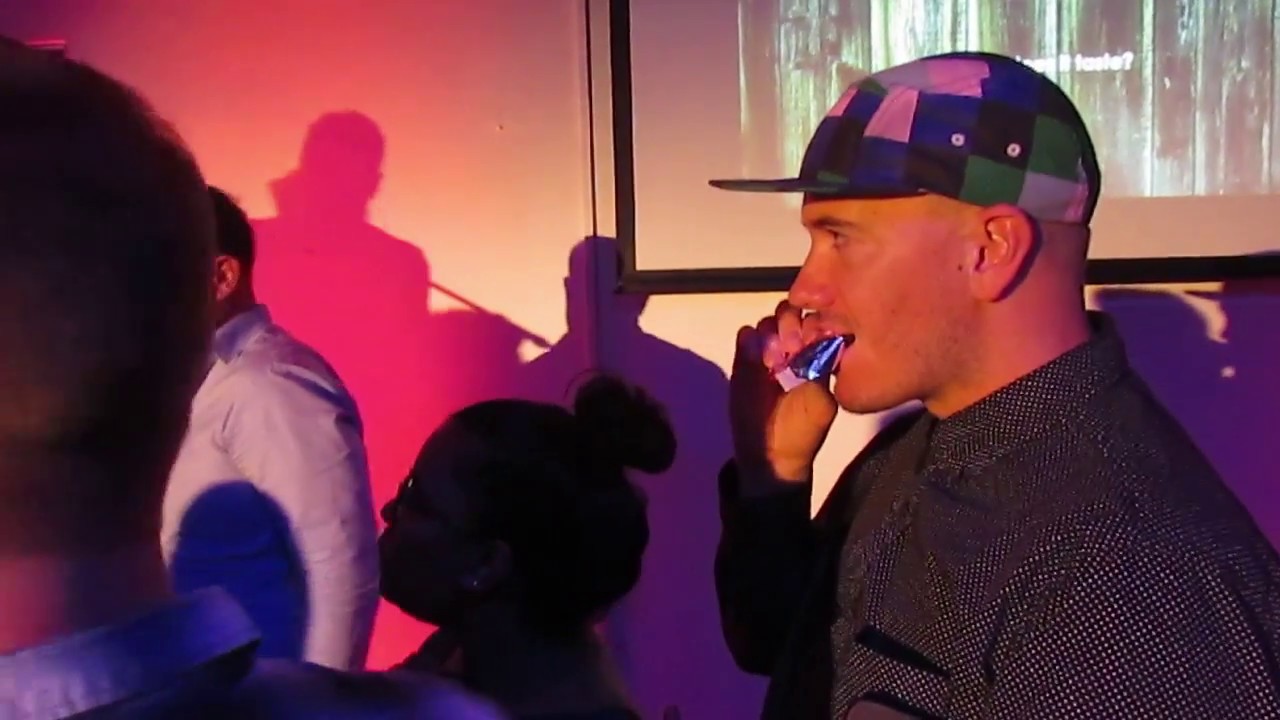 Young entrepreneurs and their innovation were in the spotlight at a recent Rise Africa event, hosted by Grey agency.

First up was Elvis Chidera, a Kenyan-based tech innovator who taught himself how to code and programme in internet cafes, and then created an app entirely on a Nokia feature phone. The end result was employment with an MIT start-up and an app called Xmx Me, a free social network. “It’s a classic example of someone having a will, working around the constraints and finding a way,” comments Luckin.

The second case study highlights a village in the Eastern Cape, Mankosi, which created a social-powered ISP for the community with very low costs. This was in response to South Africa having some of the highest mobile voice and data costs in the world. The community owns the network and homes which are a part of it are paid to be nodes.

The third example, Luckin revealed was Livestock Wealth, a crowd farming investment platform. It allows participants to own cattle without needing to own land or staff or being a farmer. Its founder, Ntuthuko Shezi, believed that conventional investment products such as shares and unit trusts were too complicated and too intimidating for the common person to understand.

Luckin then handed over the stage to Neo Lekgabo, the founder of Sendr, which he describes as the Uber for package delivery. In response to the slow delivery time of traditional companies, he created a business which picks up and delivers people’s parcels in a timely manner and at a very low cost.

Since its launch, the company has gone from two bikes to 100 drivers and has opened offices in Durban, Cape Town and Pretoria. It is looking to expand into the Zimbabwean and Tanzanian markets very soon.

“Every generation has a conversation that they consider important and that they focus on. The conversation we need to have revolves around innovation, self-empowerment, and building businesses that can scale up,” says Lekgabo.

The spotlight then fell on Grey’s-own Francois du Preez, who has created a side business called Hive Protein. The brand is all about emphasising why people should eat more insects, rather than traditional meats like pork, beef, lamb, chicken, and fish. From a cost perspective, in terms of looking after cattle with food, water, space, and other costs, it is much more eco-friendly and less-costly to engage in more insect consumption. It also has the same nutrients as traditional meat and won’t depopulate the species, as insects are in abundance. The only problem is trying to convince people to overcome the gross factor of munching on a cricket. There were some brave attendees though:

The impact of tech changes on agencies

Aside from showcasing case studies of innovation by African entrepreneurs, the event also explored the impact of tech changes in the media agency world. Nirvik Singh, chairman and CEO for the Asia Pacific, Middle East and Africa regions for Grey Group Global believes agencies are responding well to the evolution:

He lists these as the top three digital trends that agencies need to watch out for this year:

Singh’s advice to brands would be, “Brands that live in pop culture are brands that are loved. Gone are the days when you can do a TV commercial and tell somebody ‘go wash your hair’. Today the consumer is in charge of your brand. If you can get your brand and its message shared, liked and forwarded then it is in pop culture. There’s no greater truth than a friend of yours recommending a brand to you and that’s what social media can do”.

Here are some photos from the event.