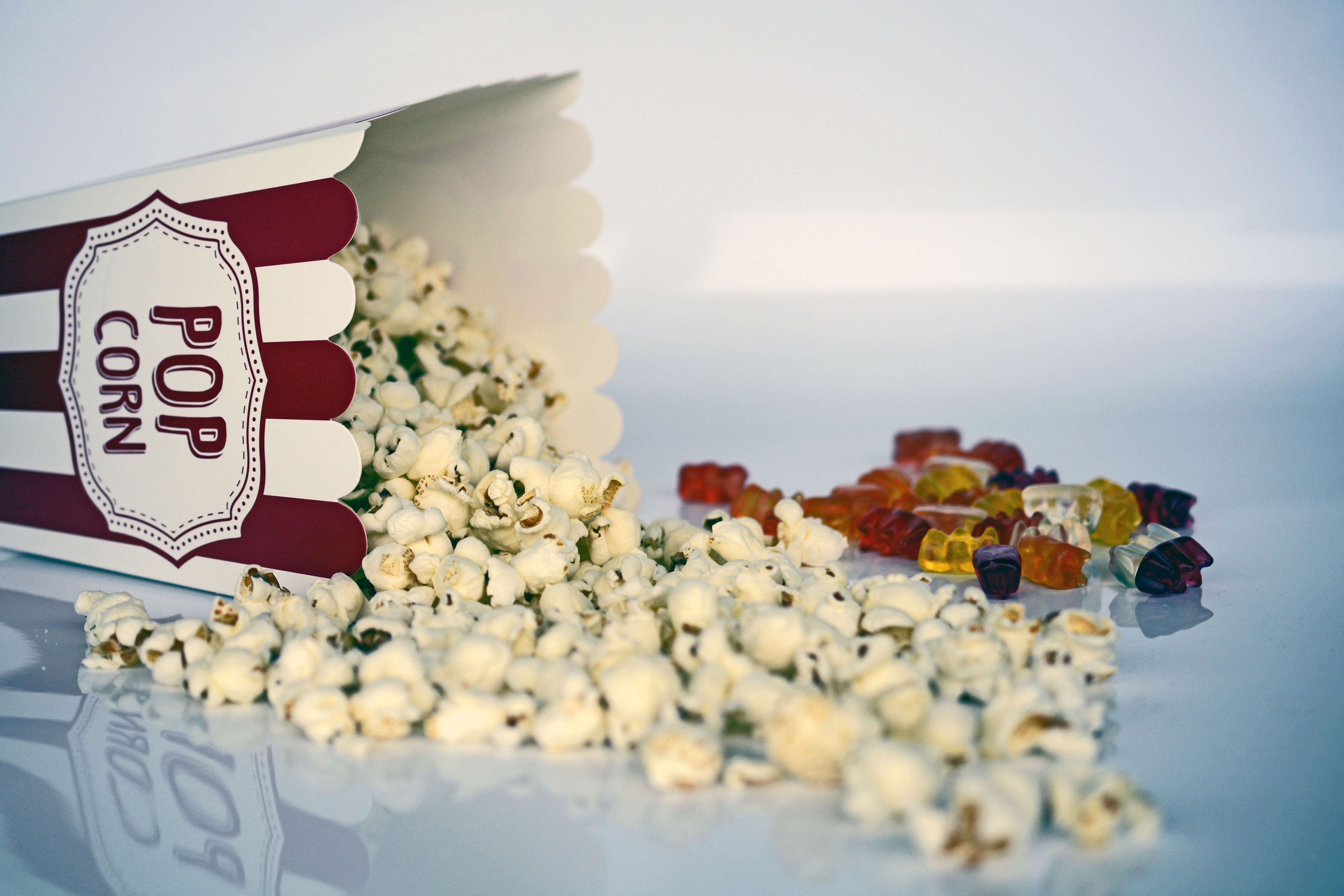 Cinema in the United States and Canada saw its worst-attended summer movie season in 25 years. Various reasons were cited, including too many bad movies – especially sequels, reboots and ageing franchises that very few moviegoers were excited about, as well as record high ticket prices. But how is the industry faring locally? MICHAEL BRATT takes a look.

What the numbers say

While refusing to divulge its attendance figures for the past year (or even percentage increases or decreases), Motheo Matsau, chief of marketing and sales at Ster-Kinekor, says Cinemark “reported a satisfactory increase in revenue given the current economic challenges that organisations like us have faced. Also as advertising budgets get tighter, we need to focus on offering marketers value and strategists need to create innovative media plans to help achieve their goals … During the year, Cinemark re-signed many regular advertisers, but also attracted a number of first-time cinema advertisers (on average, four brand new advertisers every month).”

Karen Bailey, managing partner of Cinevation, comments that overall cinema ad spend has remained stable, with cinema getting, on average, year on year around 1.2% of total media ad spend. “This percentage is in line with the rest of the world and in some instances higher than some countries. At Popcorn, we have experienced double digit ad spend percentage increases for the last two years,” she says.

She also touches on attendance numbers, and while not giving actual figures, reveals that these are up this year over the January to October period year on year. “We are on track to continue with this trend with the month of December (our biggest attendance month) still to come.”

It is no secret that cinema has shifted from merely a content delivery platform to an all-out experience. Increased competition and tough economic times have dictated this necessity. This comes in two forms, value added services and advances in technology.

This has been coupled with advances in technology including Scene VIP and Scene Xtreme screens for Nu Metro and Cinema Prestige and IMAX screens for Ster-Kinekor.

Nu Metro also signed on as the exclusive cinema partner in South Africa of 4DX, with the cinema group opening its sixth 4DX cinema in September this year. Currently South Africa has more 4DX screens in operation than the entire territory of North America.

Ster-Kinekor has also continued innovation, recently announcing the imminent introduction of D-Box technology at four of its cinemas. This immersive motion cinema seating technology, adds motion and vibrations to the movie experience, adding another dimension of immersion for the moviegoer.

“We’ve had great success in the past with IMAX and Cine Prestige and D-BOX is the next logical step in our evolution because their technology and expertise fit perfectly into our overall vision of pushing boundaries to give our customers innovative and unparalleled premium experiences,” comments Matsau.

All of these developments and introduction of services, from both Nu Metro and Ster-Kinekor, have been driven by the needs and wants of cinemagoers.

Asked how competition from video on demand players, like Netflix and ShowMax is impacting cinema, Bailey is dismissive of this saying, “Cinema, for the most part, still has first access to Hollywood films, then M-Net Box Office and all the VOD platforms get it next. Our core audience still opts to watch movies on the big screen, with crystal clear projection and immersive audio over home entertainment platforms. At this stage VOD services have not impacted significantly on our attendances.”

For Matsau, it’s a bit more complicated than that. “Our efforts to respond to the challenge of choice and competition are founded in the needs of our audiences. Responding to this need requires us to balance adequately the theatre experience with that of video on demand within the overall entertainment mix. The opportunity to leverage and retain customer attention in the entertainment lifecycle is where we can extract the most long-term value.

“We welcome competition in the broader entertainment space as content remains only part of the evolution of the industry. Bringing new innovations is our largest opportunity to leapfrog consumer ‘demand for demand’. Sustaining this leapfrog over demand requires more than just local content”.

A current move in cinema spaces around the world is a shift to more local content. “While the US box office continues to account for around 95% of content in most markets, we are seeing shifts in key emerging regions such as South America, Mexico, Russia and China,” explains Matsau. This is in response to the needs of consumers. Matsau reveals that as things currently stand, the US box office has dropped to around 60-70% of the South American and Mexican markets and to as low as 40% in Russia. The swings to local content are even more extreme in markets like India and China, with expectations that China’s overall box office will be bigger than the US by 2017.

Do South African moviegoers really want to see another Fast and the Furious movie, or another Avengers sequel? Franchise fatigue is beginning to creep in to the market, and bringing more local content to screens seems like an ideal strategy.

Despite the challenges facing the industry, Bailey is optimistic going into the new year. “We are expecting another good year in 2018 with some of the anticipated blockbusters being Maze Runner: The Death Cure, Black Panther, 50 Shades Freed and Tomb Raider amongst others, and this just covers the first three months of the year”. Matsau too is optimistic, but cautions, “There is no silver bullet to the future of cinema. It is multifaceted and we need to come together as an industry to plot and embark on this journey.”