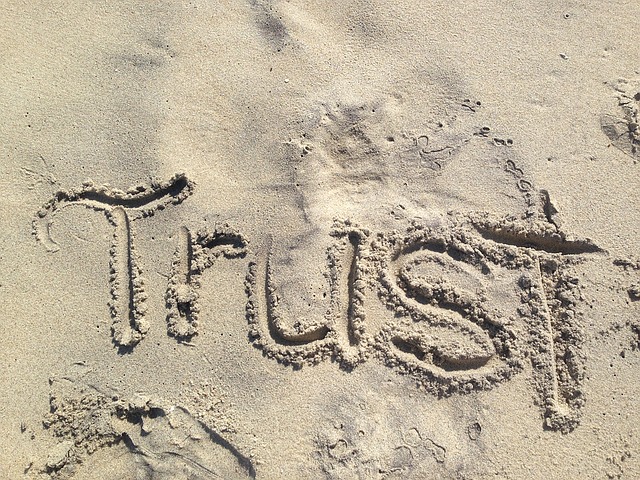 Findings from the 2018 Edelman Trust Barometer show that trust in SA media has fallen, with 69% of South Africans worried about fake news being used as a weapon.

The other key discovery coming out of the research is the fact that people now define media as both content and platforms. Trust in journalism and platforms declined by two and eight points respectively with people remaining sceptical of news organisations. 61% believe news corps are more concerned with attracting a big audience as opposed to reporting and 59% believe news publications sacrifice accuracy to be the first to break a story.

Worryingly, 62% of the population believe the average person does not know how to tell good journalism from rumour and 54% believe that it’s becoming harder to tell if news was produced by a respected media organisation or not.

CEOs must take the lead on change

The good news is, that it is not only the media that South Africans are trusting less. Mainstream institutions like government, non-governmental organisations, and business are also in decline.

While only 14% of the general population trusts the government, 77% believe that chief executive officers should start taking more action on change, rather than waiting for government to impose it. When asked which of the four institutions is the most likely to lead to a better future, 45% chose business, while only 11% chose government.

With voices of authority regaining credibility, with 11 and 12-point increases in the credibility of CEOs and boards of directors respectively, it’s clear that people are looking to business to lead. This was reemphasised in the global findings with the Trust Barometer finding increases in trust in business in 14 of the 28 markets surveyed.

The most important expectations South Africans have of CEOs are that their company is trusted; their business decisions reflect company values; their products and services are of a high quality; and they set high ethical standards.

How SA compares to other countries

This year’s Edelman Trust Barometer revealed that 20 of the 28 countries surveyed now fall into the category of distrusters, with South Africa’s Trust Index decreasing by four points as the country became the third least trusting market.

While six global markets recorded extreme increases in trust, an equal number, including South Africa, experienced extreme losses in trust in the four main institutions. Locally, there was an overall drop of 17 points while in the United States, there was a dramatic decline of 37 points.