Living a long life… online but not in print 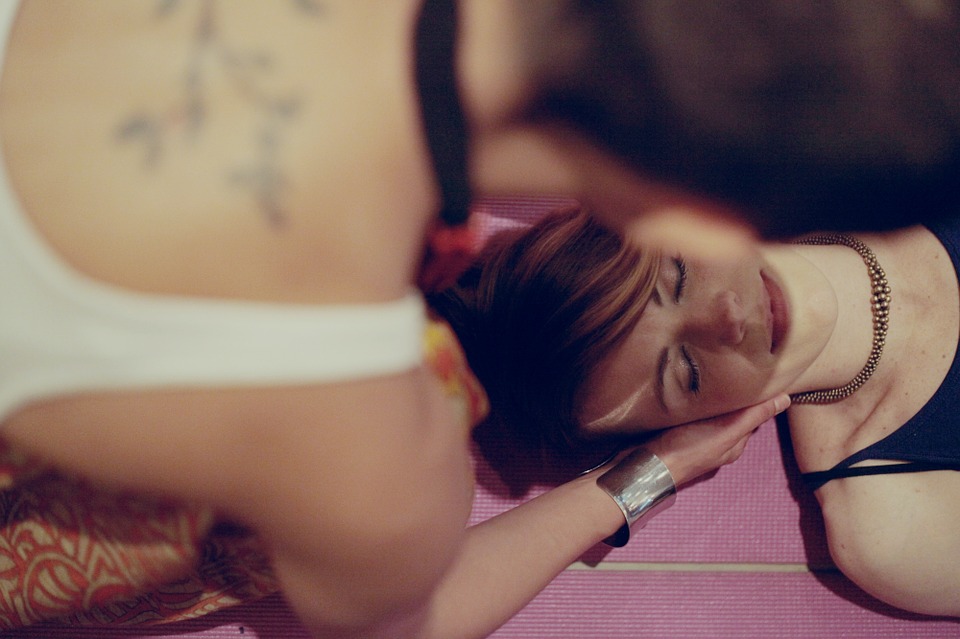 When Glamour UK announced that it was to develop brand agnostic platforms driven by digital and social media with just bi-annual print editions, South African publisher and media owner, Gisèle Wertheim Aymés, knew she was on the right track with her strategy for Longevity. 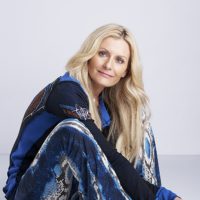 “For the past few years I have been working with international media professionals and also just simply observing the groundswell of change sweeping through publishing,” says Wertheim Aymés (left). “I have also been exposed through my investments to the changes across the world and the impact of technology on all forms of business, not just media and certainly not just magazines.”

Longevity, she points out, is hardly in the league of this title and publisher but “when they took this huge step in a market which is still considered more robust than ours, I felt somehow vindicated in my thinking (and timing)”.

Wertheim Aymés has decided to print Longevity as an annual, and for the rest, focus on online, and other brand extensions that are “non media”.

She says while the magazine has a specialist and affluent audience, ensuring its profitability has been hard work. “I have been proud that through our efforts over the years we were sustainable. We did this through exploring new revenue streams, and platform agnostic ideas, even hosting a television series and developing sponsorships outside of print. However the reality is that for the past two years, the online audience has grown monthly and print has continued to falter,” she says.

Wertheim Aymés reckons all print magazines are under pressure for copy sales as the ABCs are showing, and while Longevity was one of the few to hold on to paid-for sales, it did not make up for the drop off in ad pages. “A challenged economy and movement of ad budget into other media platforms (or not at all – just simply cut), especially digital and much into Facebook and social media, has impacted the business model considerably and understandably so,” she says.

“These factors have made a business model of print publishing even more challenging than it has ever been. Publishing a magazine in South Africa where the print reading population is diminishing even in our upscale category and the business model in terms of cost of printing and distribution is strenuous, along with a significant decline in ad pages suggests a rethink.” 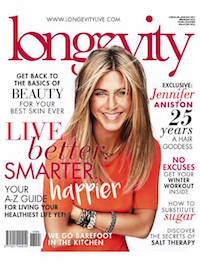 Giving her take on the current state of advertising in the world of magazines, Wertheim Aymés says it’s been in free fall. “Take a look at the published statistics on ad pages year on year, as much as 45% over the past five years – in value across the magazine board. Of course digital and promotional spend is growing, but the advertising rates you can apply – on digital specifically what advertisers are prepared to pay – are very low so this is also a challenge. Programmatic is the flavour of the year and is a volume game and I believe here to stay. So it is a tricky model and there is no silver bullet here.,” she says.

“One has to find a mix of revenue and one cannot just rely on one form. Native advertising brings better results, but a lot of effort goes in to getting concepts sold to clients  It is a question of how you manage your cost to income ratio and also what other revenue you can generate from your brand other than digital and print, such as events, and other brand extensions.”

From a cost perspective, the platform agnostic model makes better business sense, she says. “Of course the revenue model is challenging for digital specifically, but that is why we will still supplement our income with bi-annual special themed editions and of course other activities,” says Wertheim Aymés.

The annual will be published as a January issue, but distributed in December over the holiday period. It will still be A4 format, glossy and to the standard that we publish, she explains. It will include an annual product review guide,

“We will be working on a model which uses our digital editorial team to some extent, but also makes use of freelancers. There is no shortage of excellent freelancers given what is happening in the world of content creation. We will be working with an outsourced sales house who will manage all our sales. This is not a new phenomenon, there are several publishers working very effectively with similar models,” Wertheim Aymés says.

In terms of online, the title’s newsletter reaches 6000 people weekly and is growing. “Many of these readers are professional, as we are a healthy aging magazine, so count among our readers, doctors, specialists and readers who work in the health industry along with just regular readers who want more control over their own health outcomes,” says Wertheim Aymés. “Longevity in a way has been something of a hybrid of this and I don’t see it changing with these changes.” 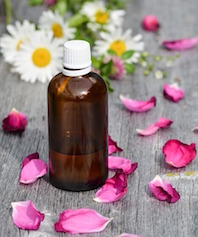 Brand extensions are to play a key role in her strategy, and will focus on health retreats and events, centred around transformational experiences, such as fitness, travel, and food all underpinned by the theme of healthy ageing. “We are running a medical detoxification retreat in March in the Cape. This is highly specialised retreat; we have been working with a medical doctor who specialises in ageing therapies, so a new experience for us. We are also working on other brand extension ideas, but I cannot discuss for now as they are too sensitive and at too early a stage of development,” she says.

Wertheim Aymés understands that the road ahead involves Longevity exploring new territory, and that it will be a “steep learning curve”. It is “important to find a way to move the brand out of the print model and into the platform agnostic space and see if it can be sustained in another form. Of course there is risk in this. However, the reality is, print will continue to remain under pressure”.

And, she adds, “I personally believe it is better to lead, to take the tough decision earlier,   find workable models sooner rather than later, and avoid being overwhelmed by a force of change that is simply inevitable”.