A disruption of ownership in the SA cinema industry 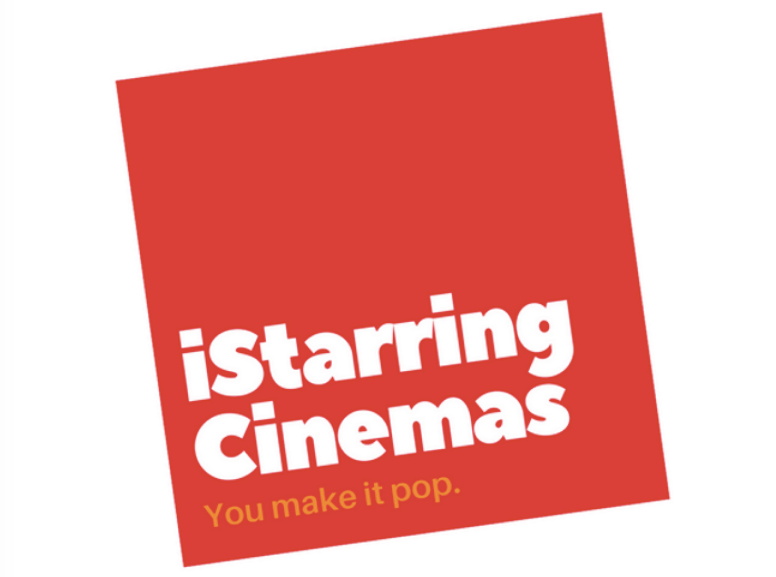 iStarring Cinemas, a concept of The People’s Fund, aims to empower ordinary South Africans and communities, by having them involved in ownership of assets – in this case, over 200 pop-up cinemas.

The trust plans to launch 200 of them across South Africa by the end of the year with township areas the major target.

“What we are trying to do is make local films accessible and market them properly. How we plan to do this is by having South Africans own the cinemas. South African cinema ticket sales last year were R1.2 billion. For South African films it was only R45 million,” explains Luyanda Jafta, bootcamp general and CEO of The People’s Fund.

A person chooses to invest a minimum of R150 into the creation of a cinema in a specific location, R50 of which goes to a ticket to one of the movies (the standard price for all of the cinemas and all of the movies).

“We want people to frequent the cinemas, more than we want to make more per ticket. We want someone in the township to say ‘I can go on a date for R100,” explains Jafta.

The other R100 goes towards the creation of the cinema. It costs R360 000 in total to erect one pop-up cinema, half of which is being funded by a partner of The People’s Fund, Tsoga Afrika. The remainder will be crowd-funded. In return for their investment, a person will get a percentage (based on the percentage of R180 000 they have invested) of a share of 15% of total revenue generated from ticket sales, over the next five years for that cinema.

“The investors get it as a royalty, they don’t have to worry about the cost of operations, we worry about that,” adds Jafta. Investors will be paid out on a monthly basis.

Five screenings a day, seven days a week was the initial plan, but the company soon realised that wasn’t feasible, compacting the screening days from Thursday to Sunday, with three screenings a day. Each cinema has a capacity for 100 people, but return projections were done on 20 seats filled. Estimates are that for a R100 investment, there would be a 28% year on year return within these parameters. Increasing the frequency of screenings, based on perceived demand, is the plan.

The plan after the erection of the first 10 cinemas is to sell an entire cinema to a single stokvel, community fund, or corporative community trust, so that the community, where the cinema is based, owns it.

The People’s Fund is also tapping into other crowd-funding projects it’s been involved in, with products coming out of those being sold at the cinemas, including local craft beer, and energy drinks.

Asked why iStarring Cinemas was created, Jafta points to the lack of promotion of local films as a key driver, returning again to the meagre R45 million in ticket sales from last year that domestic movies received, versus the R1.2 billion in total ticket sales.

“Every industry needs a disruption of ownership,” he adds. “People don’t feel vested in helping the country to grow because they don’t have participation in industry. In every industry we want to allow the people who frequent these things and the people who live around these things to have maximum benefit, to ensure it functions, and we all can own a piece of it.”

Impressive returns from a new company

The People’s Fund, which is only eight months old, is all about asset-backed crowd funding, allowing people to buy assets for entrepreneurs while receiving royalties for their investment every time a product is sold from that asset. The company is a partnership between three companies: Paybook, The Hookup Dinner, and BrownSense.

“We came together and said ‘we can do a lot more if we work collectively together and we build a vehicle that allows businesses to grow and people to be part of that growth,” explains Jafta.

The first project the company embarked on was selling bee hives on behalf of an entrepreneur to people. In exchange for their investment, investors in Native Nosi get a certain amount of free honey for the next five years, based on the percentage of their contribution. Almost R500 000 was raised for this project, and R1.4 million has been raised in total for entrepreneurs since the launch of the company. “We want everybody to participate in economy ownership,” concludes Jafta.