Celebrating 10 years of committed sponsorship to the MOST Awards

Posted By: Lisa Johnstonon: May 09, 2018In: Awards, MOST Awards
Print Email 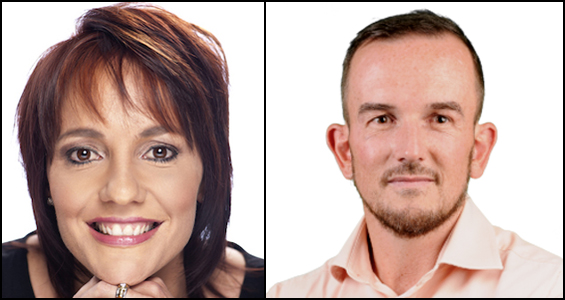 This year is a special one for the much anticipated MOST Awards as it celebrates its milestone 10th anniversary.

The Awards recognise excellence in service delivery, knowledge and innovation in the media sector and this year’s event, held at The Wanderers Club in Illovo, Johannesburg on 13 September, is going to be a bumper celebration.

“This is an exciting year, not only because we celebrate the first decade of MOST, but also because it shows the commitment of the industry to continue to raise the bar and uphold excellent service delivery,” says Sandra Gordon, founder of the Awards. “It is with this in mind that we commend the ongoing support of our loyal sponsors, many of whom have been with us from the start. MOST wouldn’t be MOST without them.”

The MOST Awards salutes these stalwart sponsors among which are The MediaShop, DStv, The Space Station, Vizeum, RMS Media, Media24/Ads24, Carat, Ebony & Ivory and Mediamark.

Ads24 and The Media Shop 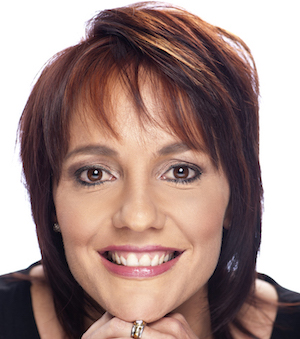 “What excited me from the very start, when Sandra Gordon pitched the idea for the MOST Awards to myself and Deon du Plessis, was that it provided an opportunity to benchmark the sector,” says Ané Honiball (left), GM of Ads24. “Being the first award of its kind, it caught our attention because it could really add to the betterment of the entire industry. We continue to sponsor the Awards because they continue to grow and improve every year. It’s about getting back [information] and getting better.”

This year Media24/Ads24 has shown their support yet again by sponsoring the Shepherd Award, which acknowledges an individual who has contributed their time, knowledge and expertise to improving the media industry. Previous winners of the Shepherd Award include Paul Middleton, Gordon Muller and the late Gordon Patterson.

“At The MediaShop we believe in the MOST research.  It is a very good barometer of where we stand with our key partners – the media owners. It is a relationship that is so critically important to us that it is worth us buying the research every single year, and 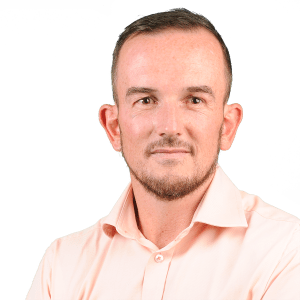 making sure we grow and develop together with them,” says Chris Botha (left), group MD for The MediaShop.

“This was also the reason that The MediaShop became the first ever sponsor of The MOST Media Owner Legend Award. It is something we are very proud to be associated with.”

The MediaShop have sponsored  the Media Owner Legend Award since 2009. Past winners include Ken Varejes, Trevor Ormerod and Peter MacKenzie.

Sponsorship sales for the 2018 MOST Awards are open and a variety of sponsorship packages are available. Sponsorship of specific awards can be packaged to include online advertising before, during and after the event plus fun, creative and enduring activations at the awards.