Smiles all around, telling the good news story 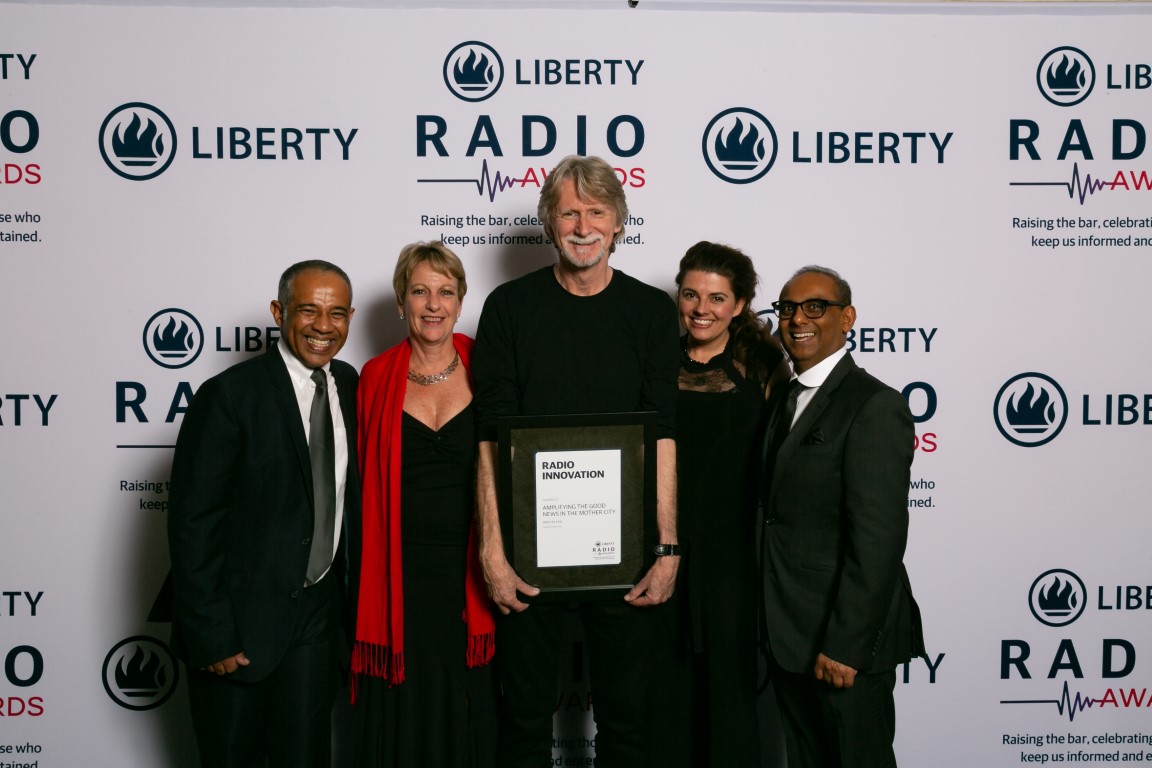 In the past three years, Smile 90.4FM has grown its number of listeners by 182% and its advertising revenue by 200%, signs that the Cape Town-based station is making the right moves.

Unwilling to divulge specifics of the station’s strategy for success, managing director Lois O’Brien, says the current focus is on growing market share. “I like to keep my cards close to my chest,” O’Brien laughingly responds.

Where it all began

Seven years ago, its founder spotted a gap in the Western Cape radio market, and that was to create a station of positivity. Two years later, Smile 90.4FM was born.

“It’s about putting smiles on people’s faces. It’s a happy station. One of the biggest points of difference we saw was a station with positivity,” explains O’Brien. It does this through its news format, amplifying the positive news of the Mother City through good news stories, and through its music, which is comprised of familiar, upbeat tunes from the ’80s, ’90s and now.

This year, the station won the Liberty Radio Award for Radio Innovation. “Innovation is huge for Smile 90.4FM. With any business, the only way you can be successful and make a difference is to be innovative… And to be authentic,” she explains.

Radio remains a powerful medium in South Africa because of its captive audience, O’Brien believes. Whether it’s travelling in the car, at home, or at work, radio remains a faithful companion. Similarly, advertising on radio is effective because of the nature of the audience.

Smile 90.4FM is clearly making the right move, growing its number of listeners by 182% in the past three years. Last year saw 32% growth year-on-year.

Similarly, the station has seen impressive growth with its advertising revenue, an increase of 200% in the last three years. “Bearing in mind, we’re small, we’re only five years old, so you would expect much higher growth because it’s a new, emerging station,” explains O’Brien.

“With Smile 90.4FM you’re talking to what I call ‘a little pot of gold’. We know exactly who our audience is, they’re exclusive, small, high LSM, family-orientated, slightly older, positive, and we know their interests are lifestyle, family and they have a high disposable income,” she says.

The station boasts the audience with the third highest average household income in the country and over 80% of the listeners are in the 8-10 LSM range. Another unique element for the station is its unique listenership level, currently at 56%. “It’s close to 100 000 people that you are going to miss if you don’t advertise with Smile 90.4FM,” says O’Brien.

With a finite amount of advertising revenue available across the entire media landscape, and advertisers now looking for more 360 degree solutions, competition is fiercer than ever before.

Other radio stations are the most obvious threat to Smile 90.4FM, but O’Neil believes every media type should be watched.

“Competition is getting really tighter. When you’re very young and new on the block, you’re nobody. We’re slowly becoming a somebody… The ad industry as a whole is spending less money on advertising and they are becoming more critical of where they spend it,” comments O’Brien. She reveals that ensuring the station has a good offering, which is value for money, with the ability to be flexible are crucial for Smile 90.4FM.

Digital plays a big role in Smile 90.4FM’s strategy, with the station having a strong presence on various social media platforms. Their Twitter following sits at over 10 500, while Facebook has over 73 000 followers and an engagement rate of 48%.

Online streaming is also an element the station offerings, which has seen positive growth. Over 200 000 streams a month have been recorded across the station’s website and app (though this could mean that the same person is streaming across both platforms).

“Smile 90.4Fm is often mixed up as a community station because we do so much for our communities… This shows our phenomenally engaged audience; we raised half a million rand in three days to buy beds for terminally ill children,” says O’Brien.

All the community work ties into Smile 90.4FM’s ethos of putting smiles on people’s faces.