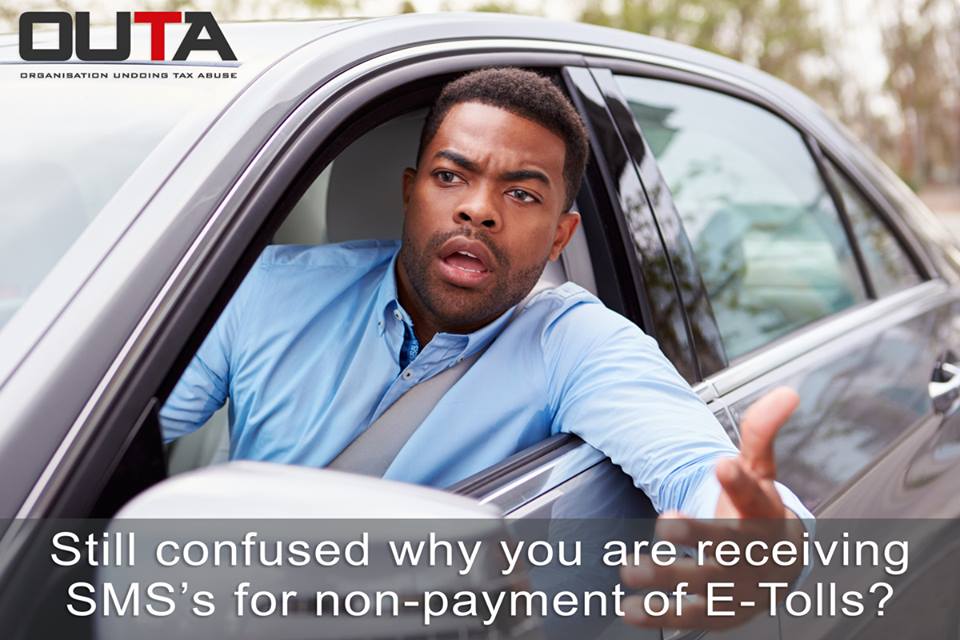 On the verge of bankruptcy several times, the Organisation Undoing Tax Abuse (OUTA) eventually held a press conference calling on members of the public to donate to the cause. Through the media spreading its message, OUTA raised R3 million in just 48 hours.

Speaking at a Free Market Foundation event, Duvenage touched on how OUTA benefited media companies because, at the time, news around e-tolls dominated headlines.

“Papers are sold on headlines and e-tolls is a very emotional, topical discussion. Some days you would see e-tolls on the front page of papers three days in a row,” he explained.

But Duvenage admitted that the media landscape has changed, particularly the rise of social media, which has led to problems such as fake news and untrustworthy sources.

He cited studies, which showed that trust in South Africa media was falling, and commented that the industry needed to address this. However, he pointed out that individuals, rather than media companies, had started to emerge as trustworthy sources of news.

“In Twitter, you’ll follow authentic leaders who keep the credibility of their stories right … Those people become the go-to people on certain topics … We have to double check even when credible people have shared things on social media and ask ‘where did that come from? and ask is this right before I share this,’” he concluded.

Here is the full stream of Duvenage’s FMF address: