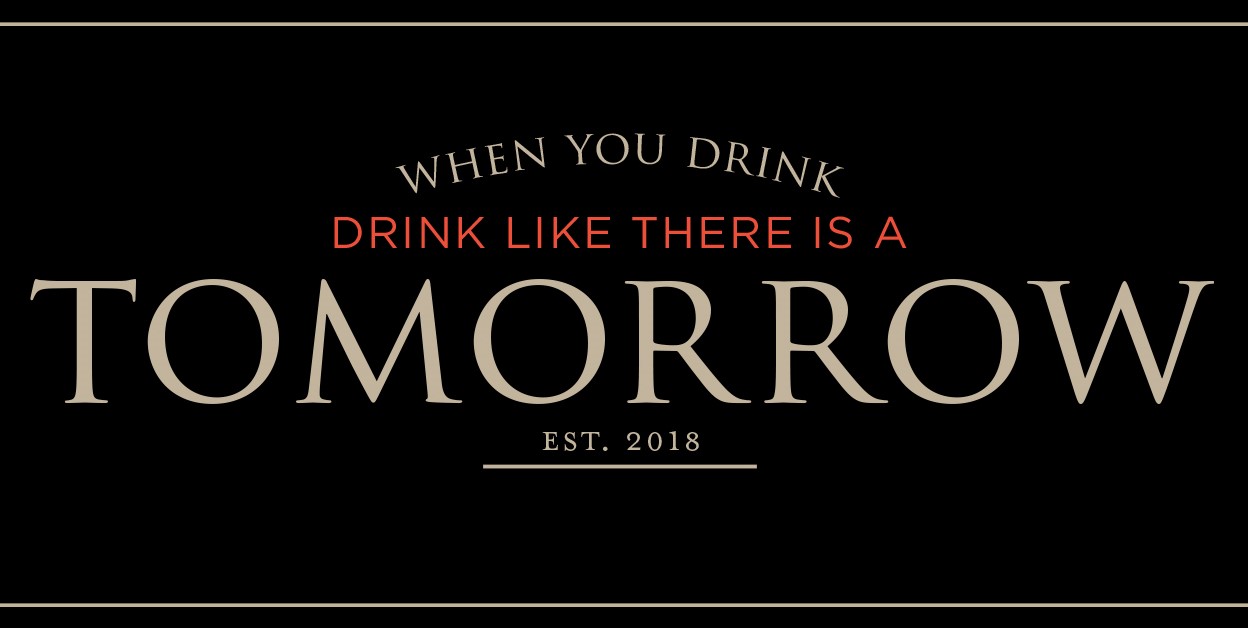 Deputy minister of social development, Hendrietta Bogopane-Zulu, was not messing around at Aware.org’s launch of its latest responsible drinking campaign.

In her speech, Bogopane-Zulu guilt tripped representatives of alcohol manufacturers, outlining all the social ills their products create and the severe consequences they have on families, women, and children.

“Our intention is to partner with industry to provide the required leadership to guide programme design and implementation so that we are able to see a reduction of the many social ills we are seeing in our communities,” she explained.

Bogopane-Zulu also warned the industry that even though government wants to partner with alcohol manufacturers, her department would be the producers’ “worst nightmare” if they failed to bring about meaningful change.

Alcohol adverts in the crosshairs

Alcohol adverts were in the government’s crosshairs, she said. The majority of ads only showed the glitz and glamour associated with drinking and did not help consumers take responsibility and drink responsibly.

“From a creative perspective there is very little wrong with them. But from a messaging perspective it’s very important that we develop ads that are balanced. That show the glitz and the glamour, but also shows the actual outcomes. To see the good, the bad, the ugly and also take responsibility to make the right choices and right decisions,” she added.

She also revealed that the “total package” would be reviewed, including the times alcohol adverts could be aired, as well as their content.

“As government we are looking at what else we can do, benchmarking ourselves against different countries. We’re going to make sure the laws are as current, realistic, and implementable as possible … We want to implement legislation that moves the country forward,”  Bogopane-Zulu concluded.

No more finger wagging and death and destruction

At the event, Aware.org launched its new responsible drinking campaign, with a thought provoking advert.

Asked what was different about this campaign, as people have heard all about responsible drinking and ‘don’t drink and drive’ before, CEO of Aware.org Ingrid Louw replied, “We realised that we’ve been at it for 20 years and the stats have just continued to climb. We realised we couldn’t do the same thing and expect different results. We needed to be bold and creative and we’re not wagging the finger anymore or engaging in shock tactics. We want to engage in a conversation with South Africans. We want to be the conversation starter”.

The creative behind the adverts

Riverbed is the creative agency behind Aware.org’s adverts. The company’s executive creative director, Adrian Miller, explained that the challenge was to create a message that wasn’t a recycled ‘drink responsibly’ one. “Drink responsibly has become wallpaper, people just ignore it and it’s not provoking a conversation. Secondly, we wanted to create a positive message, as most end in death, doom and destruction, and something that creates conversation,” he explained.

Getting the production values right within a certain budget was another obstacle, as was creating something that wouldn’t interrupt what people are doing, while still being shareable.

“Creativity is paramount. Once you have the right message, you have to bring it to life in the most interesting way possible, that people can relate to. I can’t express how important creativity is in our world. So much advertising out there is wallpaper, banal; ‘do you care enough to watch it?’ is the question,” added Miller.

He has been on the other side of the equation as well, doing man campaigns for alcohol brands across the world.

The advert will air on multiple platforms including digital, social media, television and cinema, to increase the reach and awareness of it.