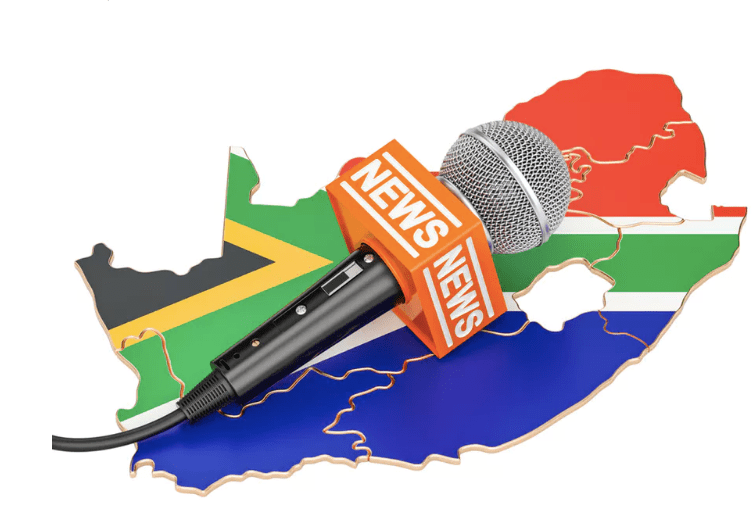 Photo: South African journalism is in the spotlight. AlexLMX/Shutterstock


When the editor of the Sunday Times in South Africa, Bongani Siqoko, published an apology in the newspaper earlier this month he surely set a new precedent in the country’s journalism.

The apology went far beyond correcting a mistake or retracting a story. In effect, it told readers that a specialist investigative unit within the newspaper was so manipulated by its sources that some of its reports contributed to devious efforts to overthrow proper, accountable governance in the country.

That’s a whopping admission. It also comes against a background of similar retractions and apologies by the paper. Siqoko’s retraction covers activities going back to 2011. This means that in the last decade three editors are implicated in presiding over a newsroom that has serially produced damaging journalism of the worst calibre.

Media coverage of this latest round has framed the story as a failure of ethics. This certainly is the case, but I think it goes much deeper and much wider. I would frame it as a matter of ethos. Ethos is the grounding out of which we operate, the base values and commitments that give character to our pursuits and credibility to our endeavours.

Certainly, it’s an opportune moment to consider journalistic ethics: the use of anonymous, and perhaps shady, sources; the right of reply given to affected people; diligent verification of leaked information; and the need for high suspicion about the motives of intelligence sources.

But the question still remains: how did the Sunday Times investigative team get it so wrong when others didn’t? Why were they saying yes when other journalists were saying no to the same sources?

This catastrophic failure in media production, accountability and credibility needs a special inquiry. The South African National Editors’ Forum has promised to look into this. But my feeling is that this level of complicity – even if it was unwitting on the journalists’ part – is on the same level as that which provoked the Truth and Reconciliation Commission’s investigation into the media under apartheid.

The commission asked whether the media had provided a “cloud of cover” which allowed the National Party regime to perpetrate gross abuses and even to use journalists to further a dirty war against anti-apartheid organisations and individuals.

Journalist Stephan Hofstatter (who along with another member of the investigative team Mzilikazi wa Afrika have left the Sunday Times) was recently ambushed at the launch of a book he’s just had published by people asking him to account for his part in the bogus stories. He responded with several points, including that:

It’s these and other issues that an inquiry would need to address.

The degree of misuse of media by partisan intelligence operatives suggested by the Sunday Times’s situation has only one precedent in South African history – the apartheid state.

In the wider world context of bot-engineered fake news and the interference in state governance by oligarchs hell-bent on extraction of resources and money from vulnerable countries like South Africa, a focused forum is needed to ask some big questions about journalism in the public interest and its future.

South Africa learnt a lot from the Truth and Reconciliation Commission’s investigation about how media can be captured. And those lessons helped shape the post-apartheid news terrain with journalists and editors examining the relationship between media and government and working out a healthier relationship through discussion and honesty.

Now South Africans need to know how to proof journalism against fake news in the post-apartheid era.

Those sitting at university journalism schools must also learn from what has happened. How do we impart a good set of ethics to our students? Also, how do we root them in an ethos that gives them the resources which will enable them to clearly see how things can go badly wrong?

These are some of the issues we must deal with when teaching future journalists.

First, scoops in themselves are dangerous territory which invoke ego for the journalist and high stakes for the media outlet. This heady sense of importance is a perilous place to be; journalists as well as their subject matter need to be subjected to hard questions. Pearlie Joubert who resigned from the Sunday Times in protest against the kind of stories being written, has spoken about the “macho” attitude of the journalists involved.

Another colleague, Buddy Naidu, has also mentioned their “precious behaviour” and lack of accountability to the newsroom process.

Also, the size and urgency of the scoop must never pre-empt the hard, dogged work of verification. And it’s crucial that the editors and subeditors be empowered to ask hard questions.

This is a non-negotiable dimension of news journalism, especially for those working in investigative journalism. The mindset that thinks beyond the story and the prestige of the outlet to the broader impact on society, is critical.